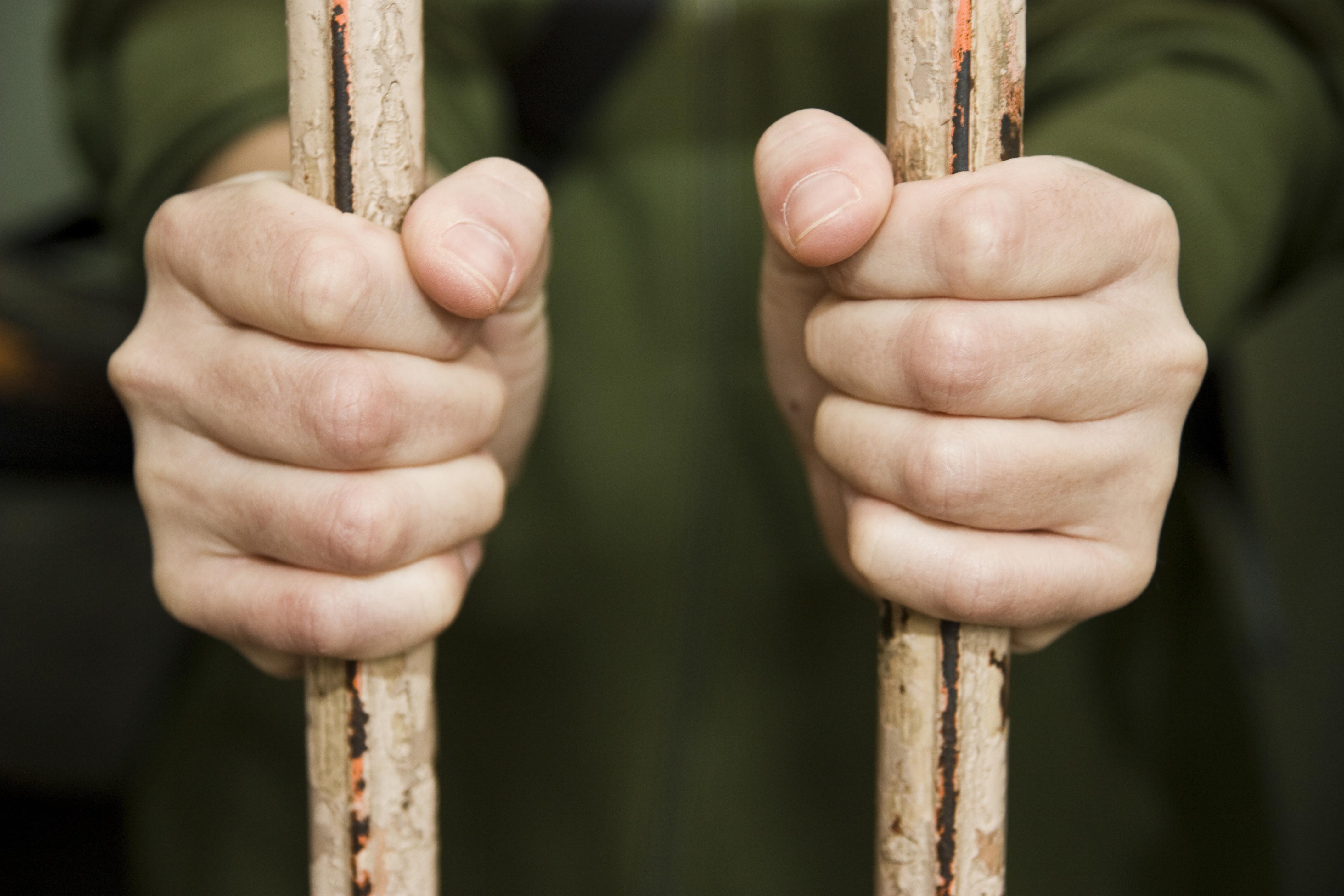 Employees and union stewards at the Department of Correction took 69,169 hours of union leave time over the course of 2018 and 2019, costing taxpayers $2.3 million, according to a report from the Auditors of Public Accounts.

Union leave time allows an employee to be paid their full wage while attending to union business, but the auditors found that some of the leave time was “excessive,” amounting to months of consecutive union leave time with little oversight.

“Union leave time for one employee appears to be excessive,” the auditors wrote. “The employee charged 135 and 184 days of consecutive leave in 2018 and 2019 respectively (2,569 hours). Additionally, the letters submitted to justify the blocks of union leave were prepared and approved by the employee and did not include information required by contract or supervisor’s approval.”

Furthermore, the excessive union leave time still counts as hazardous duty retirement, even though the employee is “not working directly with inmates,” the report noted.

According to the audit, 99 percent of union leave time at DOC was taken in full-day increments.

Union leave time can also fuel overtime costs, as an employee has to take the place of the employee on union leave. DOC is the largest source of Connecticut’s overtime spending, which has been growing in recent years.

During the audited period from 2018 to 2019, the department spent $72.6 million and $76.8 million respectively on overtime costs. Auditors cited a lack of proper documentation for some of the overtime worked by employees.

DOC agreed with the auditor’s findings on union leave time saying they are working with their human resources staff and the Office of Labor Relations to better manage union leave. “The agency continues to search for a balance between time management and respecting the rights and prerogatives of union leaders and their respective contract language,” the audit states.

The contract also allows for one employee to receive unpaid leave time to work full-time for the union for the period of one year.

Legislative efforts to reform union business leave over the years have stonewalled. Union leaders claim the practice actually saves money by allowing a union steward to conduct union business on state time, but the practice can be ripe for abuse, as well.

A Yankee Institute article in 2020 found that one union president had been granted nearly an entire year of union leave in exchange for dropping a number of union grievances against the Connecticut judicial department.

In 2018, a number of state employees were granted a full day off for union business leave to attend a three-hour Connecticut AFL-CIO convention.