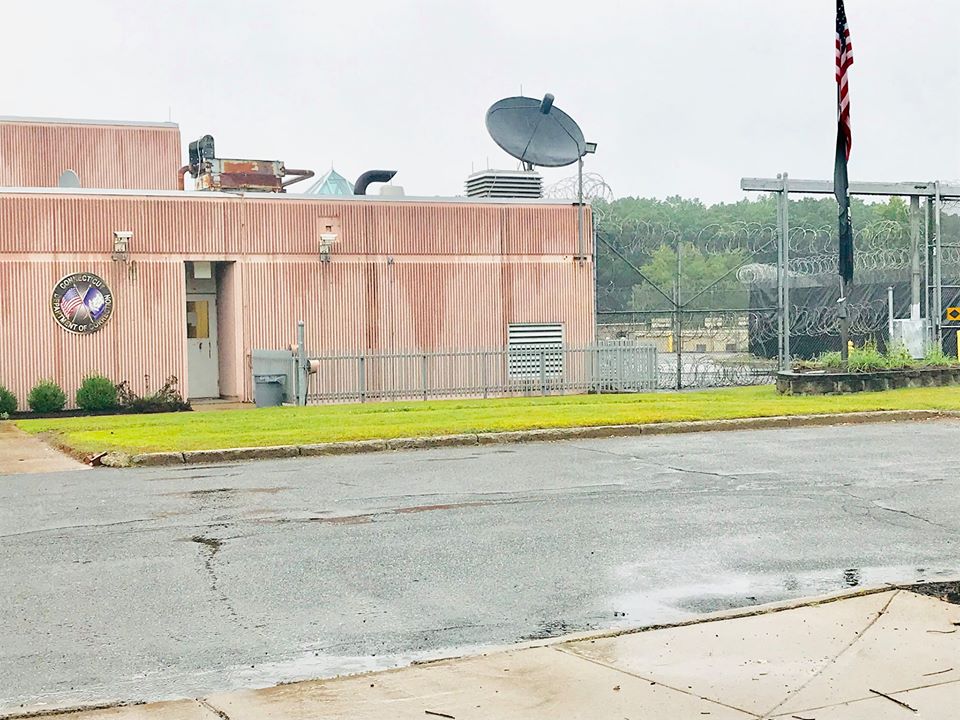 Connecticut Department of Correction employees logged 66,447 hours of union leave time over the course of two years, with a total cost of $2.2 million, according to a newly-released audit.

In their review, the auditors noted that two employees took what appeared to be “excessive” leave time during the 2016 and 2017 time period.

“Union leave for 2 employees appears to be excessive, resulting in 230 and 404 days of consecutive leave, respectively,” the auditors wrote.

The auditors also found that, of a sample of 678 instances of union leave by 10 employees, “DOC did not have 659 out of 678 approved union leave forms on file, accounting for 5,164 hours.”

“The department does not adequately support employee leave for union business, and the potentially excessive use does not appear to reflect the intent of the collective bargaining agreements,” the report states. “Additionally, employees with continuous leave receive credit towards hazardous duty retirement while not working in a position with direct inmate contact.”

An audit released in 2018 found that 201 union members had racked up $894,199 in union leave time pay over the course of 2014 and 2015. This audit reflects a massive increase in the amount of union leave being shouldered by taxpayers.

The labor contract for correction officers – known as the NP-4 bargaining unit, part of AFSCME Council 4 – allows for 650 full days of union leave, with an additional 80 days of leave granted on years the AFL-CIO hosts their convention or 70 additional days on years the CT AFL-CIO holds a convention.

DOC agreed with this finding by the auditors and “acknowledges that this is not yet in operational control.”

“This is a priority focus for DOC [Human Resources],” DOC officials responded. “A change in management framework has been developed and is in process. This has been a longstanding issue and the resolution will be challenging.”

The audit comes on the heels of a report published by Yankee Institute that showed a union president of AFSCME Local 749 bargained with the Judicial Department to gain nearly a full year of union business leave in exchange for dropping an unknown number of employee grievances.

A study conducted in 2016, found that taxpayers paid $4.4 million over the course of one year for union business leave.

A proposal in 2017 to force union stewards and representatives to use sick, vacation or personal leave time to conduct union business during their scheduled shifts received a public hearing before the Labor and Public Employees Committee but was never brought up for a committee vote.

The proposal received strong push-back from labor leaders, including Ron McClellan, president of the Connecticut Employees Union Independent SEIU 511, who had taken 201 union leave days in 2015.

**This article has been corrected. DOC officers are part of the NP-4 bargaining unit, not the NP-2 unit**

By Marc E. Fitch January 19, 2022 Labor 2 Comments
The union representing professors and faculty at the University of Connecticut say state lawmakers should reject tax cuts and instead
Read More