On A Side Note: It’s Probably Harder to be a Conservative Union Member in Connecticut 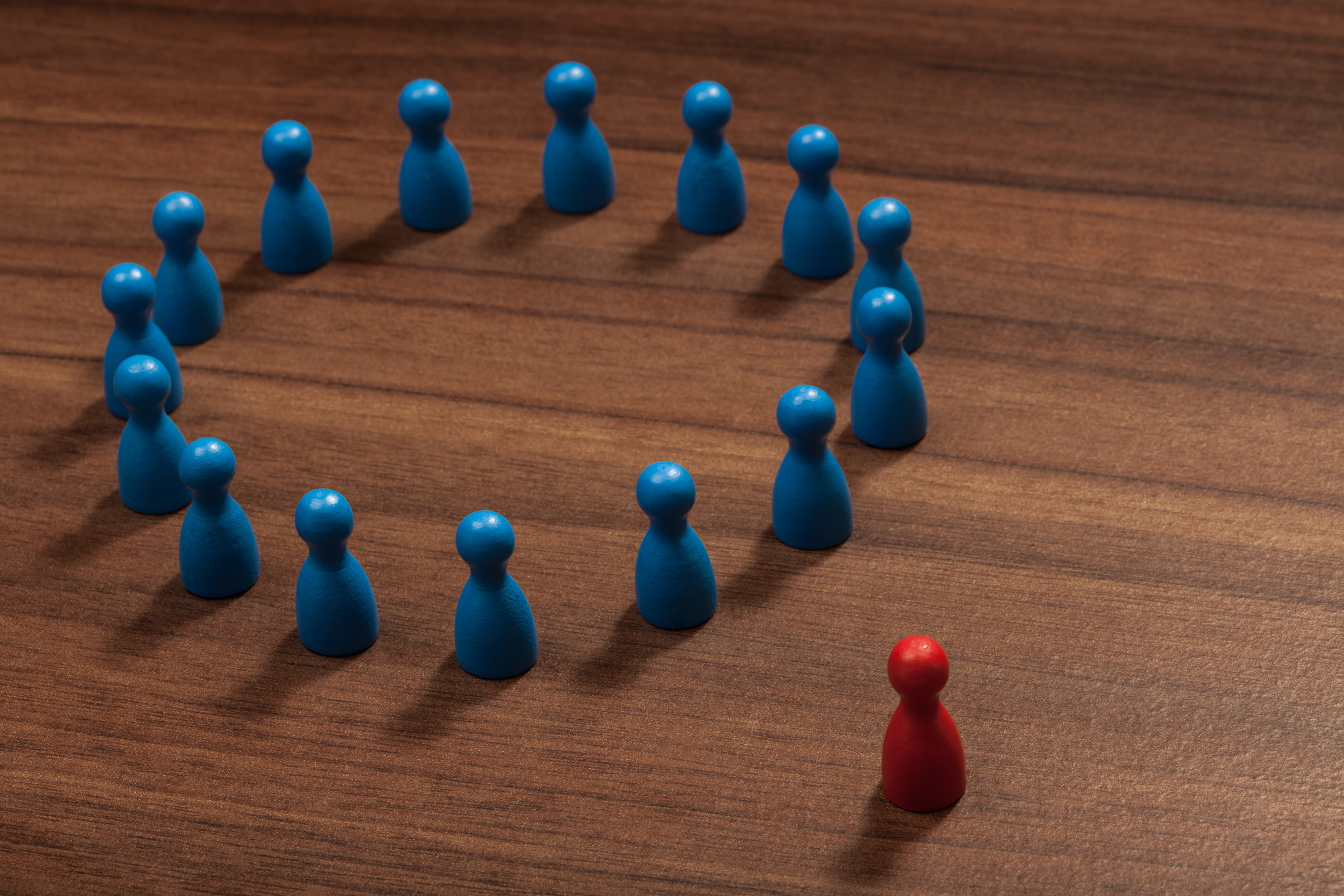 Last week, Hartford Mayor and gubernatorial candidate Luke Bronin was denied entry into the AFL-CIO’s political convention because he gave a “nuanced” answer as to whether or not Connecticut should increase taxes on the wealthy.

Bronin is no conservative. His sins against the unions stem only from his efforts to keep Hartford out of bankruptcy, but apparently there is no room for political nuance, even for the mayor of Connecticut’s capital city.

It’s hard to imagine that rank and file members get much of a chance to have their voices heard if they disagree with leadership’s political line in the sand. Whether a member is politically conservative or centrist or just sick of seeing waste and fraud at their job, keep your head down and mouth shut, so they say.

But with the Janus v. AFSCME case set to be decided by the U.S. Supreme Court this year, members may have the option of opening their mouths and closing their wallets. Their voices and viewpoints may not be so easily brushed to the side or tamped down

An affirmative decision in the Janus case would allow public-sector union members to opt out of the union without paying agency fees and still keep their jobs.

Union leaders are rightfully nervous about the decision, fearful of losing a painful chunk of their membership who would opt out of their respective unions if given the opportunity.

And it’s little wonder. If union leaders are confused as to why their own members may not want to pay anymore, they have only themselves to blame. Unions have gone from Pay, Pensions and Healthcare to Politics, Progressivism and Protest.

Nationally, big labor has jumped behind nearly every progressive political movement it can find — from global warming to immigration — and thrown massive amounts of money behind their preferred political candidate.

That’s all well and good for an outside observer, but then, outside observers aren’t having their paycheck docked every two weeks to help fund those political policy goals.

Earlier this year the New Haven Firefighters Local 825 had to file suit in order to stop paying money to the statewide fire fighters union.

It’s not that the New Haven fire fighters don’t want to be in a union, they just don’t want to pay for something they don’t need — namely the “legislative dues” collected by the Uniformed Professional Fire Fighters Association for political representation at the Capitol.

But, apparently “No” doesn’t mean “No” when it comes to union membership. The statewide fire fighters union sent a collections agency after Local 825, so they were forced file suit.

At least the New Haven fire fighters had each other for support — they voted, were all in agreement and made their move after years of arguing with UPFFA. But for individual public sector workers, taking a stand is probably much more difficult.

Few people can afford to jeopardize their job, even for their own beliefs or ideals. It’s hard enough to get by in Connecticut, without putting yourself on the chopping block.

But there will always be a few that, after being frustrated long enough, come forward either publicly or anonymously.

Their reasons may not be political at all. Instead, they might just be fed up.

They may just be hard workers who have grown tired of seeing laziness rewarded in the workplace with promotions and step increases; tired of seeing waste where there could be efficiency; tired of seeing tens of thousands of their dues dollars spent on conventions; tired of covering a union representative’s shifts so they can tend to union business on “leave time.”

In 2017, an anonymous package was mailed to members of the media and lawmakers detailing union representatives’ extensive leave time at the Connecticut Department of Correction. The reps used their leave time in conjunction with weekends, holidays and normally scheduled time off, enabling them to go months without working an honest-to-God shift.

“None of the union guys have to show up for any part of their work day, contrary to the written policy,” the authors wrote. “Hundreds of whole days off, no one in management is paying attention, they don’t give a s***, they’ll just cut an inmate facing post and jeopardize everyone else.” 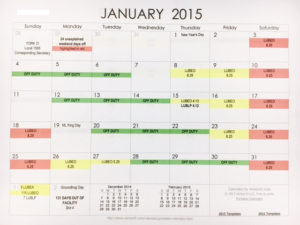 It was likely a union member who blew the whistle on abuse taking place at Connecticut’s Whiting Forensic Hospital. He or she decided they’d had enough and alerted the right people — and thank God they did. That person is a hero.

But why do they feel the need to remain anonymous? Why are they reluctant to sign their name and show their face?

With 94 percent of the state full-time workforce unionized, the men and women who will likely know the best cost-saving measures for the state — and its darkest secrets — might not be able to speak up without running afoul of labor leaders and management.

Part of the 2011 SEBAC agreement was Gov. Malloy’s famed employee suggestion box, meant to save the state millions through employee ideas for better efficiency. That box has disappeared, if it ever existed. Labor leaders say they can’t reveal its contents and the Malloy administration refuses to open the box and let everyone look inside.

Why? No one is sure. But Connecticut will need those ideas and those voices to break through the wall of silence in the coming months and years because the state is broke and needs all the help it can get.

But to do it they will have to skip the suggestion box, the human resources department, and their union reps and go straight to the public, whether in person or anonymously.

Whether their reasons are a matter of politics, conscience or frustration, Connecticut employees should be able to speak up in spite of union or management pressure for the sake of the state and for themselves.