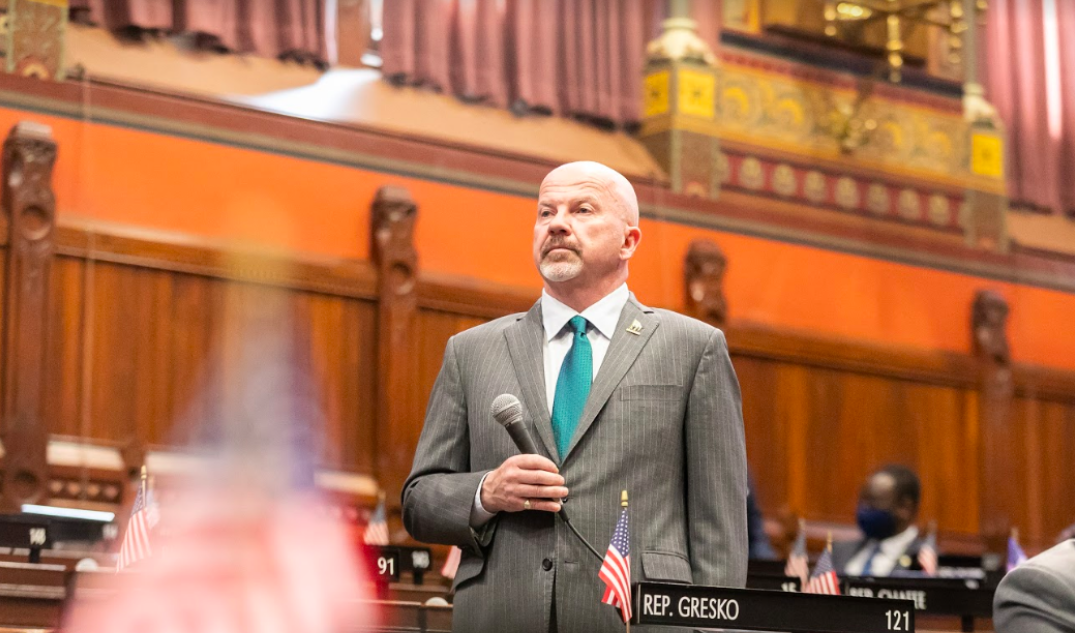 Proponents for the Transportation and Climate Initiative (TCI) plan to use a special legislative session in September to implement the program in Connecticut, according to a key supporter.

“We are rallying as a group to try to get TCI called back in September special session. We are actively vote counting.”

TCI is a proposed multi-state agreement that seeks to reduce greenhouse gas emissions by artificially increasing the price of gasoline and diesel fuel. Fuel distributors looking to sell into TCI member states would first have to purchase a limited and later shrinking supply of credits. The proceeds would be spent by each state on a mix of environmental justice, transit, and other public projects. Governor Lamont’s office has estimated TCI would cost Connecticut drivers roughly $1 billion over the next decade.

Governor Lamont last year signed the TCI memorandum of understanding, and in February submitted legislation that would bind Connecticut to its rules. State lawmakers however did not act on the bill before session ended in June.

Gresko’s remarks line up with similar comments by TCI advocates, such as the Maine-based Acadia Center, which said in a blog post earlier this month:

“The current strategy is to lobby the decision makers in July in person (now that pandemic restrictions are being lifted) to ramp up their understanding of TCI for the September session. All eyes are now on Connecticut!”

TCI proponents have bristled at the characterizations of the program as a new additional gas tax, but even one of the speakers supporting TCI at the July 16 meeting, Bud McAllister of Partners in Healthy Communities, described it as Governor Lamont’s “gas tax.”