North Carolina leads on retiree healthcare reform, but Connecticut may not have that option 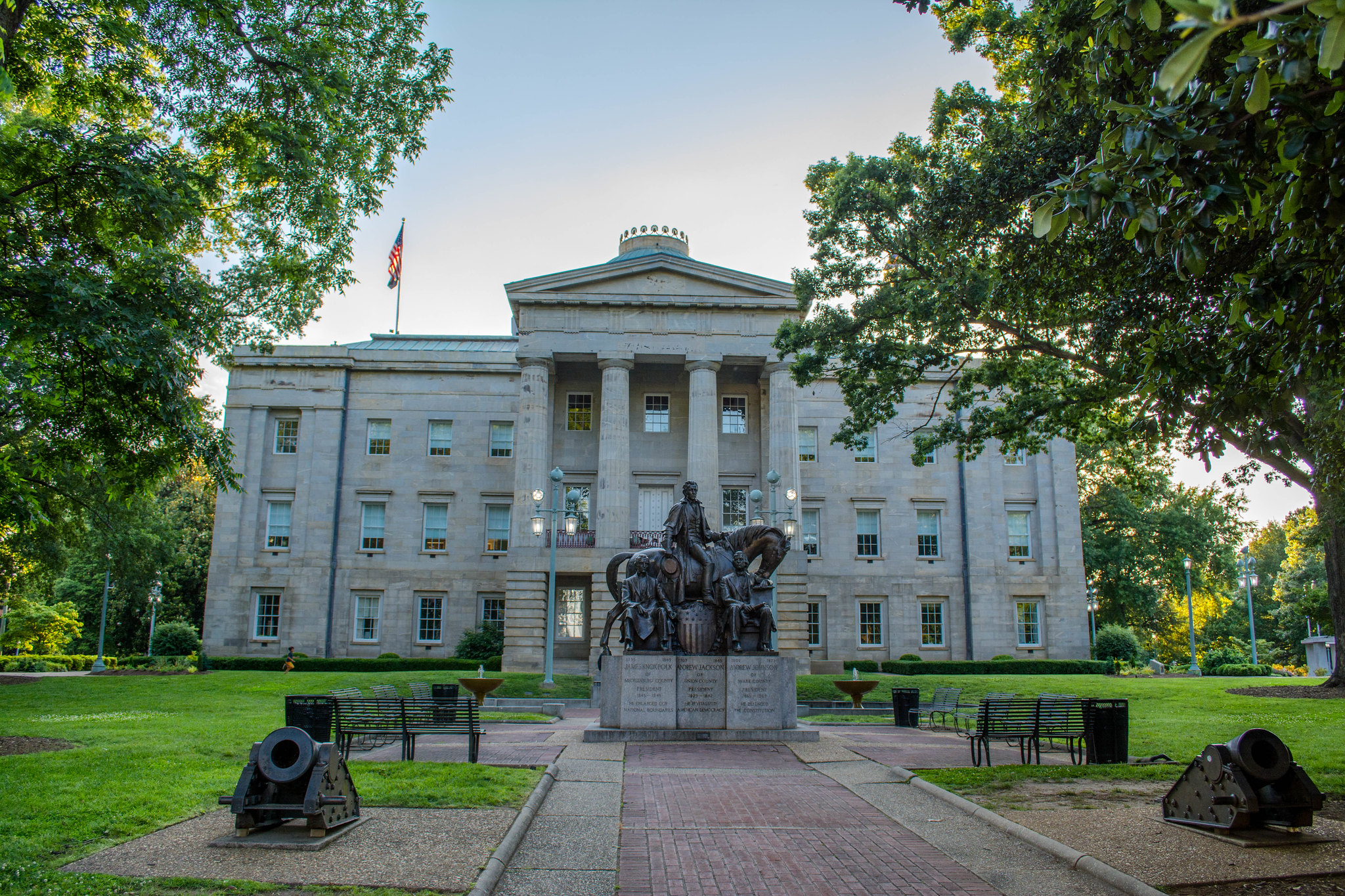 North Carolina recently overhauled its retirement medical benefits for state employees – also known as OPEB – to relieve a growing $34.4 billion debt, according to a new report released by the Manhattan Institute, but such reforms in Connecticut are unlikely under the state’s 30-year contract with state employee unions.

North Carolina faced a situation similar to Connecticut. According to Pew Charitable Trusts, the state’s unfunded retirement and healthcare liabilities amounted to $3,200 for every person in the state, and the costs were approaching 20 percent of the state’s budget.

In 2007, the state raised the number of years of years employees had to work in order to be eligible for OPEB benefits from 5 years to 20 years of service for new employees, but “the projected $11 – $13 million in 10-year savings from this legislation was a drop in the bucket compared with the overall liability,” wrote Daniel DaSilva, author of the Manhattan Institute report.

But the biggest change came in 2017, when the North Carolina legislature started requiring current employees to pay between $25 and $50 per month for healthcare premiums and eliminated retirement health benefits for employees hired after 2021, which will eventually decrease the state’s OPEB liability to zero, according to the report.

“While North Carolina’s approach might seem like tough medicine, it is worthy of serious consideration,” DaSilva writes. “Tackling a government’s OPEB problem is likely to yield long-run benefits to state fiscal health, allowing governments more room to spend on other pressing priorities.”

Other states like Kansas and South Dakota have also eliminated OPEB for retirees, although retirees can buy into state health coverage.

Connecticut, however, faces a larger challenge than even North Carolina.

According to reports published by the Connecticut Comptroller’s Office and state’s Teachers Retirement Board, Connecticut’s unfunded liabilities for both pensions and retiree healthcare are worse than North Carolina’s, amounting to more than $70 billion. Payments on the debt now comprise over 20 percent of the state budget.

Connecticut’s $17.3 billion in unfunded OPEB liabilities alone equate to approximately $4,800 per person in the state, much higher than North Carolina when its legislature sounded the alarm and made drastic changes.

Connecticut’s $17.3 billion in unfunded OPEB liabilities alone equate to approximately $4,800 per person in the state, much higher than North Carolina when its legislature sounded the alarm and made drastic changes.

Connecticut’s OPEB changes have come much slower and piece-meal.

The 2011 SEBAC Agreement required state employees to contribute 3 percent of their pay for their first ten years of employment toward their retirement healthcare with the state matching the contribution starting in 2017. The state funded OPEB on a pay-as-you-go basis until 2011.

The 2017 SEBAC agreement increased out-of-pocket healthcare costs for active and retired employees, but the overall affect has done little to lessen Connecticut’s burden of long-term legacy debt coupled with rising costs of healthcare. The Office of Fiscal Analysis projects retiree healthcare costs to grow from $760.4 million in 2020 to $949.1 million by 2024.

Supporters and union leaders say the benefit is necessary to attract and retain a qualified state workforce, but DaSilva argues that it may actually do the opposite.

In Connecticut, one only needs to be employed by the state for 10 years before becoming eligible for a pension and retirement healthcare. A Connecticut retiree remains part of the state’s healthcare system until they reach the age of 65, and are then transferred onto the Medicare Advantage plan. Connecticut pays the premiums for Medicare Parts B and D.

The switch to Medicare Advantage was an administrative reform made in 2017, projected to save $130 million per year.

Connecticut’s retirement benefits – particularly its medical benefits – remain some of the most generous in the country. Sen. Richard Blumenthal (D) — among others — has opted for Connecticut’s state health benefits over those offered by the federal government and changing those benefits doesn’t come easy.

The Manhattan Institute report notes that many states, particularly those with a strong presence of public sector unions, will have difficulty making substantive changes to pension and OPEB benefits to ensure long-term viability.

“Political dynamics outside the South and the South-west will be very different,” DaSilva writes. “Government unions will likely strongly contest any reduction or the elimination of a valuable benefit.”

According to the report, 9 percent of public employees in North Carolina are unionized, whereas, in Connecticut, roughly 94 percent of the state workforce is unionized.

Connecticut is still laboring under a 1997 contract with its public sector unions, which governs retirement benefits for unionized state employees. That contract was extended twice in negotiations between Gov. Dannel Malloy and the State Employee Bargaining Agent Coalition, making it a 30-year deal that will not end until 2027.

Until then, any changes, substantive or otherwise, must be approved by SEBAC and the coalition of unions has refused to consider any concessions since its last deal with Malloy.

Illinois, which faces severe unfunded retirement liabilities and a heavily unionized public workforce, attempted to stop OPEB payments but was struck down by the state supreme court. When Chicago tried to eliminate OPEB payments, the unions sued, and the matter remains tied up in the court system.

But, the report notes, when cities like Detroit, Stockton and Vallejo declared bankruptcy, retiree healthcare benefits took the biggest hit.

DaSilva recommends pushing public employees into Retiree Medical Trusts, which function like 401(k) plans for medical benefits and can be used to supplement Medicare after the individual reaches 65 years of age.

“Ultimately, a more sustainable mode of securing healthcare coverage in retirement for public employees would better serve them as well as the public,” the report concludes. “Besides ACA exchanges, an RMT or a tax-preferred personal health savings account for supplementing Medicare would be superior.”