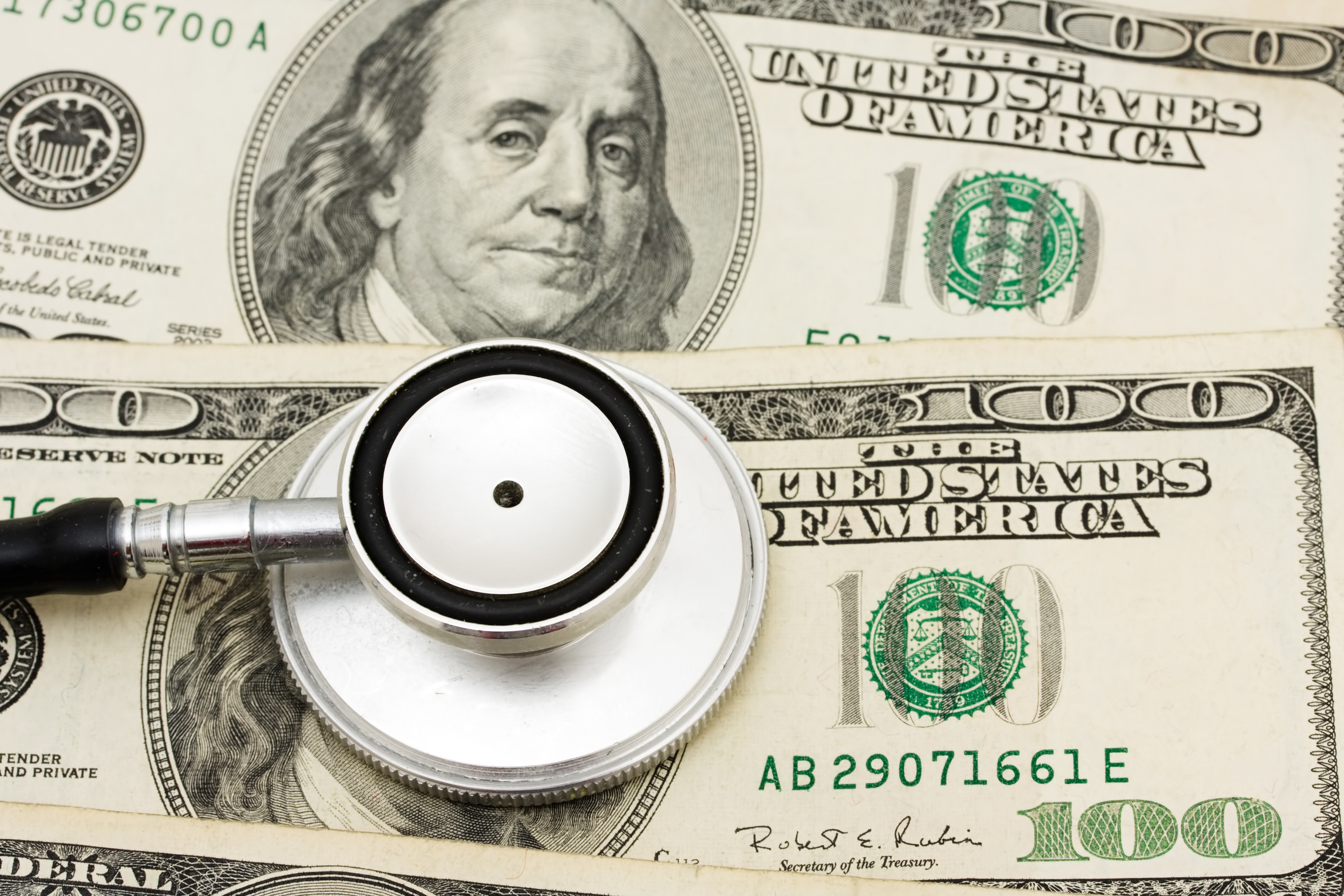 Connecticut’s Partnership 2.0 healthcare plan, the basis for a proposed state-run healthcare plan called the Public Option, has been hiding cost overruns through some creative accounting, according to a new study released by Yankee Institute.

The Partnership Plan 2.0 allows local governments to purchase healthcare insurance through the state employee plan. The Public Option legislation pushed by former Comptroller Kevin Lembo would have allowed small businesses, unions and possibly individuals to join the program, as well.

But according to Yankee Institute Director of Policy and Research Ken Girardin, Lembo was balancing the Partnership Plan’s books by constantly adding new members and delaying expenses, and likely would have been shut down by regulators if it were an actual insurance company.

“Premium and claims data show [the Partnership Plan 2.0] has operated at a significant loss, engaged in predatory pricing to capture market share, and used premiums from new enrollees to hide red ink,” Girardin wrote in the study. “Had such unsavory tactics been attempted by a private insurer, the state Insurance Department likely would have shut down the plan years ago.”

Of note, the Partnership Plan experienced a wholesale drop off in claims during the COVID-19 pandemic as many people chose to avoid doctor visits and postpone elective procedures. The Partnership Plan continued to collect premiums but paid out $41 million less in claims than on average between March and September 2020.

However, despite such a drop in claims, the Partnership Plan reported having only a $23 million surplus in March of 2021.

“If the Plan had not added employers aggressively during 2018 and 2019, and if utilization hadn’t fallen in 2020, it would have likely faced insolvency,” Girardin writes.

The study also points out that reports on the Plan’s fiscal stability often exclude the true cost of coverage because newly incurred claims are not included.

When the Partnership Plan switched from UnitedHealthcare to Anthem in June of 2020, the state continued to pay out $186 million to UnitedHealthcare over the next several months and didn’t start paying Anthem until October.

This change “gave the public a rare glimpse into how the Plan was using lagged payments to avoid insolvency,” the study notes.

Concerns about solvency and using state taxpayers as a backstop have dogged debate over the Public Option.

In the past, Lembo conceded that the Partnership Plan had fallen into the red at times, but that, overall, the Plan was taking in more in premiums than it paid out in claims, particularly after allowing the Partnership Plan to charge different premium rates based on geographical area.

Lembo’s biggest argument for the Public Option, however, was leveraging the power of the purse with a massive customer base, allowing the comptroller to negotiate better deals while not taking any profits.

The Public Option has been debated and put to bed three times over the past three years. Gov. Ned Lamont has often paid lip service to the bill before backing off a full endorsement or threatening veto, and Connecticut insurance companies have mounted strong opposition campaigns, claiming the Public Option will ultimately undercut one of Connecticut’s major industries.

A last-minute amendment to the Public Option bill during a 2021 meeting of the Insurance and Real Estate Committee effectively gutted the legislation by requiring the Public Option plan to be subject to the same regulations imposed on insurance companies by the state of Connecticut.

But with Lembo resigning due to health issues, the Public Option torch will likely continue to be carried by activists and the progressive wing of the General Assembly, including Sen. Matthew Lesser, D-Middletown, co-chair of the Insurance and Real Estate Committee.

Meanwhile, Senate Republicans have renewed their efforts to lower the cost of health insurance by implementing a state-based reinsurance program, healthcare cost benchmarking and examining practices by pharmacy benefit managers that affect the cost of prescription medications.

Instead of getting involved in the insurance market, Girardin recommends the state expand or strengthen its existing programs like Medicaid coverage or Access Health CT and allow more flexibility in insurance coverage where allowed to do so under federal law.

“One remarkable feature of the public option as proposed in Connecticut is the extent to which it would bypass the taxes and regulatory regime that drive up individual and small group premiums,” Girardin wrote. “This itself is a tacit acknowledgement that the cost of health coverage reflects interference from Hartford.”

By Marc E. Fitch October 20, 2021 COVID-19,Healthcare
The number of Connecticut residents receiving Medicaid benefits has risen by 143,295 since January of 2020, nearing one million people, […]
Read More