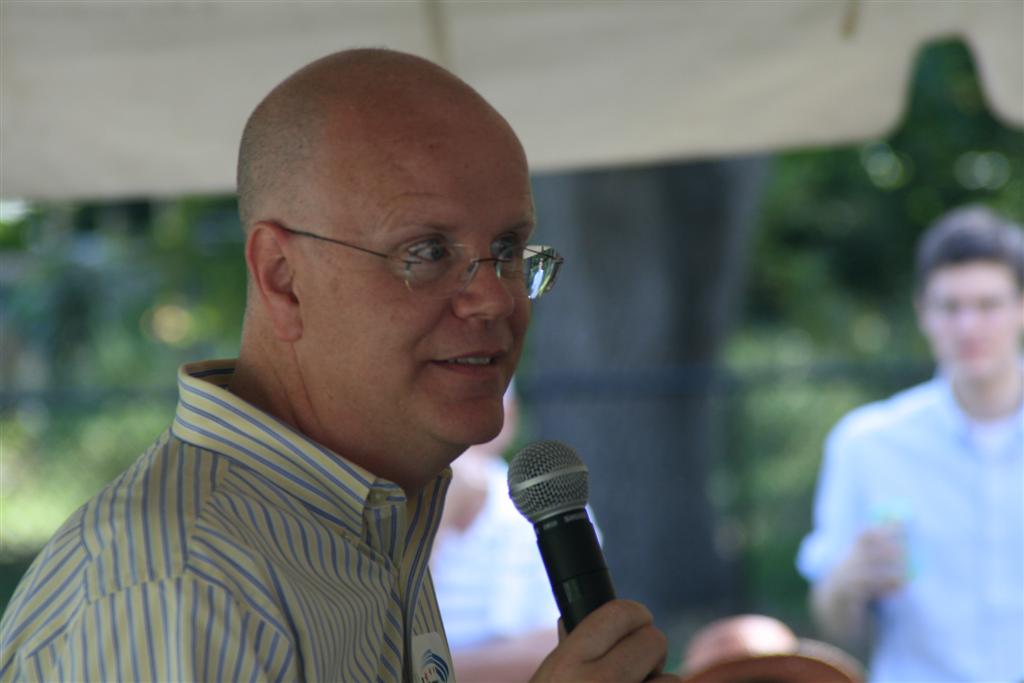 Is it every year? Or every other year?

That appears to be a perplexing question facing the Office of the State Comptroller concerning a report on taxpayer savings generated from the 2017 SEBAC Agreement.

In 2017, Gov. Dannel Malloy negotiated a new concessions agreement with the State Employees Bargaining Agent Coalition to bridge a $3.5 billion budget deficit, essentially raising some retirement-related costs and contributions for state employees in exchange for state employee raises, layoff protections and extending the overall contract until 2027.

The deal was estimated to save Connecticut $1.5 billion in the biennium and $24 billion over twenty years. In order to keep a running tab on those savings, Connecticut State Comptroller Kevin Lembo was to produce an annual report every December documenting the savings from the 2017 SEBAC Agreement.

According to state statute, which is also listed in Lembo’s first report: “Not later than December, 2018, and each December first thereafter, until and including December 1, 2027, the Comptroller shall report the amount of labor-management savings realized for the previous fiscal year pursuant to the operation of the agreements.”

The SEBAC Savings Report goes on to note that, “The report will be updated annually as required by law.”

Missing or late reports from state departments is fairly common and often cited in state audits, generally with the department acknowledging that the reports are late or missing and often pointing to causes such as a lack of adequate staffing, but generally there is little confusion over the timing of the reports.

The Comptroller’s Office says the newest report for 2020 and 2021 will be available by early winter, but the cause for confusion regarding when the reports are to be published is unknown.

The only existing report highlights that the SEBAC Agreement generated $1.7 billion in savings during 2018 and 2019 — $128.8 million more than the estimated $1.57 billion — but the particulars of those savings are mixed.

Some anticipated savings missed the mark, while others over-performed, according to the report.

The SEBAC Agreement’s effect on savings for state employee healthcare underperformed. Of the $119.8 million in projected savings from provisions like increasing copays on certain drugs, utilizing urgent care and implementing a “SmartShopper” provision, actual savings amounted to $71.7 million.

It should be noted that the Comptroller’s contract with a pharmacy benefits manager – something not accounted for in the SEBAC estimates – yielded an additional $23.2 million in savings, but still leaves cost reductions for state employee health care short roughly $25 million.

Half of the projected savings from the SEBAC Agreement came from a two-year wage freeze for state employees that resulted in $797.6 million in savings, but some of those savings will be clawed back after state employees received two rounds of 3.5 percent general wage increases, plus two rounds of step increases of roughly 2 percent in fiscal years 2020 and 2021.

Although there were estimates that the wage increases would cost $353 million, a full accounting of the wage increases and how they affect the overall savings projected by the 2017 SEBAC Agreement will likely come with the new savings report.

The savings report offers a counterbalance to past SEBAC Agreements that purported to save the state money but kept the details in the dark, most famously with Gov. Dannel Malloy’s 2011 SEBAC Concessions Agreement.

Part of the 2011 SEBAC Agreement, which purported to save the State of Connecticut $1.5 billion, was an estimated $200 million in savings from a “suggestion box” offered by state employees.

Aside of a spreadsheet provided to the Connecticut Post, the details of the suggestion box were never made public and both the unions and the government say they can’t release the details without the other’s consent