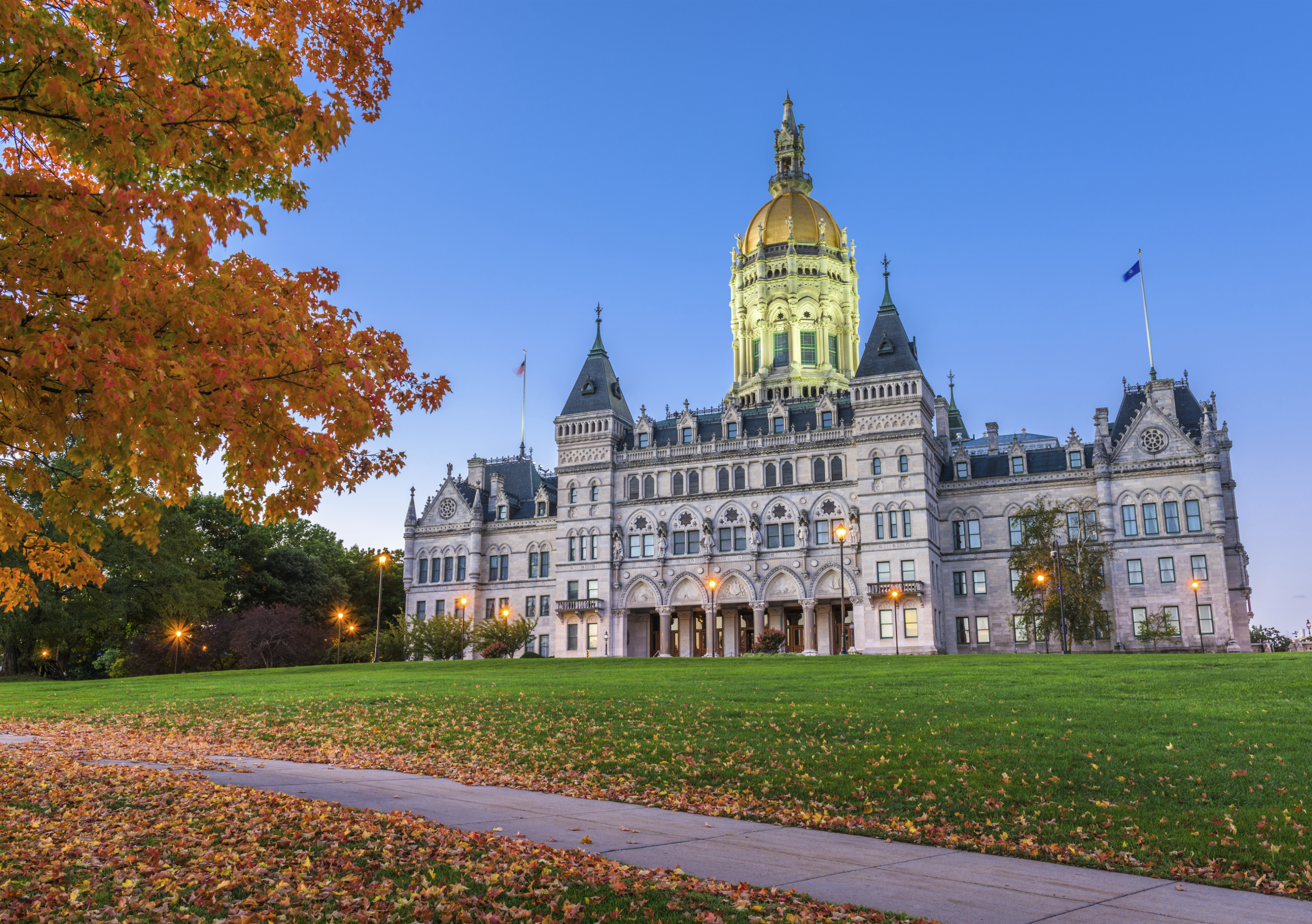 Democratic governors in New York, Pennsylvania and Virginia are temporarily suspending raises for state employees or freezing pay until they can better understand the fiscal impact of the pandemic, but, thus far, Connecticut state employees are still scheduled to receive a second pay increase, projected to cost taxpayers $353 million.

The second round of wage increases is set for July 1, the start of the 2021 fiscal year, and is comprised of a 3.5 percent general wage increase, combined with an annual step increase of 2 percent.

The raises were included in the 2017 SEBAC agreement negotiated by Gov. Dannel Malloy. The Office of Fiscal Analysis estimated the total cost of the raises at $353 million, although the actual annualized cost may be as high as $387.8 million.

The wage increases in July will be the second increase for state employees in two years.

Under the terms of the SEBAC agreement, state employees received a one-time $2,000 lump sum bonus in 2018, followed by a 3.5 percent general wage increase and 2 percent step increase in July of 2019.

OFA’s budget analysis for fiscal year 2021, noted the budget included additional funding of $236 million to cover the wage increases, but Connecticut’s budget projections have already dropped as the economic impact of the COVID-19 virus begins to take its toll on state finances.

Gov. Ned Lamont said the deficit could reach $1.9 billion between this year and next, and the state cannot lay-off employees covered under the 2017 SEBAC Agreement until July of 2021.

The state currently has $2.5 billion in its reserve fund and received a disaster declaration from the Federal Emergency Management Agency, which will help cover a majority of state agency costs associated with handling the pandemic.

But the state also faces a depleted unemployment insurance trust fund and rapidly rising fixed costs related to retirement benefits, bonded debt and Medicaid. The 2008 recession saw a steep uptick in Medicaid costs for supporting those who were out of work.

Connecticut is also hoping the federal government will help cover unemployment payments for the state, but the fiscal effects of the pandemic and shutdown — and how long it will last — remain largely a matter of speculation.

Governors across the country are bracing for the fiscal fallout of the pandemic.

As unemployment claims dramatically increase, numerous businesses remain closed and the prospect of a large budget deficits become a reality, governors are having to pull back on implementing wage increases.

Virginia Gov. Ralph Northam has delayed action on state employee and teacher raises, waiting to measure the fiscal fallout of the pandemic and shutdown. “We got to wait for the fog to lift to make budget decisions informed by facts and data,” Northam’s chief of staff, Clark Mercer, told WSLS in Virginia.

Pennsylvania Gov. Tom Wolfe froze the pay of 9,000 nonessential state employees, saying they will either have to use sick and vacation time or file for unemployment. Wolfe said the move was necessary due to the “unprecedented situation that has created fiscal challenges for employers including the commonwealth,” according to Fox 43.

Public-sector union leaders have expressed concern that governors could use the pandemic and executive order to suspend some collective bargaining agreements.

According to a report from the American Federation of Teachers, “it is easy to imagine an unfriendly governor exploiting a declared emergency to undermine a state’s collective bargaining law entirely.”

Gov. Ned Lamont has ordered that employees deemed non-essential by management work from home, although it is unclear how many have the ability to do so, based on a March 22 email sent by Lamont to executive branch employees.

“We know that these actions will result in some of you continuing to work in challenging circumstances while others are sent home, and that some at home will continue to telework while for some others that will not be possible,” Lamont wrote. “If you are among the employees whose managers determine do not have the ability to continue your state work, please find other ways to serve our citizens.”

The majority of state employee union contracts granting the pay increases were agreed to in Malloy’s 2017 SEBAC Agreement.

Although the SEBAC Agreement governs retirement benefits for state employees, the bargaining unit contracts containing the wage increases were each signed separately.