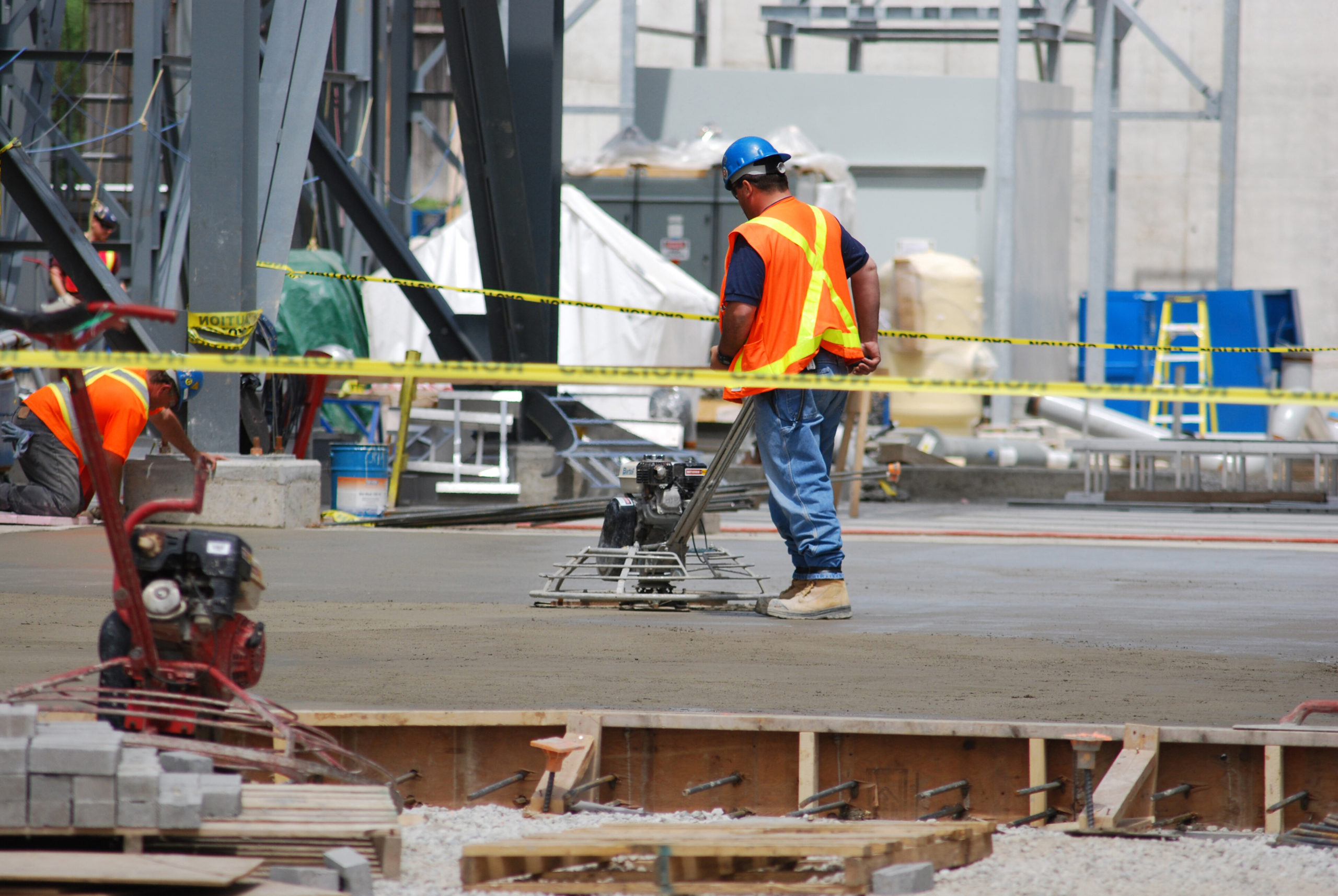 Connecticut trade unions are joining environmental and social justice advocacy groups in sending a letter to Connecticut lawmakers urging them to pass the Transportation and Climate Initiative program with a greater focus on equity and prevailing wage projects.

The letter is being circulated via email for final signatures. The language of the letter is marked as “final” with a date of August 30.

The letter urges lawmakers to establish a committee to nominate members to the Equity and Environmental Justice Advisory Board, which would oversee half the funds taken in from the TCI program, and require all projects funded through the TCI program to use prevailing wage rates and partner with workforce training programs.

“TCI-P funded projects should be tied to prevailing wage requirements to support a strong economic recovery for underemployed workers and their families. In addition, projects should partner with workforce training programs,” the letter says.

The signatories include representatives of groups that have been vocal in their support of the TCI program – the Acadia Center, the Connecticut League of Conservation Voters and the Connecticut Roundtable on Climate and Jobs, among others – but also includes several trade union leaders.

Executive Director of the Connecticut State Building Trades Council Joseph P. Toner signed off on the letter, along with representatives of the International Brotherhood of Electrical Workers and the Amalgamated Transit Union 1336, which represents transit workers in the Bridgeport region.

The addition of some of Connecticut’s trade unions and the State Building Trades Council appears new as the unions did not offer testimony on the bill during session, but their support for the TCI program could give some new heft to proponents of the plan by partnering with trade unions affiliated with Connecticut’s powerful AFL-CIO chapter.

In Connecticut, any state or municipal project valued at $1 million or more must abide by prevailing wage rates, which are set based upon construction rates determined by the U.S. Department of Labor. According to the letter, however, TCI supporters want projects that fall below the $1 million threshold to still be subject to prevailing wage laws.

Prevailing wage laws are meant to deter contractors from disrupting market prices in a given area through low bids on publicly funded projects and are heavily supported by unions such as the AFL-CIO as a means to protect pay and benefit rates.

The TCI program would require gasoline wholesalers and distributors to purchase emission credits at auction and then send that money to the state, estimated to be roughly $90 to $100 million per year in Connecticut, to support green energy projects, electric vehicles and electric vehicle infrastructure.

Although legislation authorizing Connecticut’s participation in the TCI program passed out of the legislature’s Environment Committee with the full backing of Gov. Ned Lamont and Department of Energy and Environmental Protection Commissioner Katie Dykes and the Department of Transportation, it never came up for a vote. 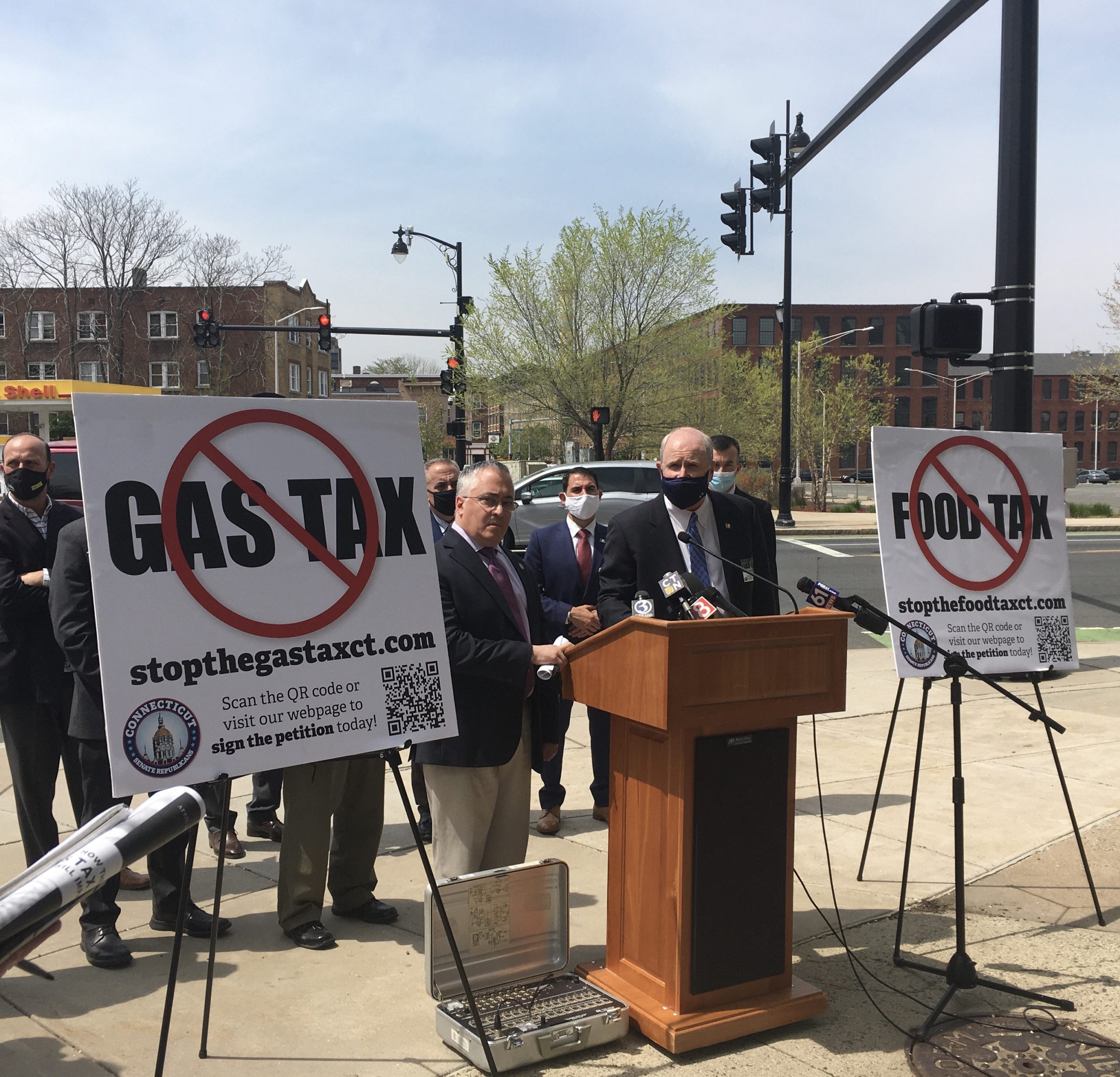 Opponents in the legislature and in the public argued the program will amount to an additional tax on drivers, driving up the cost of gasoline and diesel as fuel companies pass on the auction costs to consumers in the form of higher gasoline prices at the pump. Estimates for the first-year price increase have ranged from 5 cents per gallon to 17 cents per gallon.

Support for TCI by trade unions backed by the AFL-CIO comes after some of those same unions pressed hard for passage of electronic tolls on Connecticut’s highways in 2018 and 2019 as a means to bring more money into the state for infrastructure projects.

It also comes after passage of a bill during the 2021 session that requires private solar panel companies to abide by prevailing wage rates. Trade unions backed the bill while solar companies said that it would increase their costs and decrease the number of solar projects in the state.

Nevertheless, they have an outsized influence on Connecticut state government which often requires public projects to operate under project labor agreements, ensuring union labor is used for key projects.

Connecticut’s prevailing wage rate threshold increased in 2017 from $400,000 for a new project to $1 million.

The move was supported by municipalities who said it would allow them to save money on municipal projects but was also opposed by labor unions who saw it as undercutting worker pay and benefits.

“By incorporating these key provisions into the TCI-P bill, Connecticut can take meaningful strides toward reducing pollution, supporting workers, and uplifting community decision-making power,” the letter concludes. “Only by leading with equity can the TCI-P bill reach its full potential of building a better transportation system and supporting healthy communities.”