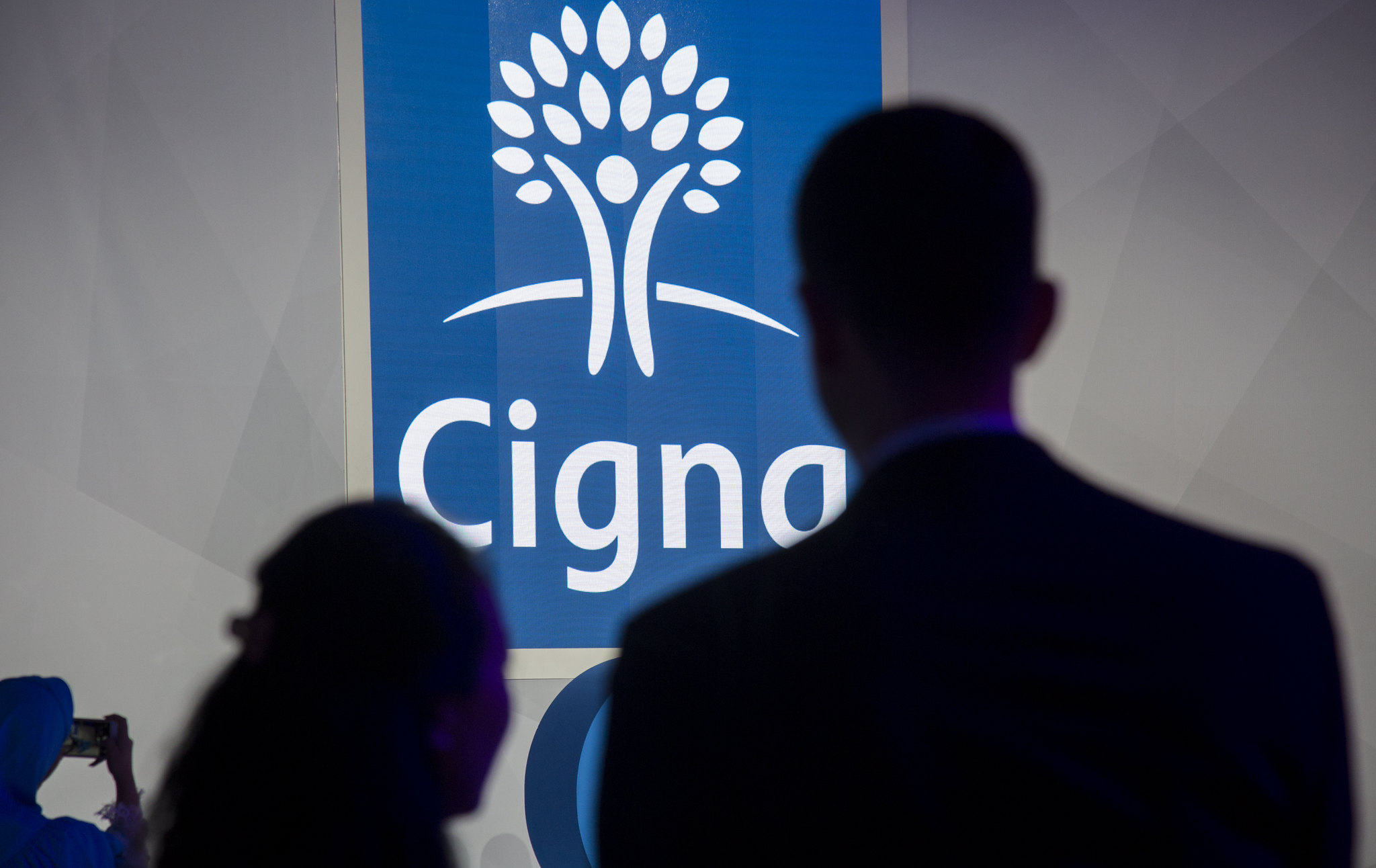 The Connecticut Working Families Party and affiliated organizations are planning to protest outside the Simsbury home of Cigna CEO Michael Cordani on Monday, April 26 over Cigna’s opposition to the public option healthcare bill.

The protest invitation labels Cordani as a “healthcare bandit” and protesters will “charge” him with “gross negligence” and reckless endangerment” of the health of Connecticut’s residents for opposing the public healthcare option.

They go on to also “charge” him with profiteering, racketeering, money laundering and blackmail, although a notice indicates “we are not accusing Cordani of committing crimes defined by state or federal criminal statute.”

The other host organizations listed are the Connecticut Citizens Action Group and the CT Recovery for All Coalition – a “statewide coalition of labor, community, and faith organizations representing half a million residents” dedicated to eliminating “extreme inequalities in this state,” according to their website.

The public healthcare option – Senate Bill 842 – would allow small businesses, labor organizations and individuals to buy into the state’s healthcare plan through an existing program called the Connecticut Partnership Plan 2.0.

The public healthcare option bill has been pushed by Comptroller Kevin Lembo since 2019, when the bill died after Lembo claimed Cigna threatened to leave the state – something Cigna denies.

This year, CEO’s from Connecticut’s major insurance companies joined together in sending a letter to Gov. Ned Lamont urging him to reject the public option bill and to avoid implementing a $50 million tax on health insurance premiums.

In the letter the CEOs outlined the insurance industry’s contribution to Connecticut’s economy.

“However, despite our continued loyalty, depth of experience, and talent that we have chosen to grow here, the Legislature is once again considering a government-run healthcare plan that will increase costs to the State and its taxpayers,” the executives wrote, adding that the plan will “increase costs and erode private insurance options by competing on an unregulated and un-level playing field.”

The Connecticut Teamsters Union sent a similar letter to the Insurance and Real Estate Committee, claiming the public option bill would harm their health benefit plan for members.

Comptroller Lembo has argued he can keep healthcare premiums low for those who enroll in the public plan by leveraging the state’s massive buying power and removing profits from the calculation of insurance costs.

The public option bill was passed out of the Insurance and Real Estate Committee in March but not before a last-minute amendment supported by Republicans and some Democrats required the Partnership Plan to adhere to the same regulatory requirements as traditional insurance.

The changes eliminated many of the savings that would otherwise be realized by the state-run plan.

The move angered supporters like the Connecticut Campaign for Affordable Health Care — a coalition that includes the Working Families Party, the Connecticut Citizen Action Group and the Universal Health Care Foundation of Connecticut — who quickly issued a statement battering co-chair of the Insurance Committee Rep. Kerry Wood, D-Newington, who proposed the amendment.

“Today, Rep. Kerry Wood made an unprecedented and bad faith maneuver that undermines common-sense health care reform,” the Connecticut Campaign for Affordable Health Care in a March 11 press release. “The status quo is unacceptable and will continue us on the path of unaffordable and unreliable health care.”

Connecticut Working Families also issued an email that day labeling the amendment “a handout to insurance companies” that would “kill the public option.”

Gov. Lamont has remained cool to the idea of a public option bill. His own healthcare provision would cap prescription drug increases and implement a $50 million healthcare premium tax that would be leveraged to increase subsidies for Connecticut’s healthcare exchange.

However, proponents are still pushing for the public healthcare option, which Lembo sees as a “transitional” step toward universal healthcare coverage, and hope the bill amendment can be removed by a legislative vote.

Meanwhile, Cordani will hear from protesters outside his home, reminiscent of the protest held in Greenwich over the summer in which activists left fake “body bags” outside of residents’ homes, claiming the wealthy were profiting off the COVID pandemic.

“The public option bill will make health insurance more affordable in Connecticut and cut their profits – and that is what has the industry up in arms. We cannot let allow [sic] this to happen,” Ganong wrote.

The public option bill — with the amendment — was voted on by the Finance Committee today and appeared to pass with some votes still outstanding.