Nearly half of structurally deficient bridges in Connecticut are local bridges 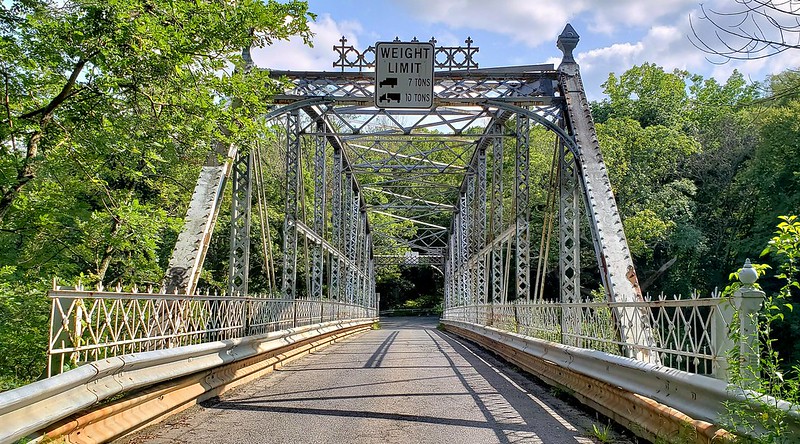 Of the 332 bridges in Connecticut the Federal Highway Administration lists as “structurally deficient,” nearly half of them are owned and maintained by municipalities.

The Connecticut Department of Transportation lists 156 local bridges which the department inspects but does not actually perform the maintenance or repair – that is left to the local governments.

The distinction between structurally deficient bridges owned and operated by the state and those owned by local governments adds a wrinkle to the on-going debate over transportation funding in Connecticut.

Gov. Ned Lamont has delayed approving a bond package that would provide $60 million to municipalities for road and bridge repair. A bonding package was not passed during the 2019 session, and lawmakers expected that a special session would be called to approve a bonding package, but that has yet to happen.

The $60 million is distributed in two $30 million chunks – one in the summer and one in the winter – through the state’s Town Aid Road grant. Municipal leaders are upset over the lack of any road funds from the state as they dig into municipal savings to perform repair work or ready themselves for snow-plowing costs.

Towns and cities also have access to the Local Capital Improvement Program, which is financed with state bonds and also faces a delay.

Lamont has previously indicated that he wanted to pass a transportation plan before issuing bonds for municipal roads.

Some of the towns and cities listed has having bridges in need of work – like Stamford, Danbury, Middletown and Enfield – have passed resolutions opposing tolls on Connecticut highways, which garnered some pushback by lawmakers with insinuations that future state transportation funds should be withheld from those municipalities.

Lamont’s plan would have contributed 5 percent of toll revenue toward the 14 municipalities in which the tolls were located, which includes eight municipalities listed as having structurally deficient bridges.

Senate Democrats announced they were not able to support Lamont’s latest transportation plan – CT2030 — likely due to concerns over the potential political fallout of approving tolls to fund the plan.

Much political hay has been made over the number of structurally deficient bridges in the state, occasionally drawing ominous warnings from politicians who cite the Mianus Bridge collapse in 1981 in efforts to back various tolling and infrastructure plans.

However, the term “structurally deficient” does not mean the bridges are in danger of collapse, according to the Federal Highway Administration, just that they require more maintenance and do not meet current construction standards because they were built decades ago.

Any state transportation plan would not affect those 156 structures that are aging. The state DOT – even if suddenly flush with cash from a new transportation plan – would still not repair those bridges, although it may prevent future delays in towns receiving state road grants.