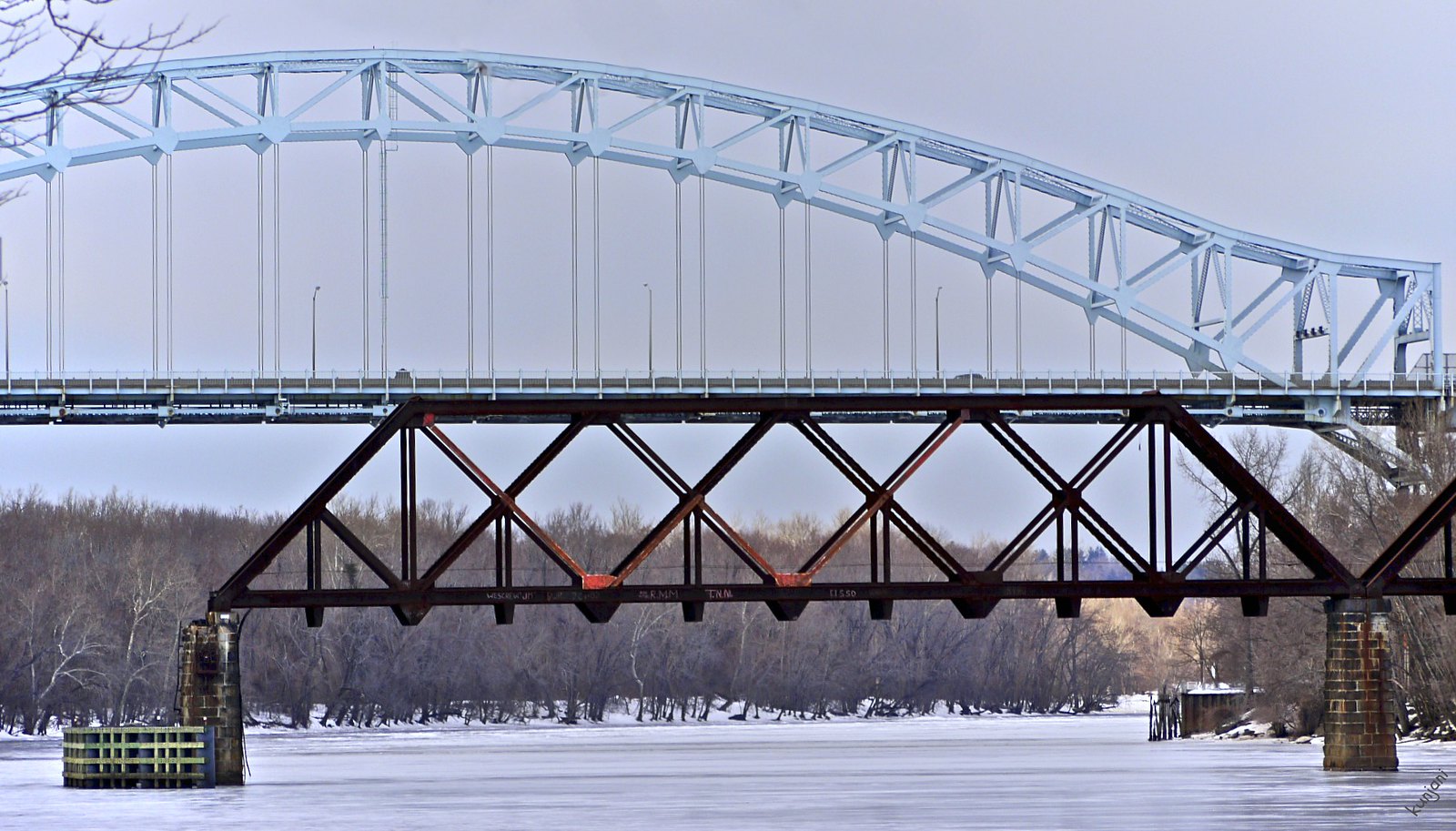 The number of structurally deficient bridges in Connecticut has been used as justification for tolling Connecticut’s major interstates, but data from the Federal Highway Administration shows Connecticut actually has the second-lowest percentage of bridges in need of repair in the Northeast, including states with tolls.

Maine was listed as having 13.2 percent of the state’s bridges as structurally deficient and 10.2 percent in New Hampshire.

The only state in the Northeast that had a lower percentage of deficient bridges was Vermont with 5.2 percent.

But Connecticut’s bridge numbers may be even better, at least from the state Department of Transportation’s standpoint.

According to CT DOT spokesman Kevin Nursick, the numbers listed by the FHWA include both state and local bridges. While CT DOT inspects local bridges and reports their findings to municipalities, the department is not responsible for repairs and maintenance of those bridges.

Connecticut has 4,028 bridges that are maintained by the state. Of those, only 4.6 percent – or 185 — are considered “structurally deficient,” according to CT DOT’s latest numbers.

That figure is down from 8.6 percent – or 346 — in 2012, marking a 46 percent decrease in structurally deficient bridges in just seven years.

Although the term “structurally deficient,” may sound scary, the FHWA’s definition is a bit more innocuous, saying there is nothing for the public to be concerned about.

According to the FHWA bridges deemed structurally deficient “are not considered unsafe,” but rather that the bridge will require maintenance, repair and eventual rehabilitation.

“The classification of a bridge as structurally deficient does not mean that it is likely to collapse or that it is unsafe,” the FHWA writes in a report. “Properly scheduled inspections can identify unsafe conditions; if the bridge is determined to be unsafe, the structure is closed.”

However, throughout Connecticut’s debate on tolls, some lawmakers have drawn lines between Connecticut’s structurally deficient bridges and a 1983 tragedy that claimed the lives of three people: the Mianus River Bridge collapse.

Legislative leaders like House Speaker Joe Aresimowicz and Gov. Lamont have referenced the collapse in their push for tolls on Connecticut’s major interstate highways, which are projected to raise $800 million per year under the governor’s latest proposals.

Possible compromise toll proposals have been floated which include tolling only bridges, similar to Rhode Island which imposed a truck-only tolls for bridges to fund repairs or replacement of those bridges.

Those tolls, however, have been challenged in court and the case is on-going.

If enacted, toll revenue for bridges would have to used specifically for that bridge until such a time it is considered in a state of good repair and any bond obligations for repair work have been paid off.

Although Lamont insisted he wanted a special session over the summer to address tolls, thus far there has been little indication the session will occur during the summer months.