State employee allowed to telecommute from Florida long enough to get a pension, retirement benefits 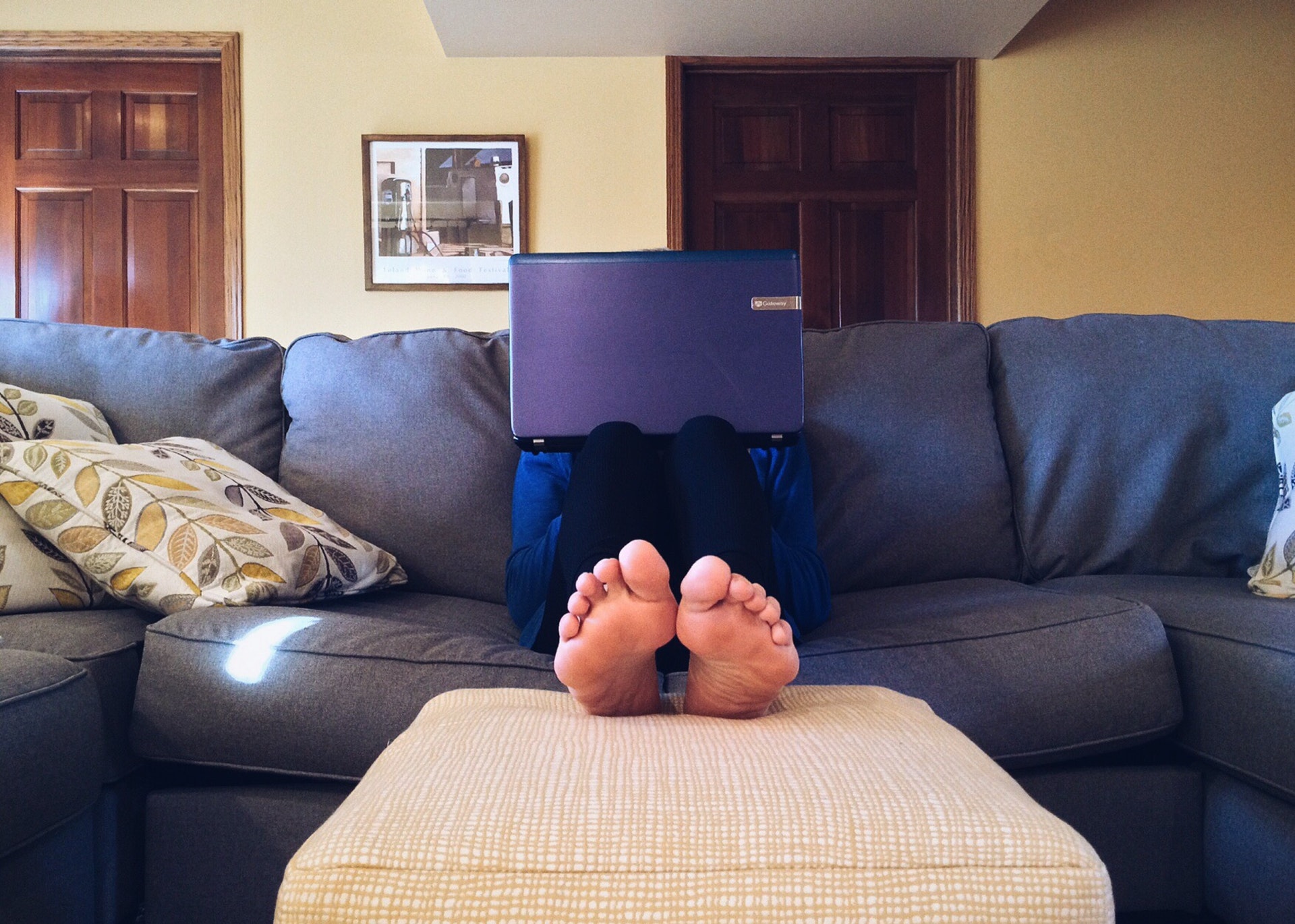 An Information Systems Director for Charter Oak State College was allowed to work part-time from a new home in Florida for 16 weeks – just long enough to become vested for Connecticut state retirement benefits, according to a new report from the Auditors of Public Accounts.

Although the employee initially resigned from their position, the college was concerned that hiring a replacement would be too expensive. The employee agreed to work 20 hours per week via telecommuting from his or her new residence in Florida where the employee had just taken a full-time job.

“This arrangement continued for 16 weeks, which was the same amount of time the employee needed to earn a vested right for state retirement benefits,” the auditors wrote.

After the 16 weeks were up, the college moved the employee to a part-time, non-scheduled position, but “the employee has not received any pay from the part-time position.”

The employee was allowed to work part-time from Florida through the state’s Voluntary Schedule Reduction Program, which give employees the opportunity to work less then 40 hours per week while continuing to receive the same pay and benefits of full-time employees, according to the report.

There were no records of when the employee logged in to work from his Florida residence.

Connecticut recently reached an arrangement with its public sector unions to allow employees to telecommute up to three days per week under a stipulation in the 2017 SEBAC contract negotiated by Gov. Dannel Malloy.

Final details of the telecommuting arrangement are still being arbitrated between the state and employee unions.

The Administrative & Residual Employees Union reports it is appealing decisions by the State Elections Enforcement Commission to not allow six employees to work via telecommuting. Those appeals are subject to binding arbitration.

“Telecommuting is a nice idea, but it’s a concept that’s susceptible to abuse,” Candelora said. “Any benefit it offers goes out the window if programs aren’t properly monitored, and when that happens, state government — and taxpayers by extension — certainly loses.”

A 2018 audit of the Commission on Human Rights and Opportunities found an employee used paid administrative leave and the voluntary schedule reduction program to reach the ten-year mark, allowing the employee to receive a pension and retirement medical benefits.

The CHRO employee was on paid administrative leave for 123 days, despite the collective bargaining agreement allowing only 60 days of paid leave. The employee then used the VSRP reach exactly ten years of service before resigning.

Connecticut’s pension and retirement medical benefits systems are both underfunded and are part of the fixed costs driving state budget deficits.

Charter Oak College responded saying that a replacement for the former information systems director would have cost up to five times more per hour and that the telecommuting arrangement was a cost-saving measure.

Charter Oak College agreed that the arrangement between the school and the employee to work a reduced schedule did not meet the state’s standards for implementing a reduced schedule, according to the auditors’ report.

Charter Oak State College is an online liberal arts college created by the Connecticut legislature and based in New Britain.

This article was updated to include statements by Rep. Vincent Candelora.