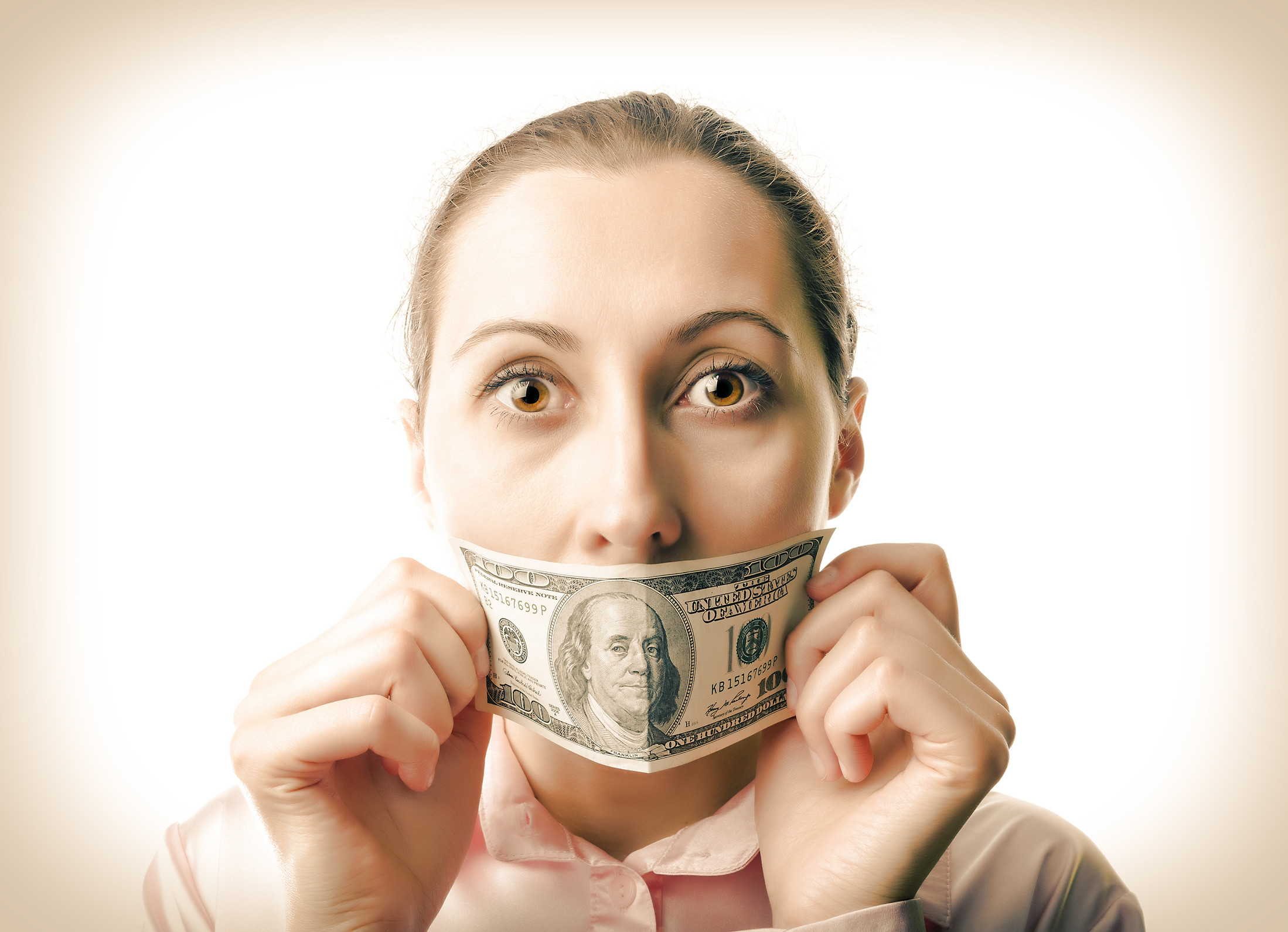 An employee of the Commission on Human Rights and Opportunities used excessive paid administrative leave and the state’s Voluntary Schedule Reduction Program to reach exactly 10 years of state service before quitting, making him or her eligible for state retirement medical benefits.

The arrangement was part of a stipulated agreement designed to allow the employee to receive medical benefits, according to a report by the Connecticut state auditors.

The employee was on paid administrative leave for 123 days in 2016.

However, the collective bargaining contract only allows for 60 days of paid administrative leave. The employee was placed on leave twice — once for 74 days and again the same year for 51 days — pending an investigation by the Department of Labor.

Besides remaining on leave for more than twice the allowable amount of time, the employee in question then used the schedule reduction program and vacation time to reach exactly ten years of state service: the employee began on January 9, 2007 and quit January 9, 2017, according to the audit.

Under Connecticut’s Tier II retirement, an employee becomes entitled to a pension after 5 years of service and health benefits after 10 years of state service.

“The commission failed to comply with the provisions of Section 8 of the P-2 collective bargaining agreement, because the first paid administrative leave exceeded 60 days,” the auditors wrote. “The use of the Voluntary Schedule Reduction Program and accrued vacation and personal leave were solely to extend the employee’s time of service to reach 10 years. According to the Tier 2 retirement benefits plan, an employee becomes eligible for vested medical benefits after reaching 10 years of vested service.”

The CHRO responded that they outsource human resources work to the Connecticut Department of Labor, which was investigating the employee at the time.

“In all matters, we sought appropriate guidance and approval and were assured that all employment actions were proper and in accordance with any and all collective bargaining agreements, employee manuals, and other related provisions,” the CHRO wrote. “Any discrepancies were outside of our control.”

The administrative leave time and unauthorized used of the Voluntary Schedule Reduction Program was done under a previous human resources director, according to CHRO’s response.

The auditor’s criticized the CHRO’s agreement with the employee, saying the Commission should “seek guidance and approval from the State Retirement Commission when provisions of a proposed stipulated agreement have the potential to grant retirement benefits.”

The auditors also noted the Commission had not turned in reports for several years, had not revoked access to the state’s computer system for former employees, and did not have enough “human rights referees” to adequately meet demand.

The CHRO did not respond to a request for comment for this article.

This article was corrected to reflect employees become eligible for medical benefits after 10 years.