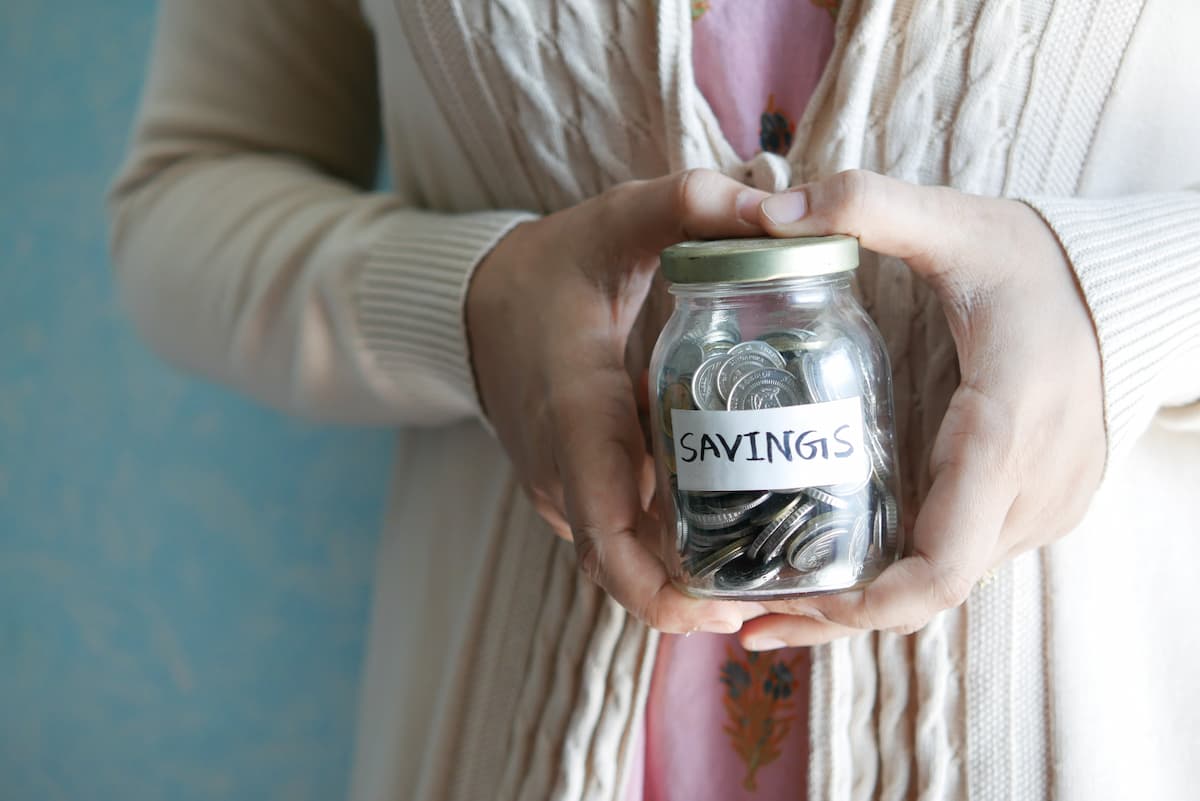 The Connecticut Comptroller’s Office released its updated report on savings generated by Gov. Dannel Malloy’s 2017 agreement with the State Employees Bargaining Agent Coalition, showing the that actual savings to the state were $200 million less than the estimated $2 billion over the course of 2020 and 2021.

The deal came when Connecticut faced a severe budget shortfall and Malloy’s agreement with the unions was touted to save Connecticut $24 billion over twenty years.

According to the Comptroller’s latest report, the agreement has generated $2.5 billion in total savings over the past four years. While a majority of the contract’s savings provisions fell short of projections, a specific few outperformed, generating more savings than initially estimated.

Notably, the negotiated wage freeze for state employees, resulted in $130 million less in savings that initially projected, and savings from changes to state employee pension calculations came up $176.1 million short.

However, the switch to Medicare Advantage and state employee attrition resulted in savings of $65 million more than originally projected.

As part of the agreement, the Comptroller’s Office is supposed to produce a yearly report documenting the savings from the agreement compared with projections, although the report has now only been released every two years thus far.

The previous report for the years of 2018 and 2019 showed the SEBAC Agreement actually saved $128.8 million more than estimated. Those savings came almost entirely from the switch to Medicare Advantage, while most of the other savings provisions did not meet expectations.

Even with the switch to Medicare Advantage generating higher-than-expected savings, the 2017 deal has now ultimately fallen short by roughly $71 million since implementation.

In the report, the Comptroller’s Office says that the COVID-19 pandemic made assessing employee benefits “particularly challenging to evaluate, due to the underlying changes in health care utilization.”

The report also notes that the more time that calculating savings from the agreement becomes more difficult as time passes.

“This is especially true for changes with-in complex systems like health care or pensions,” the report says. “As we continue to move further out from the initial implementation date of SEBAC 2017, the accuracy of the savings attributed to such changes related to the agreement will be less certain.