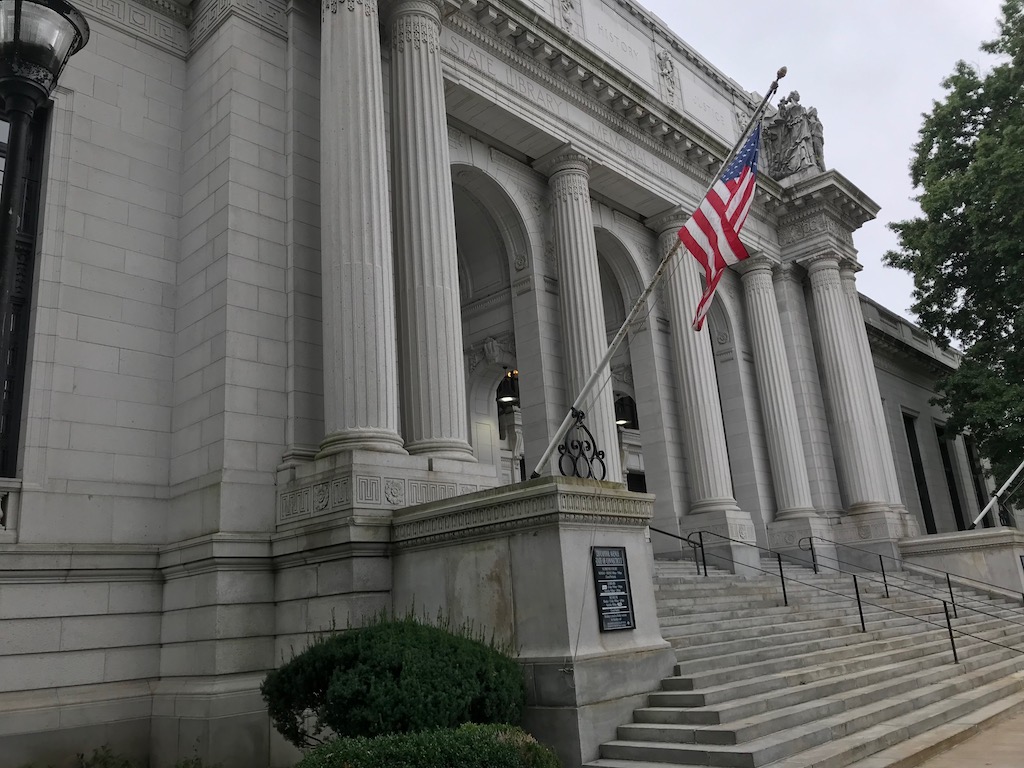 The Equitable Investment Fund has largely been dismissed over the course of budget negotiations between Gov. Ned Lamont’s administration and Democratic leaders in the General Assembly, but the proposal would have created an off-budget fund taking in roughly $1 billion per year and redistributing that money largely to Connecticut cities under the auspices of creating more “equity.”

The fund would have intercepted tax dollars from new wealth taxes, a tax on legalized cannabis, sports and online gambling revenue and a digital ads tax.

Gov. Lamont signed into law a bill legalizing sports gambling and online gaming, and legalized cannabis remains a possibility in the last days of the 2021 legislative session. The two proposed wealth taxes and the digital ads tax will not be included in the budget, according to reports.

Under the Finance Committee’s proposal, the Equitable Investment Fund would be managed by a 9-member board, which included only two elected officials – the governor and the state treasurer. The remainder of the board would be made up of political appointees.

Proponents of the Equitable Investment Fund like Senate President Pro-Tem Martin Looney, D-New Haven, and Sen. John Fonfara, D-Hartford, said the fund would be used to help replace money that has been stripped from municipalities for tax exempt properties over the past decade and increasing the Earned Income Tax Credit.

Republicans likened the Equitable Investment Fund to an “offshore bank account” and House Republican Leader Vincent Candelora, R-North Branford, sent a letter to Tong requesting a formal opinion on whether the proposed fund violated separation of powers because it would essentially bypass the General Assembly’s control over tax dollars.

“In part because [the Connecticut Equitable Investment Fund] would work such an unprecedentedly broad delegation of the legislature’s law making and appropriation powers, there is no clear caselaw directly on point,” Tong wrote. “But I have closely examined the language of the Connecticut Constitution, the holdings of our Supreme Court in other delegation cases, and the persuasive precedent of other jurisdictions. All of those sources of authority strong suggest my conclusion: It is likely that a Connecticut court would rule that [the CTEIF] lacks the requisite standards and limits to survive a separation of powers challenge.”

“From the moment it was pitched it was abundantly clear to House Republicans that the Connecticut Equitable Investment Fund was a concept that deserved intense scrutiny, and it’s a no surprise that Attorney General Tong shares our concern about the constitutionality of a proposal that would see an unelected group of individuals manage a tremendous amount of state revenue without legislative oversight,” Candelora said in a press statement. “Frankly, we remained shocked about what Finance Committee leadership attempted to do in H.B. 6443. In essence, it was a slush fund.”

However, the equitable investment fund may live on in another form: although a budget deal has yet to be released, all reports point to negotiations regarding a long-term bonding package to be set aside for Connecticut’s 33 distressed municipalities – similar to the UConn 2000 long-term bonding project.

According to the Hartford Courant, the bonding program being sought by Democrats in the General Assembly would put aside $2.5 billion in bonding over 10 years for Connecticut’s struggling municipalities. The bond allocations would be overseen by an equity board, rather than the Connecticut State Bond Commission.

Republicans have likened the proposal to yet another “slush fund,” while Gov. Lamont has indicated that he thinks the 10-year period is too long because it would bind future governors.

In his statement regarding Tong’s formal opinion, Candelora warned that Democrats should keep the Attorney General’s opinion in mind as the seek to create this bonding package under the control of another equity board.

“This formal opinion from the Attorney General should serve as notice to Democrats who are intent on making a considerable investment in our cities during the final days of session—in developing their new bonding-focused strategy, they should stay within the framework of our Constitution and ensure there’s an appropriate level of oversight,” Candelora said.