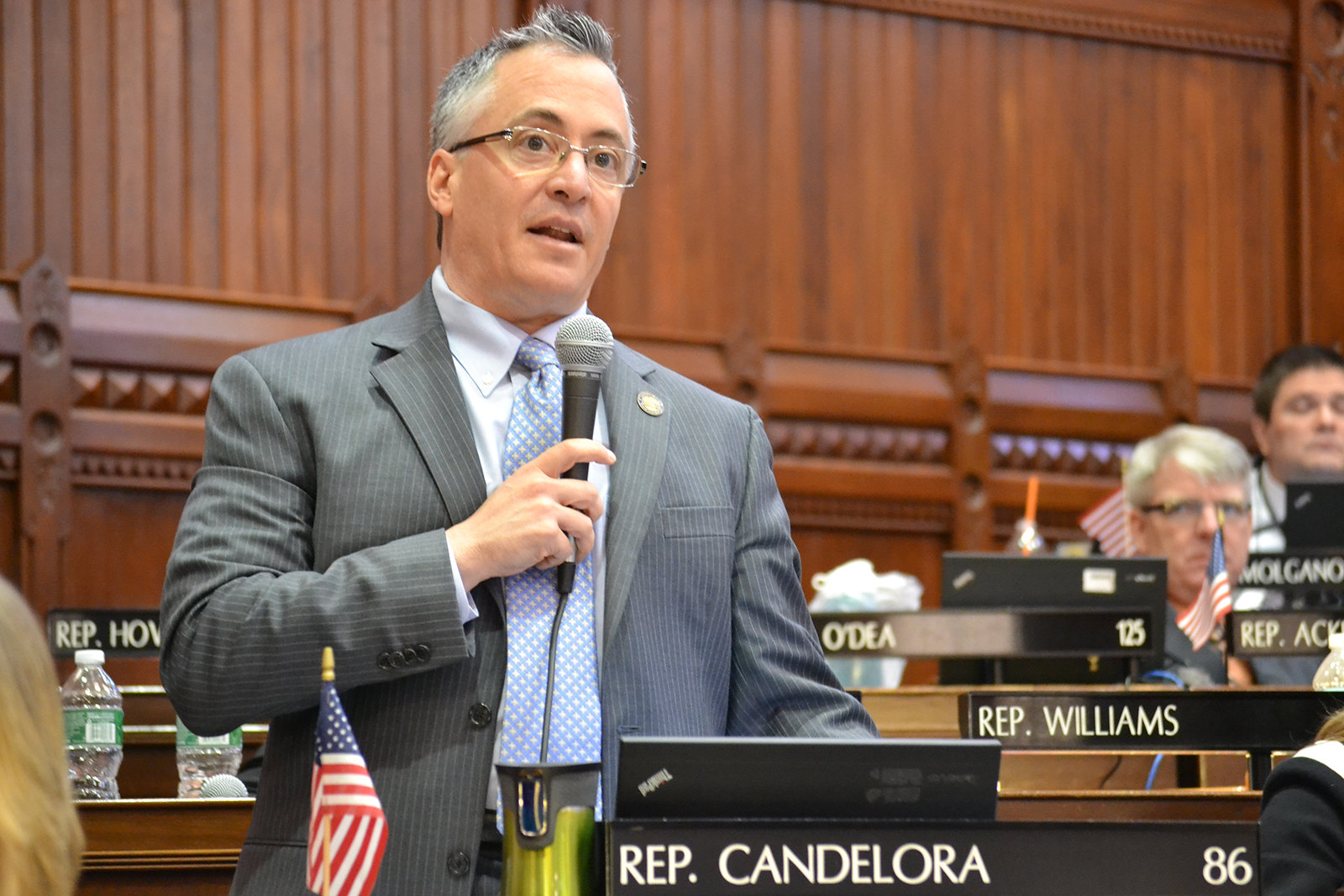 House Republican leadership is questioning the constitutionality of a proposed “Equitable Investment Fund” that would use new and increased taxes on capital gains, digital advertising, sports gambling, marijuana sales and a second income tax on the wealthy to invest in social programs aimed at cities.

The Equitable Investment Fund was proposed and passed by the Finance, Revenue and Bonding Committee and would create a separate account where upwards of $1 billion in new tax revenue would be controlled by a nine-member panel including the governor, state treasurer, Office of Policy and Management secretary, and six other appointees.

Under the Finance Committee’s tax package, the new tax revenue – if passed – would divert those revenues away from the General Fund and into the Equitable Investment Fund, escaping both legislative control and the state’s constitutional spending cap.

“Democrats have steered Connecticut toward uncharted territory by creating what I’ve likened to an offshore bank account, proposing to raise new revenue they would channel into to an off-budget account with no legislative oversight,” House Republican Leader Vincent Candelora said in a press release. “This outrageous proposal undermines the legislature’s money committees, and residents will be furious when they realize the projected $1 billion in revenue will end up under the control of just nine people—only two of them elected and accountable to the public.”

“This is a naked attempt to maneuver around the spending cap, and those backing this slush fund concept have no problem abdicating the legislature’s constitutional budget-making authority to others,” Candelora said.

Senate President Pro-Tem Martin Looney, D-New Haven, and Sen. John Fonfara, D-Hartford, who is co-chair of the Finance Committee, held a press event on May 7 outlining the details of the new proposed taxes and equitable investment fund.

Looney said the tax package presented by the Finance Committee represents an opportunity to create a more progressive tax code in Connecticut and send more aid to Connecticut’s struggling cities.

“We believe that 2021 is the year to make the next move in greater progressivity in our tax code,” Looney said. “We have an extraordinarily severe and pressing and urgent crisis in many cities in this state regarding youth alienation, lack of opportunity manifesting in violence and we need to be ready to make significant new investments in social programs, especially in urban areas.”

“This is a comprehensive program aimed at equity and lifting up the communities in our state who are not only the most adversely impacted by the Covid-19 pandemic but have historically faced inequities the fields of health, opportunity and education,” Fonfara said, adding that the investments will spur job growth.

While Fonfara said the aims of the Finance Committee’s tax package is in line with what Gov. Ned Lamont outlined in his spending plan for federal COVID relief funds, Lamont has already said he won’t support any large-scale tax increases.

However, both Looney and Fonfara said Connecticut’s COVID funds will dry up and Connecticut’s surging tax receipts remain volatile, leaving budget gaps in the next biennium. Both senators cited equity and creating a more progressive tax code to combat the “systemic issues” faced by Connecticut’s low-income communities.

While Democrat leaders will be negotiating the budget package with Lamont, Republicans remain united against further tax increases and some moderate Democrats also issued a statement earlier in the year cautioning against tax increases.

“Placing sole discretion over hundreds of millions of dollars of taxpayer funds in the hands of nine people, none of whom are even legislators, is an outrageous abdication of budget-making authority reserved to the legislature pursuant to our state constitution,” Candelora wrote in his letter to Attorney General Tong.