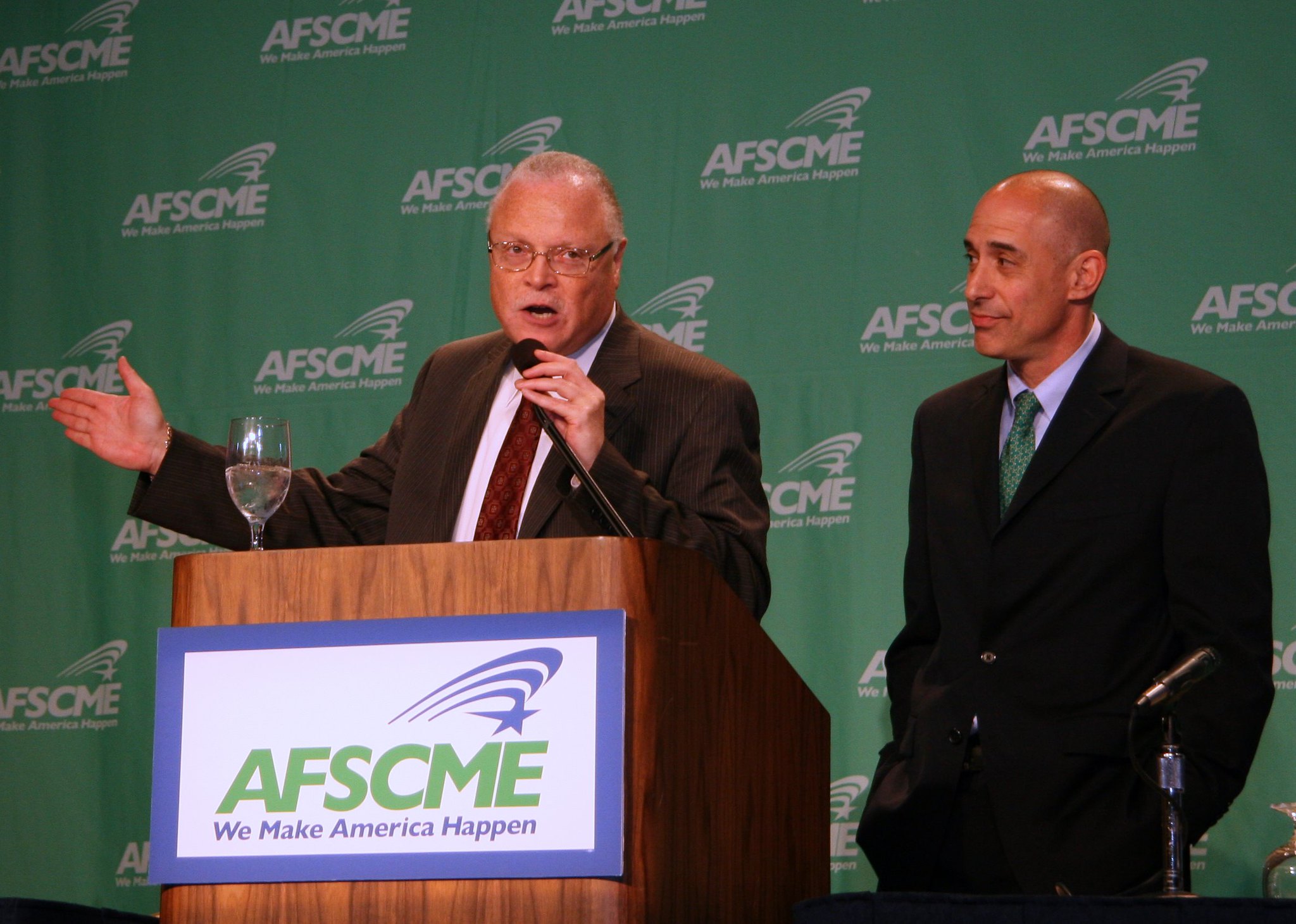 AFSCME International has taken over the New Haven Local 884 union following the suspension of the Local’s president and treasurer because of unpaid dues and attempting to interfere with collection of those dues.

According to an email from AFSCME Area Field Services Director Tom Birch, the New Haven Classified Employees union has been placed under “emergency administratorship” by AFSCME International President Lee Saunders.

“This action was necessary because Local 884 leaders were engaging in conduct which violates the AFSCME International Constitution and orders of the AFSCME Judicial Panel, and there were insufficient funds to honor checks written on the local bank account,” Birch wrote in a May 14 email.

“Local union officers have been suspended and the national union will administer the local to guarantee continuity of representation, strength at the bargaining table, and to meet the union’s financial obligations,” wrote Birch, who was also appointed to serve as administrator of Local 884.

The move by AFSCME International comes after an October 2020 decision by AFSCME’s Judicial Panel, which found Local 884 failed to remit $90,000 in per capita dues to Council 4.

When Council 4 attempted to place Local 884 under centralized dues collection, Local President Doreen Rhodes allegedly intercepted the communication from Council 4 to the City of New Haven to prevent the change.

Rhodes and Local 884 Treasurer Carl Alford were removed from their positions and suspended from holding union office.

Now, however, it appears the entire leadership board of Local 884, which has over 400 members in a wide range of city jobs, has been usurped by AFSCME International after not being able to cover their dues shortfall, including bouncing a $4,000 check to Council 4 in early 2020, according to AFSMCE’s Judicial Panel.

Heightened awareness of issues facing Local 884’s leadership were brought to attention after 911 dispatchers for New Haven said they were not being properly represented and sought to break away from the union.

Council 4 Representative Alex Guzman has also been assigned as deputy administrator to oversee the local union.

“We will work with you to restore democracy and strengthen the union as a member-driven organization,” Birch wrote. “I am confident we will come through this with a stronger union.”