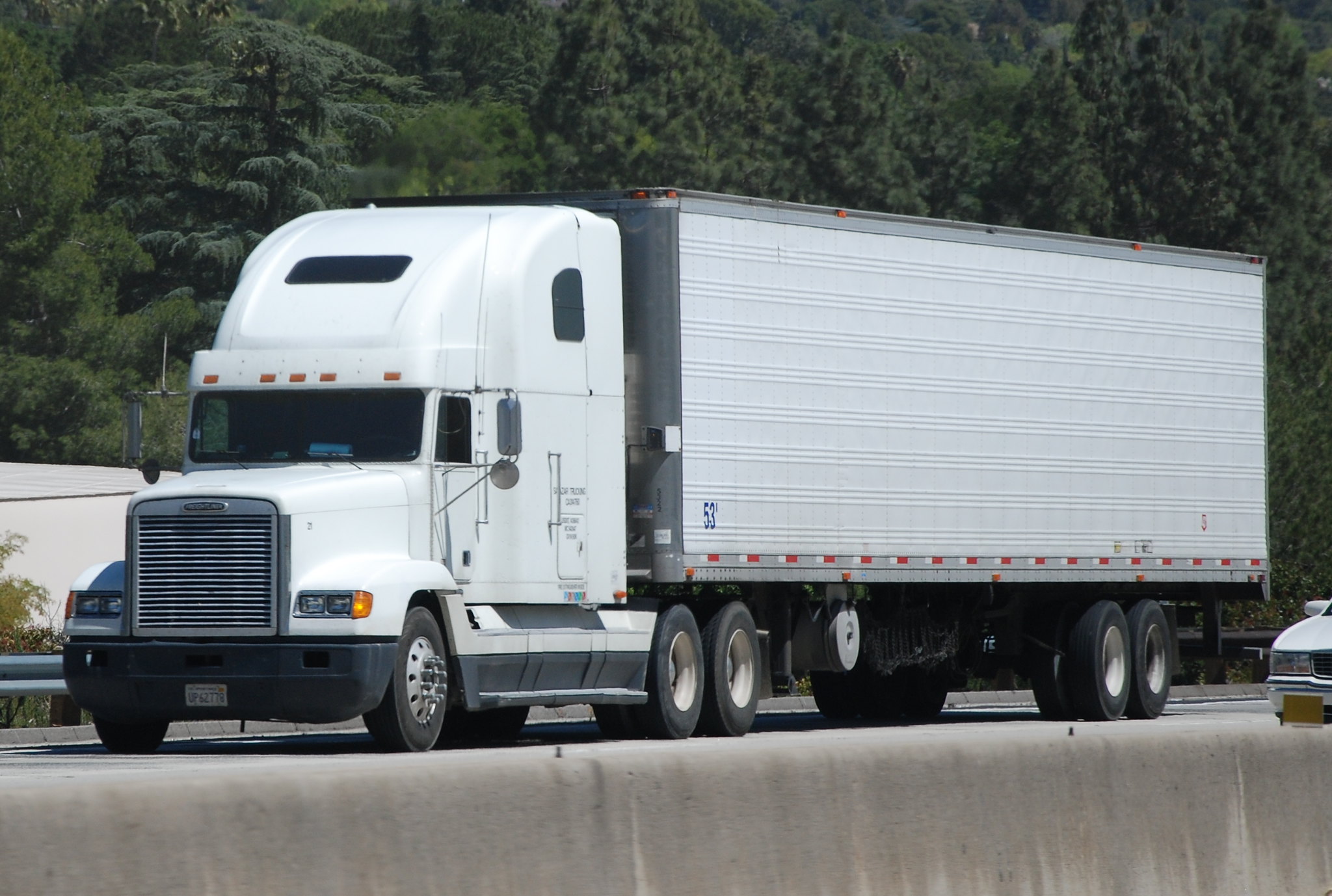 As part of his budget proposal Gov. Ned Lamont included a highway use tax for large trucks based on vehicle weight and miles traveled in the state to raise $90 million annually for the state’s Special Transportation Fund.

But a study of New York’s highway use tax – known as the New York State Ton-Mile Tax – found the tax is not only administratively burdensome and difficult to collect, but has a high evasion rate – between 35 and 48 percent.

The American Transportation Research Institute found that in 2015, New York took in 35 percent less in revenue from the NYSTMT than it should have, a loss of $55.6 million in just that year alone.

A study by Douglas Holtz-Eatkin of Syracuse University in 1998 estimated the evasion rate between 32 and 44 percent, and found the state was not collecting between $65 million and $103 million per year, according to ATRI.

“ATRI concluded that the state failed to capture more than $120 million during each of those four years,” the report notes.

Both Gov. Lamont and budget chief Melissa McCaw pointed to New York when pitching the highway use tax. McCaw said the state will rely on the “honor system” for truckers and trucking companies to report their vehicle weights and mileage. New York also relies on self-reporting to collect the NYSTMT.

Four states currently use some form of the highway use tax including New York, Kentucky, Oregon and New Mexico, but 20 states have ditched the tax, according to a report by Robert C. Pitcher, vice president, state laws for the American Trucking Associations.

If the highway use tax proves difficult to collect or enforce, it could throw a wrench in Lamont’s plan to leverage the funds for low-interest federal infrastructure loans, or force the state to spend more time and money on enforcement.

Lamont’s proposal was immediately met with resistance by the Motor Transport Association of Connecticut, which argued the burden of the tax will fall largely on in-state companies.

ATRI’s latest study found the cost of administering the NYSTMT was between $1 and $2 million per year, but that the cost of complying with the tax for trucking companies was far higher, upwards of $16 million – if they all actually paid the tax, that is.

“This represents a significant administrative burden on the industry that could be eliminated if revenue were collected more efficiently,” the report finds.

To that end, ATRI recommended increasing New York’s motor fuels tax and vehicle registration fees for large trucks through the International Fuel Tax Agreement and the International Registration Plan, which they say would eliminate tax evasion and administrative burdens for both the state and the truckers.

“While an increase in either the motor fuel tax rates or state registration fees could be used to offset a ton-mile tax repeal, a combination of both could be used to mitigate the impacts of sudden, steep increases in either individual funding mechanism,” ATRI wrote.

The governor’s budget anticipates $975,000 in administrative costs for the highway use tax, a combination of hiring additional staff at the Department of Revenue Services and technology expenses.

The estimated $90 million in annual revenue will be used to fund $1 billion in infrastructure projects across the state and bring “much need financial stability to the Special Transportation Fund over the next five years,” according to the budget proposal.

Lamont’s previous plan to stabilize the STF included instituting electronic tolls on Connecticut’s highways. Lamont shifted from his campaign pledge to toll only trucks to a push to toll all vehicles and then shifted back again to tolling trucks.

Under its last iteration, truck only tolls were estimated to bring in roughly $180 million per year. The push for tolls, however, ended in early 2020 after the legislature reached a stalemate on moving forward.

Lamont has also signed on to the Transportation and Climate Initiative, which requires gasoline wholesalers and distributors to purchase emissions allowances. The money raised from TCI – estimated to be between $80 and $100 million per year – will largely be used to fund public transportation and climate justice initiatives in cities.

The TCI plan would likely raise the price at the pump anywhere from 5 to 17 cents per gallon as the cap on emissions is lowered in order ten years to reach the state’s emissions goals.