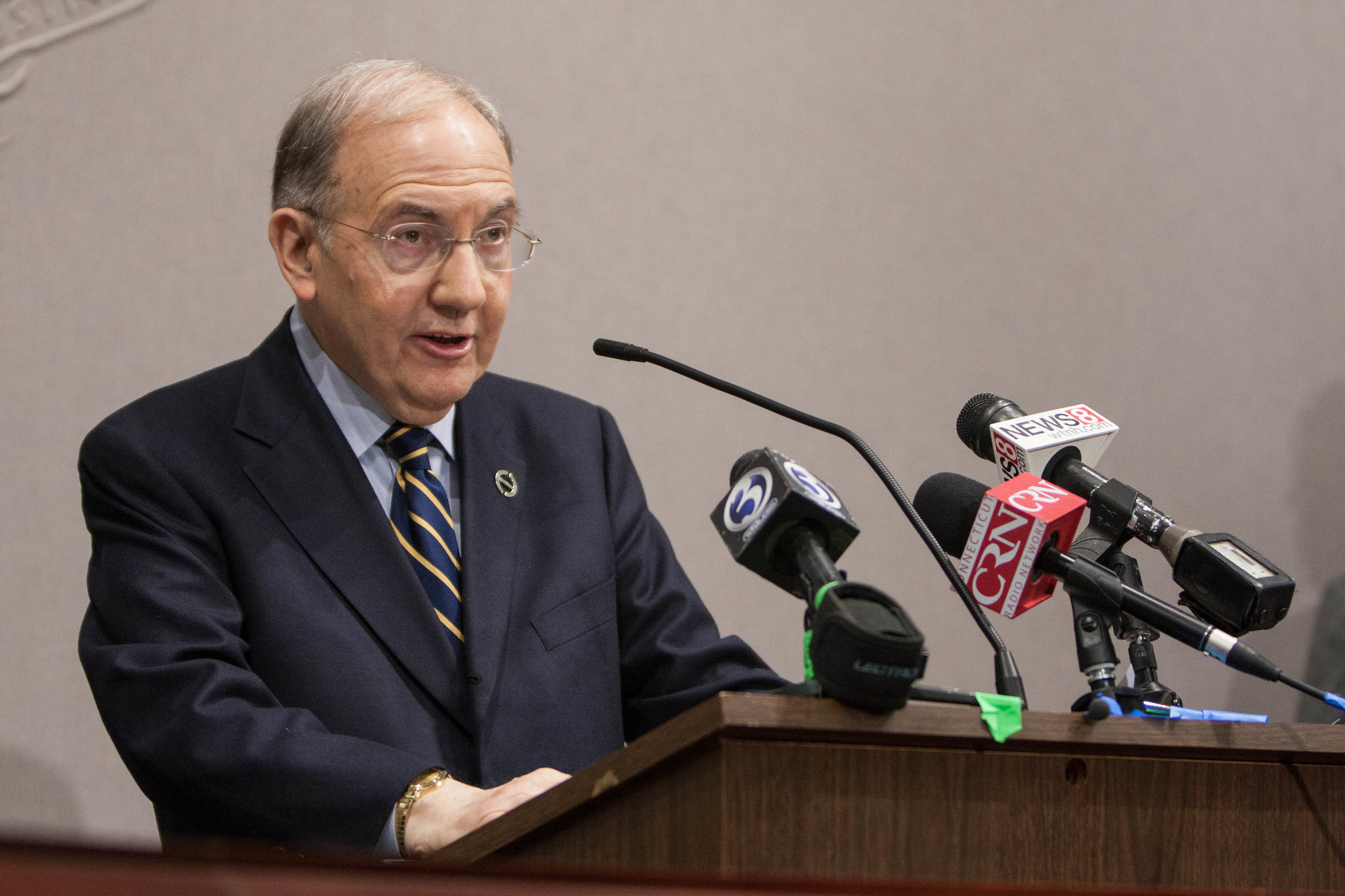 Although the bills are only concept bills at this point and therefore lack detail, the statewide property tax “would establish a one mill state-wide tax on commercial residential and commercial property, provided the first three hundred thousand dollars of the assessed value of a residential property shall be exempt from such tax.”

The exemption would not appear to apply to commercial properties and would largely target wealthy towns with high residential property values.

The capital gains bill would apply “a surcharge of one percent of the net gain from the sale or exchange of capital assets” on taxpayers who earn $500,000 or more as an individual, $800,000 or more as the head of a household and $1 million or more if married and filing jointly.

The bills come as coalitions, policy organizations and labor organizations have spent the past year pushing to increase taxes on the wealthy as a means to make up for state revenue lost due to the pandemic.

CT Voices for Children proposed establishing a surcharge on capital gains as well establishing a statewide tax on mansions valued at more than $1.5 million and increasing the income tax rates for high earners to match that of New York or New Jersey.

They argue the current tax structure unfairly burdens working-class and poor families who have to pay more of their income toward taxes than the wealthy.

Looney received an award from CT Voices in December for his work in legislature and said at the time that Connecticut should make “our tax structure more progressive still by having a separate tax on very high level income from capital gains and dividends at a separate rate from regular income and also from increasing the top rate.”

A recent report from the Pioneer Institute in Massachusetts argued that Connecticut raising taxes on the wealthy three times in 2009, 2011 and 2015 contributed to more high-income earners leaving the state for lower tax states and has not solved any of Connecticut’s budgetary issues.

According to data from the Internal Revenue Service, Connecticut has seen a net loss of more than $12 billion in adjusted gross income between 2012 and 2018 due to outmigration. According to the Pioneer Institute report, 64 percent of that loss came from those earning over $200,000 per year — the highest income level used by the IRS in their migration data.

Gov. Ned Lamont has thus far resisted calls for raising taxes and the latest revenue estimates indicate Connecticut has gone from having a deficit this year to a surplus of roughly $70 million due to revenue increases tied to Wall Street gains, the income tax and cutting expenses.

Connecticut does face a $2.5 billion deficit in the next biennium due to the pandemic but still has over $3 billion in its Rainy Day Fund, and state leaders are hopeful that more federal aid will arrive under President Joe Biden’s administration.

Both bills are referred to the Finance, Revenue and Bonding Committee.