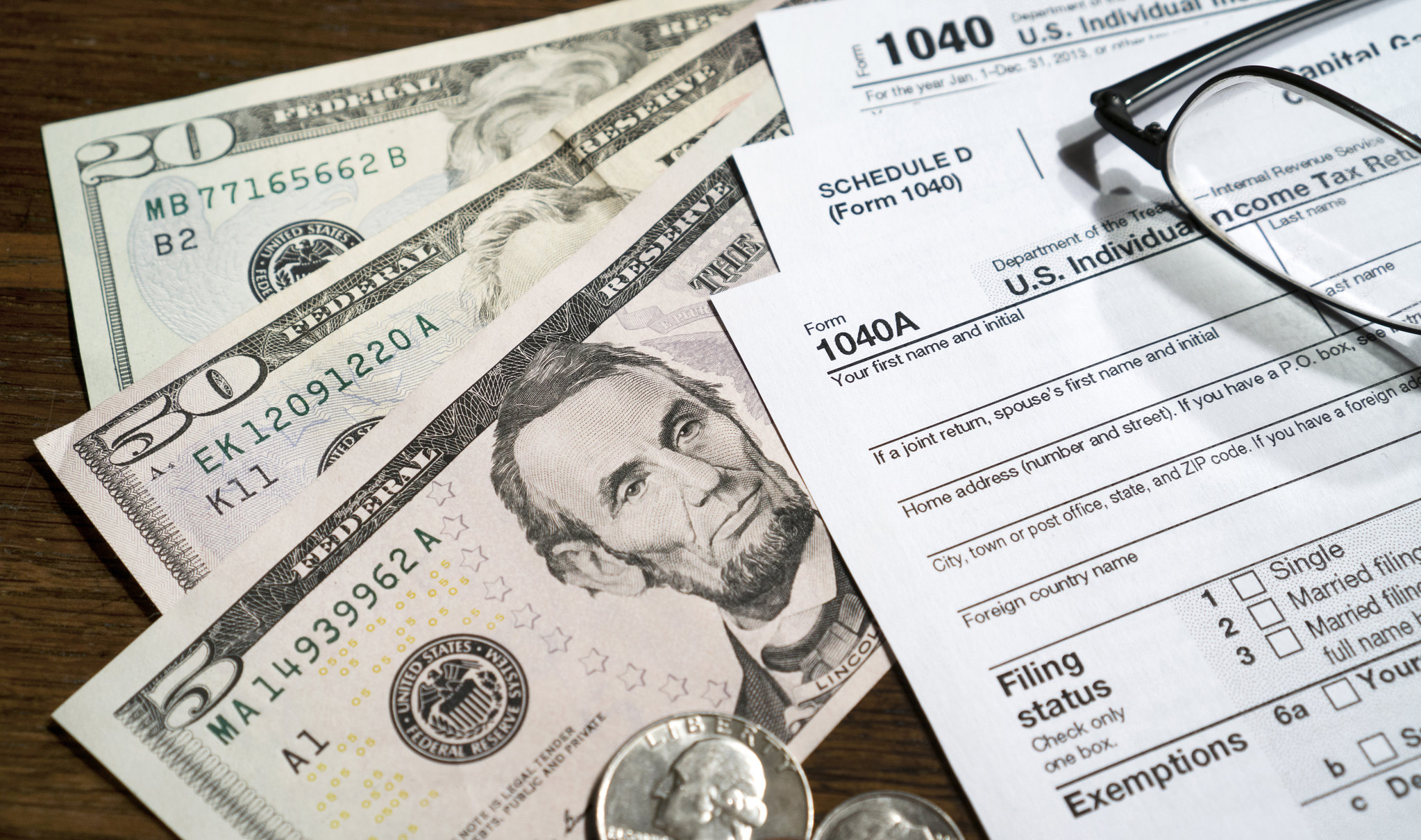 According to CT Voices’ report, Connecticut currently has a regressive tax structure in which the top 1 percent of Connecticut residents are less affected by taxes than the average household, contributing to income inequality, a racial wealth gap and lower economic growth.

The study notes that Connecticut’s top 1 percent have an average pre-tax income of roughly $3 million compared to the median household income of $76,106.

“Adding to that high level of inequality, the median household had an effective state and local tax rate of 13.66 percent, leaving a post-tax income of $65,710. In contrast, the top one percent of tax filers had an average effective tax rate of only 6.5 percent, leaving a post-tax income of $2.891,384, which is 44 times greater than the post-tax income for the median household,” report authors Patrick R. O’Brien, Ph.D and Daniel Curtis wrote. “This means that Connecticut’s tax system increases the post-tax inequality level by 3.4 times.”

Combined, CT Voices estimates those proposals would generate between $1.1 billion and $2.8 billion per year combined.

The report also proposes expanding the earned income tax credit, the property tax credit and creating a Connecticut child tax credit, which is estimated to cost between $760 million and $1.6 billion per year.

CT Voices, the Progressive Caucus in Connecticut’s House of Representatives and government unions have been pushing for years for Connecticut to raise taxes on top earners. Connecticut’s top income tax bracket has been raised three times since the state implemented the state income tax in 1991.

Although Gov. Dannel Malloy raised top income tax rates twice in 2011 and 2015, he resisted further calls in his last years.

An effort to establish a surcharge on financial services in 2017 was met with resistance from Connecticut’s Hedge Fund Association who told state lawmakers in no uncertain terms during a public hearing that hedge funds and investors would just leave the state.

Sen. Looney — who received an award from CT Voices for his work in the legislature — indicated Connecticut’s tax code should be more progressive as he outlined the first rate increase to the top tax bracket it 2009 in a budget that Gov. M. Jodi Rell refused to sign.

There are significant ways we can make our tax structure more progressive still by having a separate tax on very high level income from capital gains and dividends at a separate rate from regular income and also from increasing the top rate.

“There are significant ways we can make our tax structure more progressive still by having a separate tax on very high level income from capital gains and dividends at a separate rate from regular income and also from increasing the top rate,” Looney said referencing CT Voices’ report.

Gov. Ned Lamont has thus far resisted calls for raising taxes on the wealthy, saying it would be more appropriately done at the federal level to avoid Connecticut losing a competitive edge to other states.

Data from the Internal Revenue Service has shown that wealthy individuals leaving the state results in a net loss of adjusted gross income that, in 2015, amounted to $2.6 billion. In 2018, that figure was $1.1 billion as those moving out earned more than those moving into the state.

Study author Patrick O’Brien argued during the presentation that Connecticut’s wealth inequality and tax structure is the cause of Connecticut’s slow economy.

Connecticut faces a budget crunch in the next biennium due to the economic downturn from the COVID-19 pandemic.

Although Connecticut has a $3 billion Rainy Day Fund, estimates from the Office of Fiscal Analysis show the reserve fund will be gone within two years, leaving budget deficits of roughly $2 billion in fiscal years 2023 and 2024.

Lamont has told Connecticut agencies to prepare for cuts, but CT Voices argues that the state should maintain government spending in response to the pandemic and economic downturn.

“Put simply, maintaining government spending during a recession and its aftermath will provide the greatest boost in support of Connecticut’s economy in general, which will benefit all of the state’s families,” the report states.

O’Brien argued that CT Voices’ proposals are not a tax increase but rather tax reform because it shifts the tax burden from the working class to the wealthy.