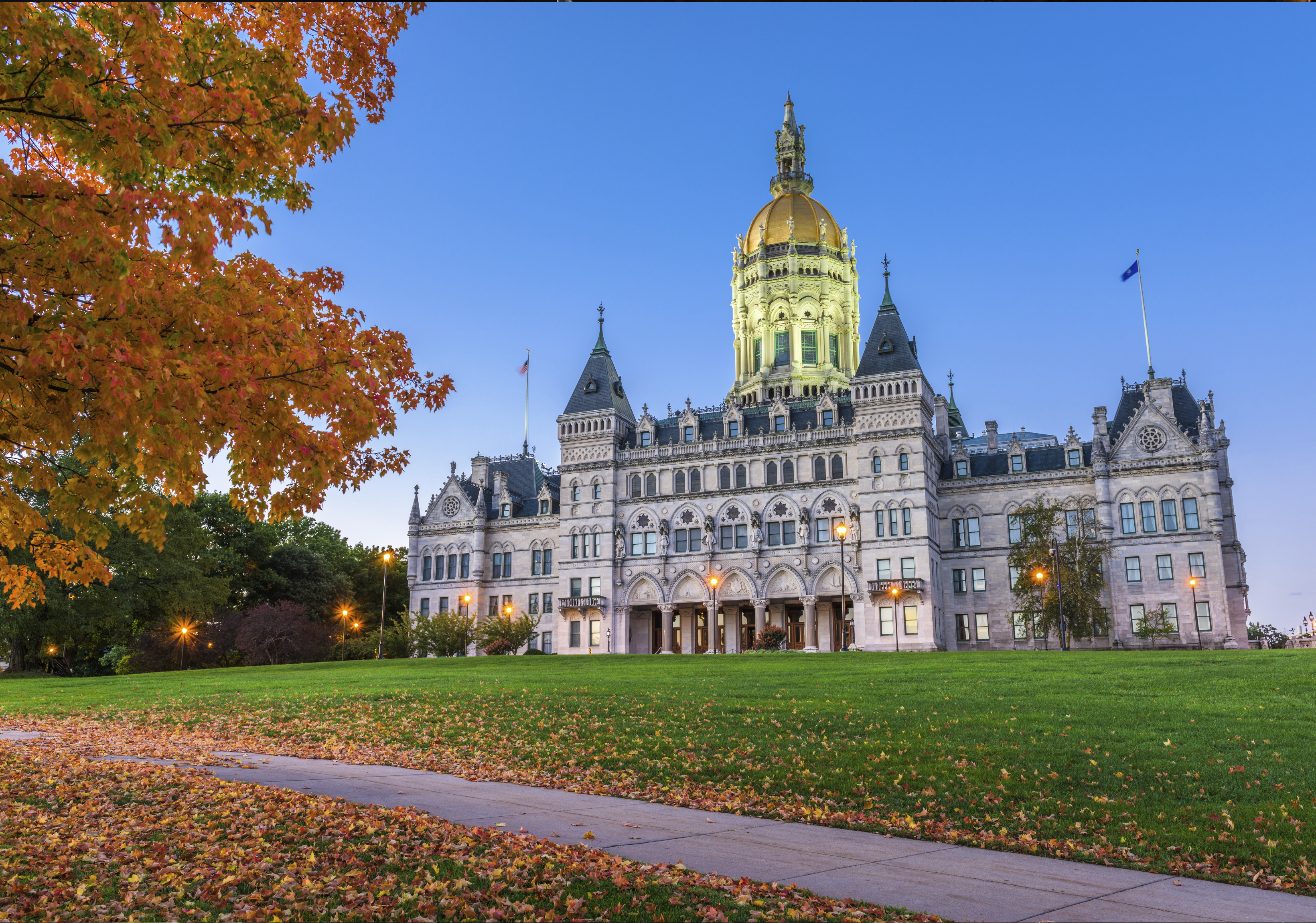 Across the big cities and small towns of Connecticut, our children are returning to school. Some are climbing aboard school buses, excited to return to some degree of normalcy. Others remain isolated at home, hunched behind computer screens – if they’re even online. All, we’re told, based on the mandates of “science.”

But even those returning to school head off in masks that make it hard to hear, and tricky to read the facial expressions that are so much a part of human interaction. I – like many moms in Connecticut – am left wondering: what, exactly, is the science that is supposed to be driving our public policy?

Last week, Governor Lamont extended his executive authority to make law unilaterally until February. (Only after significant public outcry did a “special committee” of legislative leaders hastily ratify the decision along party lines.) Yet the governor offered no scientific data to justify his decision – nor did he offer any epidemiological metric for when his government might deem the risks reasonable for the healthy to resume normal life again. Earlier this year, we were told the hospitalization rate was the key metric; yet according to NBC Connecticut, as of last week, only 56 people in a state of 3.5 million were hospitalized with the virus. And still here we are.

The shifting goalposts – stealthily moved without so much as a word of explanation – both in Connecticut and across the country suggests an enormous contempt for ordinary people on the part of those who govern them. Even more alarming, it has betrayed an alarming appetite for power, which has too often been exercised arbitrarily and without accountability.

Over the past six months, across the United States, politicians have used the “emergency” to exert control and pick winners and losers as never before. Big box stores like Wal-Mart and Home Depot have remained open, while small businesses selling the same items have been forced to close – driving their owners into bankruptcy. In Michigan, motorized boats were prohibited while non-motorized ones were allowed, and families were forbidden to travel to their own vacation cottages. In Nevada, the casinos reopened (and marijuana businesses and abortion clinics never closed), but the churches were kept shuttered. In Los Angeles, Mayor Eric Garcetti threatened to cut the water and power to those who failed to follow social distancing rules. Here in Connecticut, bars still remain closed, though there’s no reason they couldn’t open if they agreed to operate by the same rules that govern restaurants.

But that’s not all. Along with the arbitrary application of laws, Americans have learned that many politicians aren’t actually living by the rules they’ve forced on their constituents. The most famous example, of course, is Nancy Pelosi’s recent visit to the hairdresser. But there are others. After previously stating that “getting your roots done is not essential,” Chicago Mayor Lori Lightfoot defended her visit to the beauty salon, noting that “I’m the public face of this city. I’m on national media and I’m out in the public eye.”  Mayor of New York Bill di Blasio hit the gym after telling city residents they should remain in their homes except for essential activities. Having had dozens of businesses to be cited and two anti-lockdown demonstration leaders charged for violating his executive order requiring residents to stay at home, New Jersey governor Phil Murphy ignored his own dictate, both permitting and appearing at large-scale protests in the wake of George Floyd’s death. And while privately-owned San Francisco gyms have been forcibly closed for months, indoor gyms in government buildings have remained open for the use of government workers.

This is not the way a democratic republic is supposed to operate. We are citizens, not subjects; if these restrictions are being put in place for our health, we should be told why they are necessary and when – in terms of health metrics, not time – we can expect all restrictions to be lifted. And while the “emergency” is still in effect, we should, at a minimum, expect everyone to be treated in accordance with the American creed of equality under the law . . . with no special dispensations for the powerful and well-connected.

It is long time for the people of Connecticut and the United States to reclaim what is due them as citizens. If we can’t do it for ourselves, let’s find the courage to do it for our children – starting a new school year behind their computers, or behind their masks.