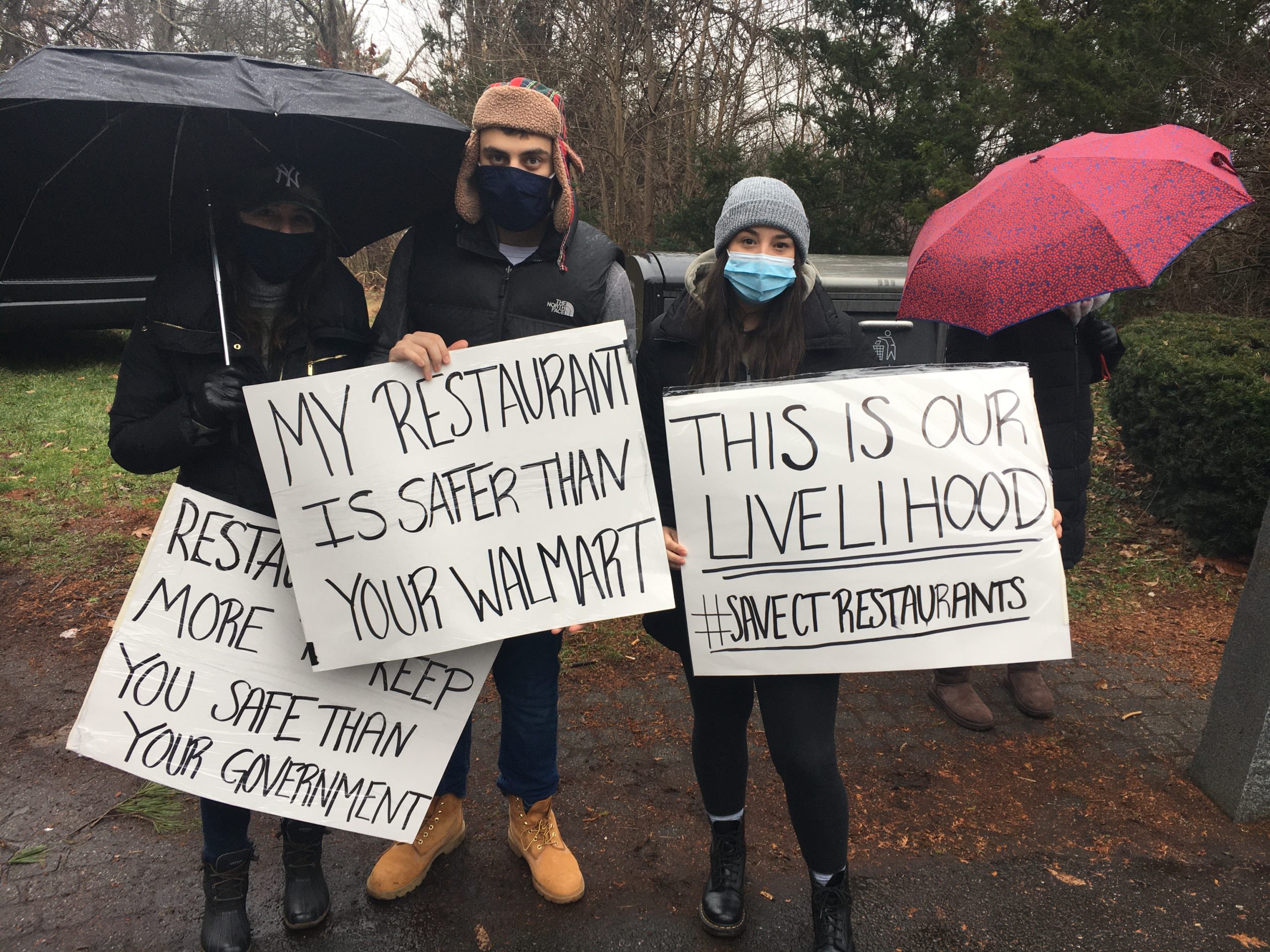 It’s an old truism: When all you have is a hammer, everything looks like a nail. Bereft of any innovative ideas for addressing the rising poverty resulting from policies chosen to address the coronavirus pandemic, progressive Connecticut legislators have, predictably, called for tax increases.

Even as they note that almost 200,000 residents of our state remain unemployed, these legislators have demanded a new 2% statewide property tax (in addition to existing taxes) on homes over $1.5 million. They’ve also proposed a 5% tax on capital gains for those earning more than a half-million dollars a year, as well as an income tax increase on “the wealthy.” All these policies, we’re told, are being pursued in the name of “fairness.”

Decades ago, Ronald Reagan quipped that the scariest words in the English language were, “I’m from the government, and I’m here to help.” Now, we should probably consider a corollary, along the lines of “When politicians talk about ‘fairness,’ hold onto your wallet and protect your liberty.”

Let’s be honest. Driving affluent taxpayers from the state and eroding the tax base by imposing punitive tax increases isn’t going to help struggling residents. If Connecticut’s politicians really cared about fairness, they’d have pressed the governor at least to delay pay increases for unionized state workers – who pocketed their second 5.5% salary increase in just two years – or, better yet, call the unions to the bargaining table.

And that’s not all. These pro-“fairness” legislators might have demanded the rationale for some of the frankly irrational executive orders that have destroyed so many small businesses over the past year. Why has it been perfectly fine to shop for clothes or books at Costco or Wal-Mart, for example, but not at a small businessperson’s boutique?

How strange for progressive legislators to carry on about how “the rich got richer” during the pandemic, even as they stood idly by (or cheered) as governors shuttered the small businesses that boost the poor and working class up the ladder of opportunity – reducing the earning potential of those who aren’t rich and forcing everyone onto Amazon.

What makes it “fair” – or even sensible — for government arbitrarily to decide that restaurants must close at 10 pm (now 11 pm) throughout Connecticut, when it increases the likelihood that those eating out will therefore pack restaurants more densely in earlier hours of the evening – especially when there’s been virtually no evidence that the virus is being contracted at restaurants? And how is it that, until very recently, there’s been a cap on attendees at churches, but not at protests for fashionable causes?

Most disgracefully, many of the same legislators most outspoken about “fairness” when it comes to higher taxes are strangely silent about the massive injustice that’s been visited on our children. Too many of them across the country haven’t been inside a classroom for almost a year because of the irrational fears of adults and the power of teachers’ unions.

Even the CDC Director recently conceded that teachers need not be vaccinated for schools to open safely – as the experiences of countries across Europe demonstrate. Those most adversely affected by the extended school closures are low income, black and Latino students – those for whom the left claims to care most deeply. McKinsey & Company estimates that existing achievement gaps will be exacerbated by 15%-20% because of the extended school shutdowns.

And our children’s mental health has been likewise impacted. A summer 2020 Gallup poll found nearly one-third of respondents reported their children were “already experiencing harm” to their emotional or mental health because of lockdown policies designed to respond to covid; a CDC study showed mental health-related emergency visits for children between 12 and 17 increased by a whopping 31% between April and October 2020, compared to a year earlier.

There are many words to describe what’s been done to the people of Connecticut – and the United States – by Big Government’s response to the coronavirus pandemic. But “fairness” decidedly isn’t of them.

Every policy chosen to address the pandemic has run in one direction only: to empower government and weaken the individual rights of Americans. It’s ironic that under the guise of “fairness,” politicians would seek to advance policies that will only expand government still further.