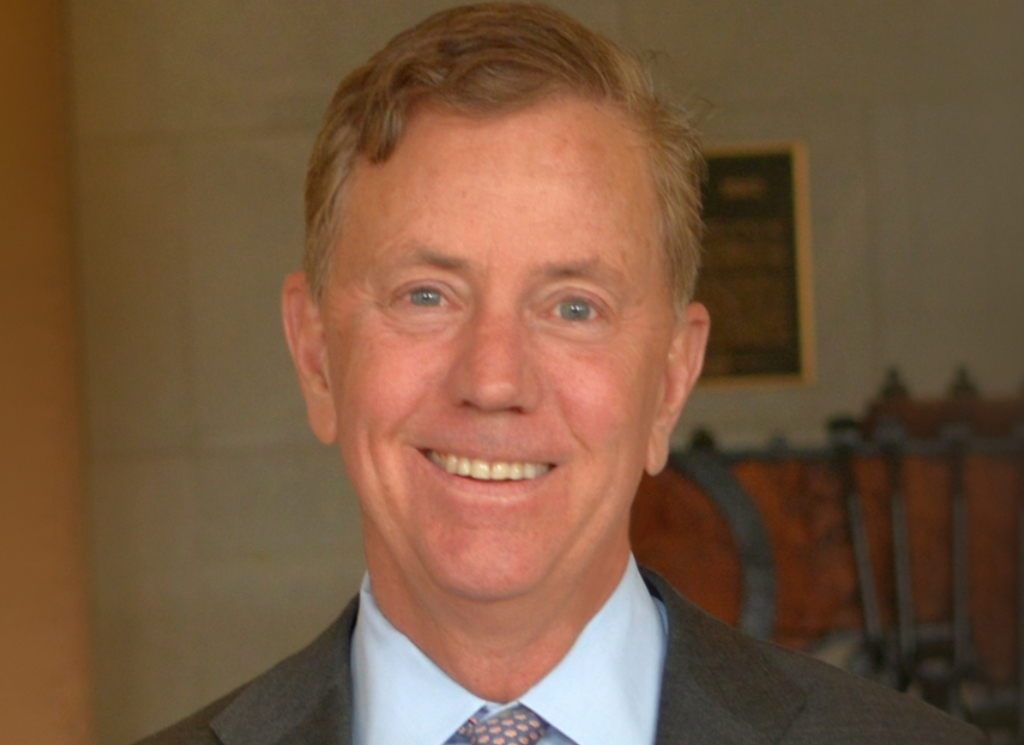 Gov. Ned Lamont announced Tuesday that he is extending the public health emergency declaration until February 9, which also allows his executive orders to remain in effect.

The governor’s emergency powers were set to expire on September 9, but the governor said the emergency declaration must continue so the state can respond quickly to new challenges from the COVID-19 pandemic.

The governor’s emergency powers allow him to suspend regulations and legislation in order to protect the public health.

“Connecticut is not out of the woods yet, and the executive orders we’ve put in place remain critical in our daily fight to contain COVID-19,” Lamont said in a press release. “Bringing an abrupt end to this state of emergency at this time would cripple our ability to quickly respond to new challenges and risk the hard work and sacrifices everyone has made to protect our state from this disease.”

Lamont’s extension of the emergency declaration can only be overruled by a vote from legislative leaders and the chairs, vice-chairs and ranking members of the Public Health Committee.

Republican leadership has been wary of extending the emergency orders.

House Republican Leader Themis Klarides, R-Derby, tweeted yesterday that “the exceptionally broad nature of the [executive orders] cannot continue. We have all been elected to make decisions for the state in a collaborative way, not by fiat, by one person.”

Senate Republican Leader Len Fasano released a press statement indicating that no legislative leaders indicated how they would vote on the extension, although they did discuss an appropriate timeline for the extension.

“Republican legislative leaders made it very clear that we have serious concerns about expanding any emergency powers without also implementing a plan to give the public a voice in the process which they have been entirely shut out of thus far,” Fasano wrote. “There is a process for the Governor to request an extension of his emergency powers and seek legislative approval. That process has not happened yet.”

Although Connecticut’s rate of infection and hospitalizations has been some of the lowest in the nation as of late, the governor hit the pause button on the state’s phased reopening plan because of infection increases in other states.

Furthermore, the start of the school year and the upcoming election in November could spell more government changes from the top down. The extension will also bring Lamont’s emergency powers into the next legislative session set to start in early January.

The extension does not require a vote by leadership. If there is not a vote within 72 hours the extension will pass, but a vote could set up a divide down party lines.

Whereas in March, there was widespread bipartisan agreement on granting Lamont emergency powers, Republicans are clearly indicating they oppose an extension.

Although, there hasn’t been any clear indication on a vote by Democrats, the Connecticut Senate Democrats tweeted yesterday – before Lamont had issued his extension – that “Legislative leaders have extended Governor Lamont’s COVID-19 emergency powers for the next 5 months.”

The governor has issued nearly 67 executive orders related to the COVID-19 pandemic, ranging from reducing regulations for hospitals and doctors to requiring face coverings in public places and limiting gatherings of people.

“Over the next several months, our administration will continue working with our partners in the legislature, in our municipalities, in our nonprofits, in our long-term care facilities, and in our hospitals to collaboratively combat this virus,” Lamont said.