The governor’s emergency powers expire in September. What happens then? 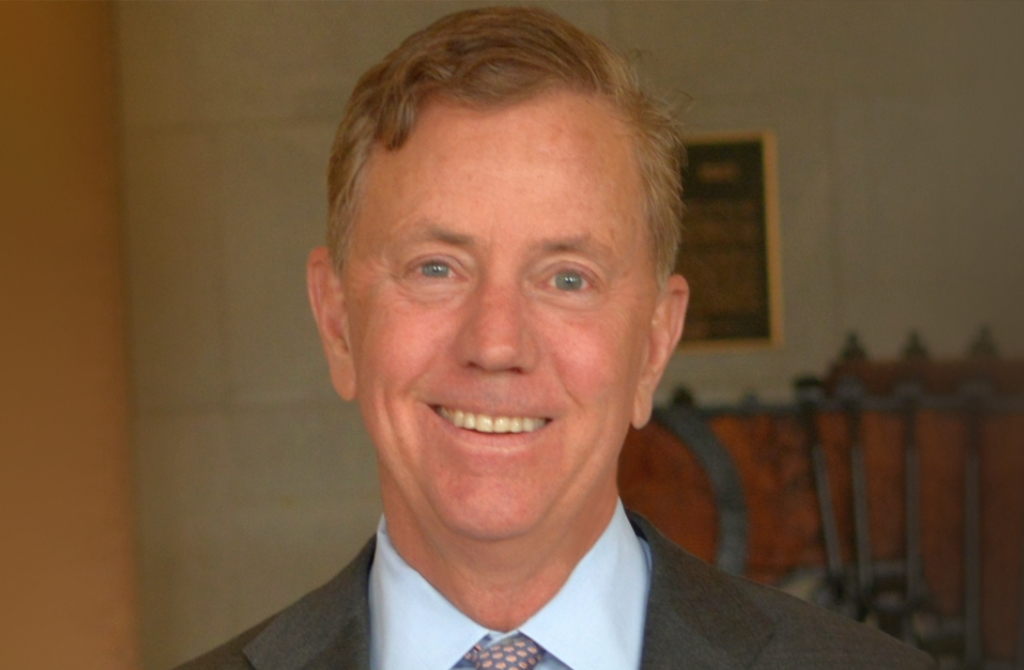 Gov. Ned Lamont’s emergency powers under the public health and civil preparedness emergency statutes are set to expire on September 9, six months after he was granted those powers by a vote of legislative leaders in the General Assembly, and that means the executive orders Lamont issued in response to the pandemic would expire as well.

If those lawmakers do not vote to end the public health emergency declaration, the governor’s powers and his executive orders will continue.

The governor, in a response to a question from the Associated Press on August 20 regarding the expiration of his emergency powers, said that the legislature would have to call a brief special session to decide what to do.

“My instinct is that we probably ask the legislature to continue the emergency powers a little bit longer, with the necessary checks and balances,” Lamont said.

Paul Mounds, Chief of Staff for the governor, said “if you just take into account what these emergency orders do, they’re allowing our state to safely operate while we’re in this time of COVID.”

This all matters because it doesn’t look like the COVID-19 pandemic will be going away within the next few months, or even the next year. The state remains in Phase 2 of its reopening schedule, families are preparing to send their children back to public schools and the 2020 election in November, both of which may require a lot of last-minute changes to ensure student safety and compliance.

And despite the slow-down of COVID-19 cases in Connecticut the possibility for a resurgence remains.

The expiration date is a complicated matter, however, because the language of the two emergency declarations differs somewhat.

However, under the civil preparedness statute, the emergency declaration remains in force until the governor declares that it is over, giving it an indefinite timeline, although the suspension or modification of state statutes has a six-month timeline thus requiring renewals by executive order.

The civil preparedness statute does not list a pandemic or epidemic as one of its defined disasters – generally it addresses natural disasters or war – but section 29-9 does list the governor’s powers for “civil preparedness or public health emergency,” which includes the ability to suspend legislation and regulations.

But where does that leave the governor and the state come September?

The General Assembly members who would vote on continuing the public health emergency are majority Democrats who hold the chairs and vice-chairs of the Public Health Committee.

Although the original emergency declaration was supported across partisan lines, some Republican members of General Assembly have grown wary of the unfettered use of executive power during the crisis.

“I think generally speaking there is a general anxiety over where the state is going,” said Rep. Vincent Candelora, R-North Branford, and Deputy House Republican Leader. “The longer we go without legislative input, the more people don’t feel that they have a say.”

Rep. William Petit, R-Plainville, and ranking member on the Public Health Committee says he had “no qualms” about approving the governor’s emergency powers in March but will vote against extending them.

I had no qualms about voting for it the first time and overall I think the state did pretty well, but moving forward we need collaboration between the executive branch and the legislative branch equally.

“I would not vote to extend the emergency powers,” Petit said in an interview. “I had no qualms about voting for it the first time and overall I think the state did pretty well, but moving forward we need collaboration between the executive branch and the legislative branch equally.”

Petit says his constituents contact him frequently about the use of executive power under the emergency declaration and that people want to feel they have a voice represented by their elected leaders.

Just how the legislature and the state would function if the governor’s emergency authority lapsed and his executive orders pursuant to the emergency ended, isn’t really clear.

The governor could still issue executive orders, but they wouldn’t be able to override existing statutes regarding state regulations, many of which were necessary and beneficial during the peak of the pandemic in Connecticut, while others have burdened business owners and are being challenged in court.

Special session votes by the General Assembly could ensure that some of those executive orders become law at least temporarily if the governor’s emergency powers are not extended.

The governor has thus far issued 67 executive orders to “suspend or modify statutes” in response to the pandemic, including his latest extension of the state’s mask mandate for those who cannot maintain six feet of social distancing into February and an extension of the moratorium on evictions.

Both those orders, in varying degrees, have faced legal challenges in court. Some parents are trying to appeal the mandate that face coverings be required in schools and landlords’ efforts to appeal the moratorium on evictions were shot down by a judge.

In all likeliness, however, the governor’s emergency powers will be extended.

Although Connecticut had a high death rate because of nursing home deaths, the state now has one of the lowest infection rates in the country and, coming into an election season, that bodes well for Democrats who have the majority of votes on whether or not to extend the emergency declaration.

In essence, Gov. Lamont alone takes the heat for the emergency executive orders but Democrat Party candidates can also claim success under a Democrat governor.

How the pandemic plays out not only in Connecticut but across the country and whether or not a vaccine is developed is key to how long the emergency declaration continues.

When that time may come is anyone’s guess.