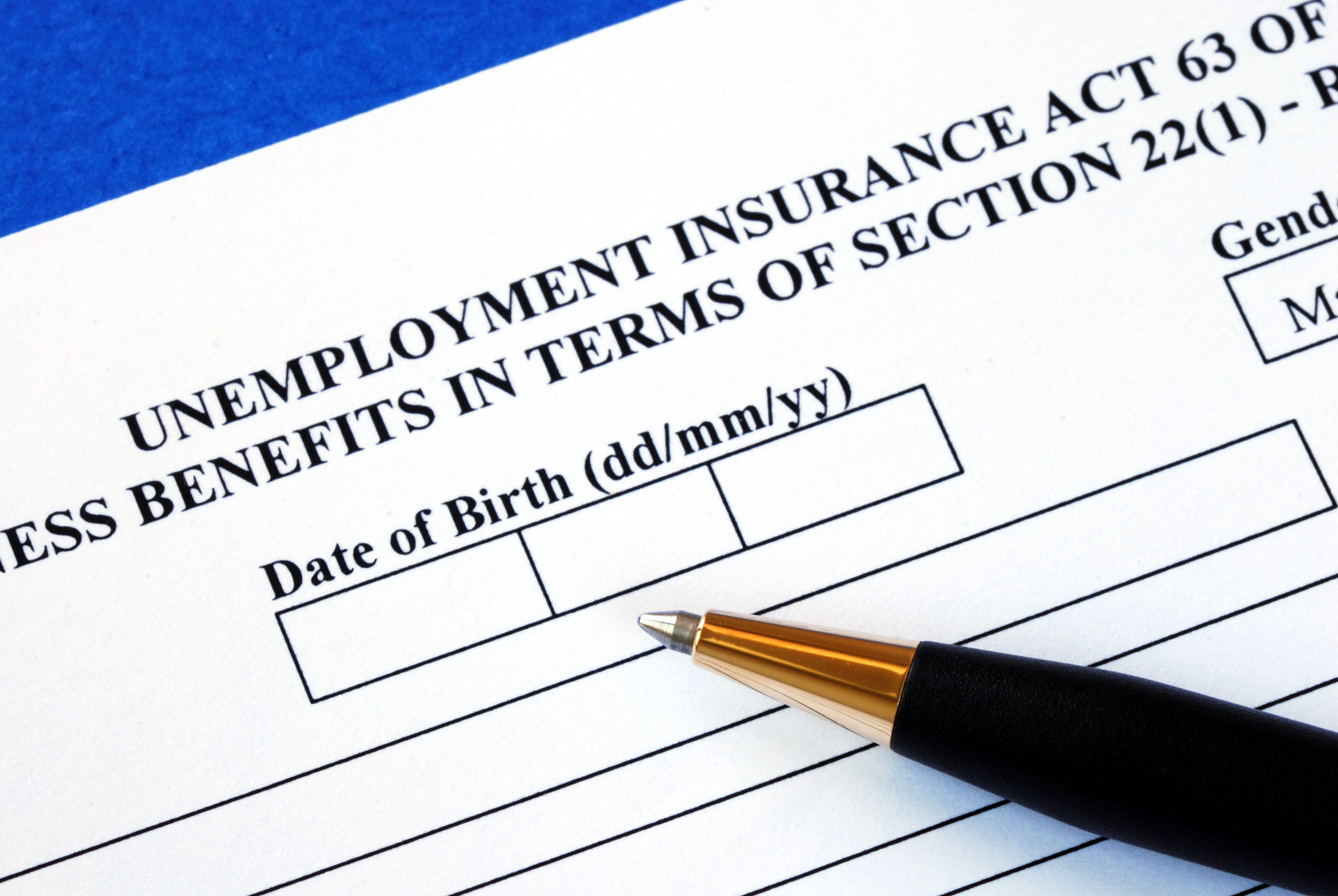 During a virtual meeting with the state Appropriations Committee on August 14, Department of Labor Deputy Commissioner Daryle Dudzinski told committee members the DOL estimates there have been 50,000 overpayments of unemployment and potentially 80,000 more that the department is investigating.

“To date, we have approximately 50,000 potential overpayments that will be worked through and afforded due process and we estimate another 80,000 over the next several months,” Dudzinski said.

The department expects that there will ultimately be 90,000 permanently-decided overpayment cases, Dudzinski told committee members.

In response to a question from Rep. Maria Horn, D- Salisbury, Dudzinski said the average pre-pandemic overpayment was roughly $800, generally incurred over two weeks when an individual continued to receive unemployment after finding a new job.

Dudzinski said that the pandemic is different because some employees were quitting their jobs or refusing to return to work.

He noted that in addition to the state benefits employees were receiving additional federal unemployment funds, pushing the total estimated overpayment to upwards of $2,000, but Dudzinski said it’s too early to tell.

“We just don’t know, and we won’t know until we get through all the metrics over the next 18 months,” Dudzinski said. “It could be a lot more than what we’ve seen in the last decade.”

Connecticut’s unemployment trust fund had only half of the necessary funds to withstand a recession when the COVID-19 pandemic began, and the DOL faced an unprecedented number of unemployment claims as the state shut down businesses deemed non-essential.

The state’s trust fund has paid out $1.6 billion in state unemployment benefits since March 13, according to an August 4 news release from DOL, leaving the trust fund with $118 million.

Andy Condon, Director of the Office of Research for DOL, said that because the pandemic largely affected those in lower income brackets, the state’s unemployment trust fund was able to last longer than expected because the unemployment payments were smaller.

Although Connecticut can borrow money from the federal government to support its unemployment fund – which will then be paid back by higher unemployment insurance rates on businesses – the state has not yet done so, according the DOL’s press release, but expects to soon.

Connecticut borrowed unemployment funds from the federal government during the 2008 recession and Connecticut businesses paid higher unemployment taxes for years in order to pay for the loan.

In total, Connecticut has received more than 750,000 unemployment applications and has 300,000 weekly claims filed. Thus far, the state has paid out $4.4 billion in state and federal benefits.

Prior to July 26, the federal government offered an additional unemployment payment of up to $600 per week but the program expired. Congress is currently debating whether or not to reinstate the program as states are seeing a resurgence in COVID-19 cases.

Connecticut’s unemployment rate is currently pegged at 9.8 percent, the DOL cautions that the numbers are likely “significantly underestimated.”

Connecticut was able to regain thousands of jobs in the hospitality and leisure sector as restaurants and other businesses were allowed to partially reopen, but job numbers are down 9.3 percent from last year.

Dudzinski noted that the department’s Integrity and Benefit Control – or overpayment area – has 16 permanent and 7 temporary staff working to ensure the payments are properly made through “massive data-mining.”

The department is also contracting with vendors for fraud prevention techniques and pre-determination audits to address “the massive amount of overpayments identified,” according to Dudzinski.