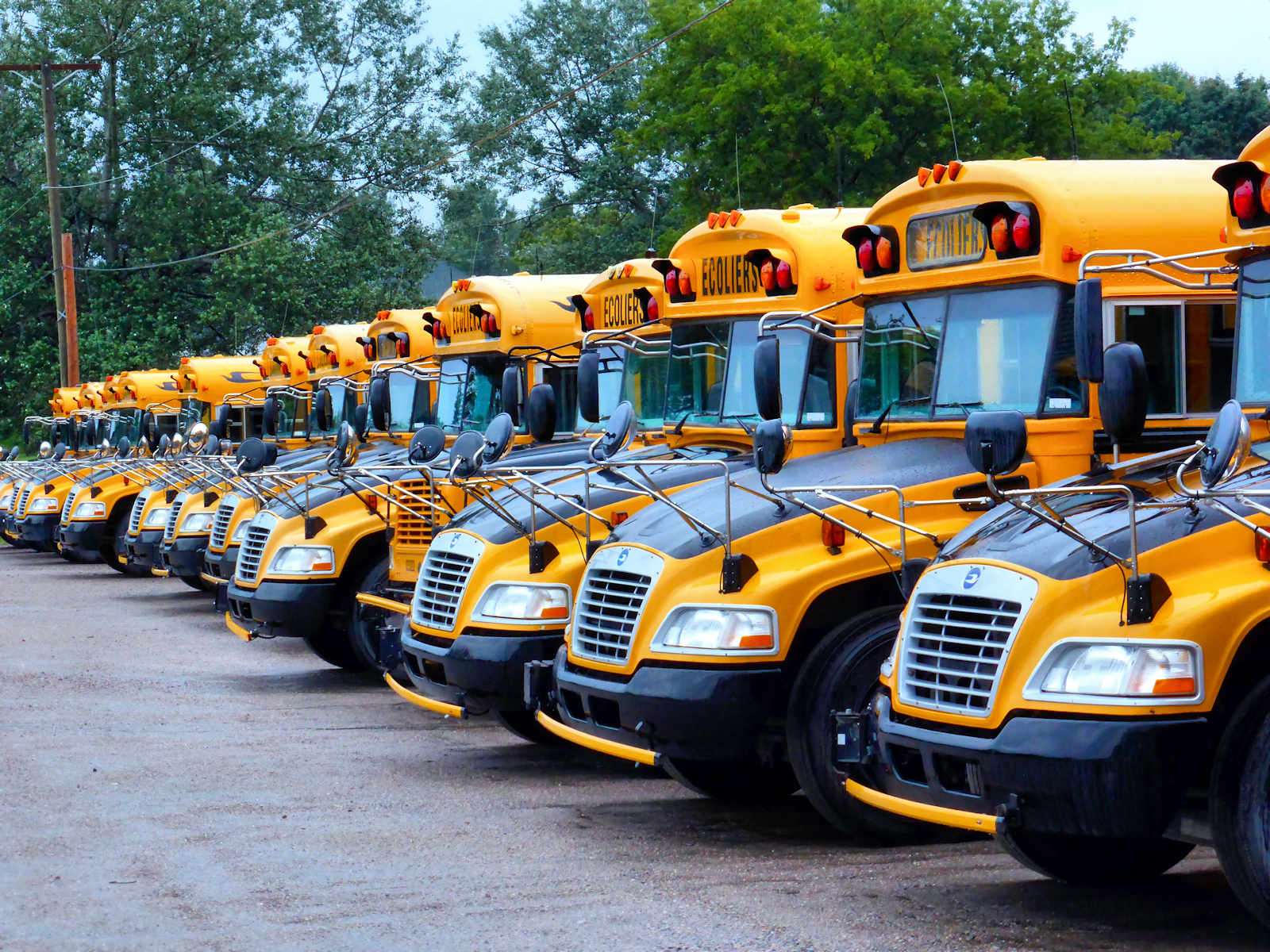 The Town of Ellington’s Board of Education was able to reduce their contractual payments to school bus company First Student, Inc. by 75 percent for the period covering the closure of schools due to the pandemic, saving the town $444,000.

According to an agreement signed and approved by the Ellington Board of Education on Tuesday, Ellington will only pay $150,000 to First Student for the contractual period ending July 1, 2020.

The reduction of the contract was reached by utilizing language in Gov. Ned Lamont’s executive order issued on March 31 that encouraged boards of education to continue paying student transportation contractors throughout the pandemic shutdown.

“We used the governor’s executive order to our advantage,” Ellington BOE Chairman Michael Purcaro said. “We zeroed in on the actual cost and no enrichment language.”

According to Executive Order 7R, compensation and health insurance for student transportation providers “shall be continued to the greatest extent practicable – whether full-time or part-time – at rates commensurate to those paid and provided immediately prior to the declaration of these public health and civil preparedness emergencies.”

The agreement between the Ellington BOE and First Student notes that First Student furloughed or laid off bus drivers and other staff following the closure of schools in March, and those workers are now receiving unemployment and not being paid by the contractor.

Lamont’s executive order was largely an extension of requirements in the CARES act for states to receive education relief funds, but the language of Lamont’s order left open the possibility of renegotiation based on the contractor’s actual costs.

Purcaro says he believes many municipalities thought they had to continue paying most or all of the cost for student transportation contracts even though children were not going to school and the buses were not running.

Purcaro, who also serves as Town Administrator for the Town of Vernon, previously wrote in a March 19, 2020 email to Connecticut Conference of Municipalities President and Waterbury Mayor Neil O’Leary that First Student requested Vernon and Ellington “continue to pay them as if we were operating under normal conditions.”

“We are obviously not operating under normal conditions and will not be making these payments for several reasons,” Purcaro wrote in his email to O’Leary. “Throughout our respective contracts there are several clauses that we believe provide relief from making payments while services are not being provided.”

Ellington’s argument focused on the language in Lamont’s executive order that said transportation service providers be required to provide documentation that it is “charging only the actual and reasonable cost of sustaining wage and health insurance payments for active employees and/or fleet while also engaging in best efforts to avoid unnecessary costs.”

The agreement between the Ellington BOE and First Student notes that First Student furloughed or laid off bus drivers and other staff following the closure of schools in March, and those workers are now receiving unemployment and not being paid by the contractor.

According to the agreement, if the school bus contractor receives help or additional funds from the federal or state government, Ellington would have the ability to cut its payment further.

A report from the Connecticut Office of Policy and Management projected municipalities would face $407 million in lost revenue and $63 million in increased costs due to the pandemic shutdown.

Connecticut Boards of Education received roughly $99 million in COVID-related education costs from the CARES Act, but the loss of revenue could drive up property tax rates in the long-run.

“We all know there are going to extra costs for reopening our schools,” Purcaro said. “Millions of dollars of taxpayer money could have been saved if other municipalities had done this.”