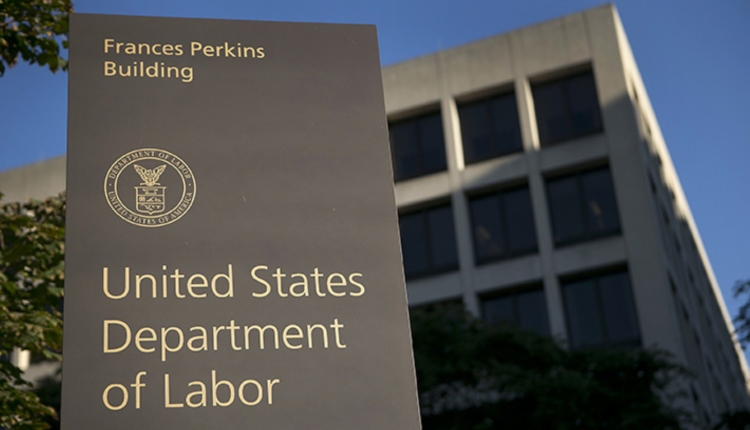 But the number was off by huge margin. The actual number of initial unemployment claims for that week was actually about 29,846 – less than the previous week’s 36,198 initial claims.

The mistake inflated the total number of initial unemployment claims throughout the United States by more than 10 percent.

The corrected total number of initial unemployment claims throughout the country for that week was 2,345,259. Nationally, there have been over 36.5 million unemployment claims, representing 22.4 percent of the national workforce, according to CNN Business.

The Connecticut Department of Labor says there have been 504,000 unemployment claims to date, which represents 29 percent of the state’s 1,691,900 labor force beginning in March 2020.

The COVID-19 pandemic spurred governors across the country to implement social distancing practices and close many nonessential businesses, largely in the retail and hospitality sectors, causing a historic spike in unemployment and straining state unemployment funds, including Connecticut’s.

To date, Connecticut has processed 457,000 of those claims, paying out $1.27 billion in both state and federal unemployment benefits.

Before the pandemic, Connecticut had roughly $700 million in the state’s unemployment trust fund and has thus far paid out $511 million in state benefits.

It was estimated Connecticut needed $1.7 billion to weather a recession, but the surge in unemployment claims is much higher than previous recessions.

However, if Connecticut borrowed the funds it would be required to pay it back with 2.4 percent interest. Connecticut took a similar loan during the 2008 recession and then increased the unemployment insurance tax on businesses for years to pay it back.

California is the only state to have borrowed money for its unemployment fund thus far, and many states appear to be waiting for another stimulus package from the federal government to help bail them out of budget crises.

Gov. Ned Lamont has set a tentative date of May 20 for restaurants and retail stores to begin a limited reopening.