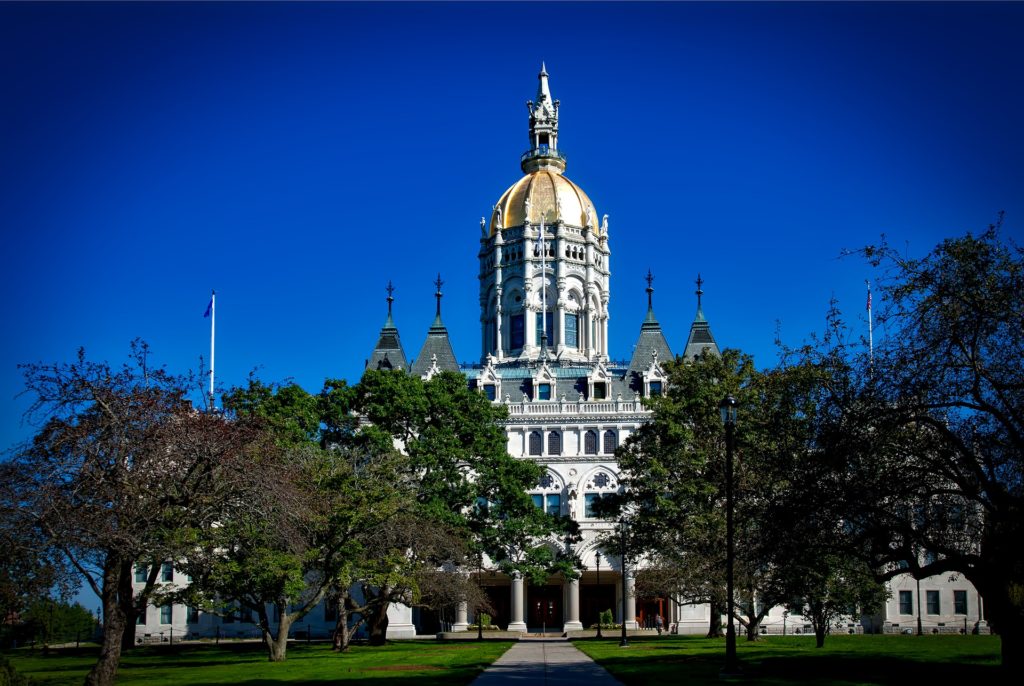 More than 1,600 retired state employees now have pensions over $100,000 per year, totaling an annual payout of $191.9 million, according to numbers provided by the State Comptroller’s Office.

The 1,609 retirees receiving six-figure pensions represents an increase of more than 200 individuals since the previous count by the Hartford Courant, which placed the figure at “nearly 1,400.”

Former UConn Health Center professor and obstetrician Dr. Jack Blechner was the highest paid retiree, receiving $332,354 in 2019, according to the data. That figure represents a $14,449 per year increase since 2017.

John F. Veiga, former UConn professor and chairman of management at UConn School of Business, had the second-highest pension, listed at $330,377 per year, an increase of $13,768 from his 2017 pension.

The figures provided by the Comptroller’s Office differ slightly in some instances from those shown on the state’s Open Pension website – which listed Veiga as receiving $349,443 – because the website includes all payments rather than just annual pension payments, according to the comptroller’s office.

Retirees receive cost of living increases every year that range from a minimum of 2 percent to a maximum of 7.5 percent.

The annual COLA increase will add at least another $3.8 million to the cost of those six-figure pensions and $42.2 million to the total annual pension payout, listed as $2.1 billion in 2019.

The 2017 SEBAC Agreement negotiated by Gov. Dannel Malloy changed the COLA for individuals retiring after July of 2022, tying the annual increase to the rate of inflation, but the minimum 2 percent increase will remain in place for all current retirees.

The change in COLA calculations after July 2022 has sparked concerns that Connecticut could see a wave of retirements before the cut-off date.

Also listed on the Open Pension website are large, one-time retroactive payments that represent multiple years and are not included in the list of retirees receiving annual six-figure pensions.

These one-time payouts include a $439,323 payout to a former Department of Developmental Services worker.

According to the Comptroller’s website, the overall average pension in Connecticut is $38,936, but averages differ based on length of service, retirement tier, retirement type, whether the job was designated as hazardous duty or if it was disability pension.

For instance, the majority of 17,252 employees listed with 25 years or more of regular service are in the SERS Tier 1B system, with an average pension payout of $64,651.

Among the 13,284 individuals who took voluntary retirement with less than 25 years of service, the largest number of people are in the SERS Tier 2 retirement plan, with an average pension of $23,744.61

The vast majority of Connecticut pensioners earning six-figures were listed as having 25 years or more of regular service and the highest pensions are largely for retired University of Connecticut officials and doctors with UConn Health Center.

Connecticut has added a new Tier 4 hybrid pension system for new employees as a result of the 2017 SEBAC Agreement, but Connecticut’s State Employee Retirement System remains severely in debt, with $36 billion in unfunded liabilities as of the last actuarial report.

Connecticut’s unfunded pension liabilities are part of the state’s fixed costs, which now comprise more than 50 percent of the budget.

Annual state payments for state employee pensions and retiree healthcare are projected to rise from $1.9 billion this year to nearly $2.5 billion by 2024, according to the Office of Fiscal Analysis.

Connecticut is facing a nearly $1 billion deficit this year because of the COVID-19 pandemic and economic downturn and next year’s deficit is projected to have a $2.3 billion deficit.

Fitch Ratings: Connecticut has second-worst debt ratio in the country

By Marc E. Fitch November 12 , 2020 Pensions One Comment
A new report from Fitch Ratings placed Connecticut second only to Illinois in the amount of state debt compared to…
Read More