Connecticut State Library overpaid for museum artifacts, according to audit 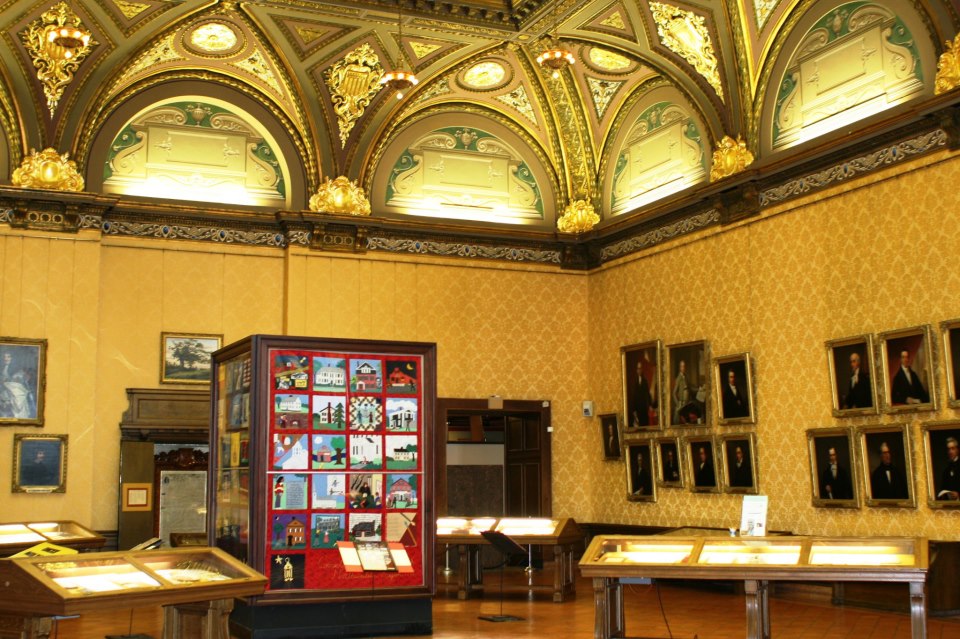 The Connecticut State Library may have overpaid for artifacts purchased from private individuals for display in the Museum of Connecticut History, according to a report by the Connecticut Auditors of Public Accounts.

The Museum of Connecticut History is part of the Connecticut State Library and displays artifacts from Connecticut’s “government, military and industrial history,” according to the museum website.

Auditors found that a market comparison with similar artifacts showed the library had paid more than market value for a third of their museum purchases between 2013 and 2016.

“We found that for 6 of the 18 items, it appears the State Library acquisition price significantly exceeded the researched amounts,” the auditors wrote. “The library did not have adequate documentation to support the reasons it paid these higher amounts.”

The library contested the auditors’ findings regarding the fair market value of the purchases but “acknowledged that it paid a premium for some of the artifacts examined by auditors,” according to the report.

In their response, the library said “Rarity, condition and importance to the collection may result in a premium being paid to ensure that historically significant artifacts are added to the Museum collection.”

According to the State Library Board’s Collections Management Policy the library should pay fair market value for items it purchases and must acquire a “clear title” for the artifact, but some of the purchases lacked documentation.

Between 2013 and 2016, the library purchased $307,097 in artifacts for its museum but could not provide supporting documents other than handwritten invoices for $163,974 of the purchased pieces, according to the audit.

The auditors recommended the library should establish more controls over purchasing including “third-party valuations of artifacts above a certain dollar threshold or verifiable documentation prepared by a private seller.”