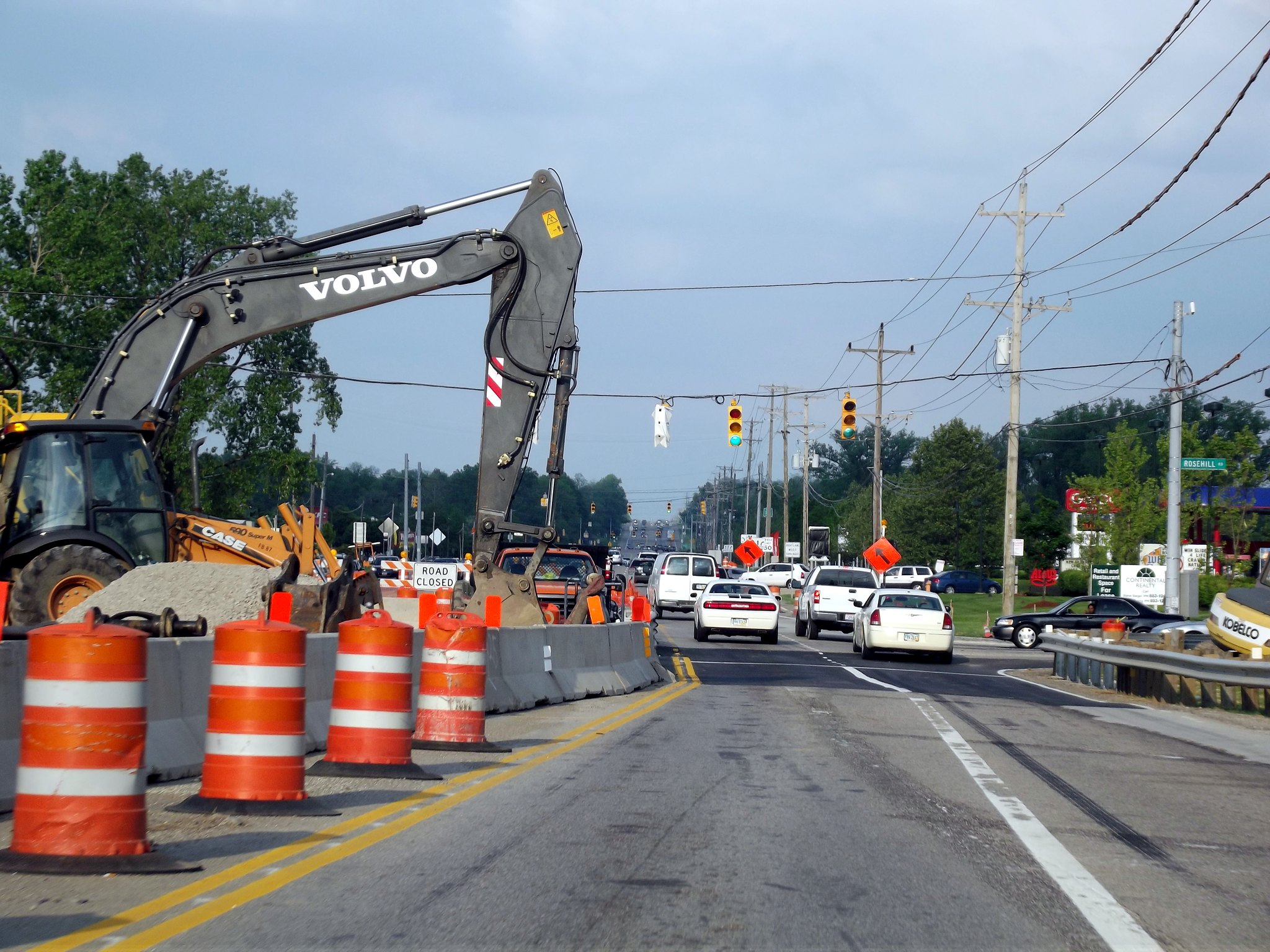 Connecticut ranked 44th in the nation for overall transportation spending but dead last for the amount of money it reportedly spends on administrative costs in Reason’s study, meaning Connecticut spent more per mile on administration than any other state in the country.

The CT DOT has disputed Reason Foundation’s findings over the past two years, saying their analysis was not reflective of what the state actually spends on administration of projects.

The study authors rely on information reported to the federal government by states. According to Reason’s latest study, Connecticut spends $209,157 per lane mile of highway in the state and $35,028 per lane mile in administrative costs.

Starting this year, CT DOT will no longer report $250 million in transportation spending as “administrative costs” to the federal government and instead report it as “Expenditures for Non-Transportation Services.”

The revised numbers will be submitted to the Federal Highway Administration as part of CT DOT’s 2017 report.

The overall effect wont’ change how much Connecticut spends but will reclassify spending to reflect “a truer administrative cost value for our highway program,” according to the report.

Another $63 million paid to the Office of the State Comptroller “associated with the pension catch-up provision” will also be moved into the category of non-transportation related purposes, along with $123 million in payroll and fringe benefit costs associated with various programs “were determined to be more accurately included in other categories,” according to the report.

In total, the reclassification of fringe benefit costs and other agency expenses to a different category will decrease Connecticut’s reported administrative costs from $340 million per year to $43 million by 2018.

Rising fringe benefit payments related to Connecticut’s ailing pension system have driven higher costs at state agencies. Since 2000, fringe benefit expenditures from the STF have grown faster than any other spending category when adjusted for inflation, topping out at $201 million per year in 2018.

Connecticut’s ranking in Reason’s annual study – particularly its administrative costs per mile – was used by toll opponents repeatedly during the 2018 and 2019 legislative sessions to argue the state should address spending issues rather than implement an extensive congestion tolling plan on Connecticut’s interstate highway system.

Although Connecticut fared better than some of its Northeastern neighbors like Massachusetts and New York, CT DOT responded that the study does not account for population density between states, the number of bridges or tunnels in each state or the fact that Connecticut manages bus and rail systems rather than just roads and bridges.

Gov. Ned Lamont, who made tolls the centerpiece of his administration, is trying to reboot his transportation initiatives to move public focus away from tolls to what projects the state wants to complete and how those projects will affect drivers.

Reportedly, the new plan may include some limited tolling but combined with more federal investment in Connecticut.

The CT DOT’s reclassification of administrative spending may help the administration paint a brighter picture of Connecticut’s transportation spending.

Lamont’s reversal of a campaign promise to toll only trucks and his push to underfund the Special Transportation Fund by diverting the transfer of vehicle sales tax revenue to the STF to fix the budget deficit has cost the governor in terms of popularity and political influence with no discernable results.

Although Democrats have large majorities in the House of Representatives and the Senate, some are skittish on the toll issue and Republicans have not been swayed by Lamont’s attempts to strike a bargain.

No tolling bill was brought before the House or Senate during the 2019 legislative session and, despite Lamont’s push for a special summer session on tolls, lawmakers did not reconvene.

Toll opponents have remained vocal and active during the summer months. The organization No Tolls CT purchased billboard advertisements along Connecticut’s interstates warning lawmakers “vote for tolls, lose at the polls.”