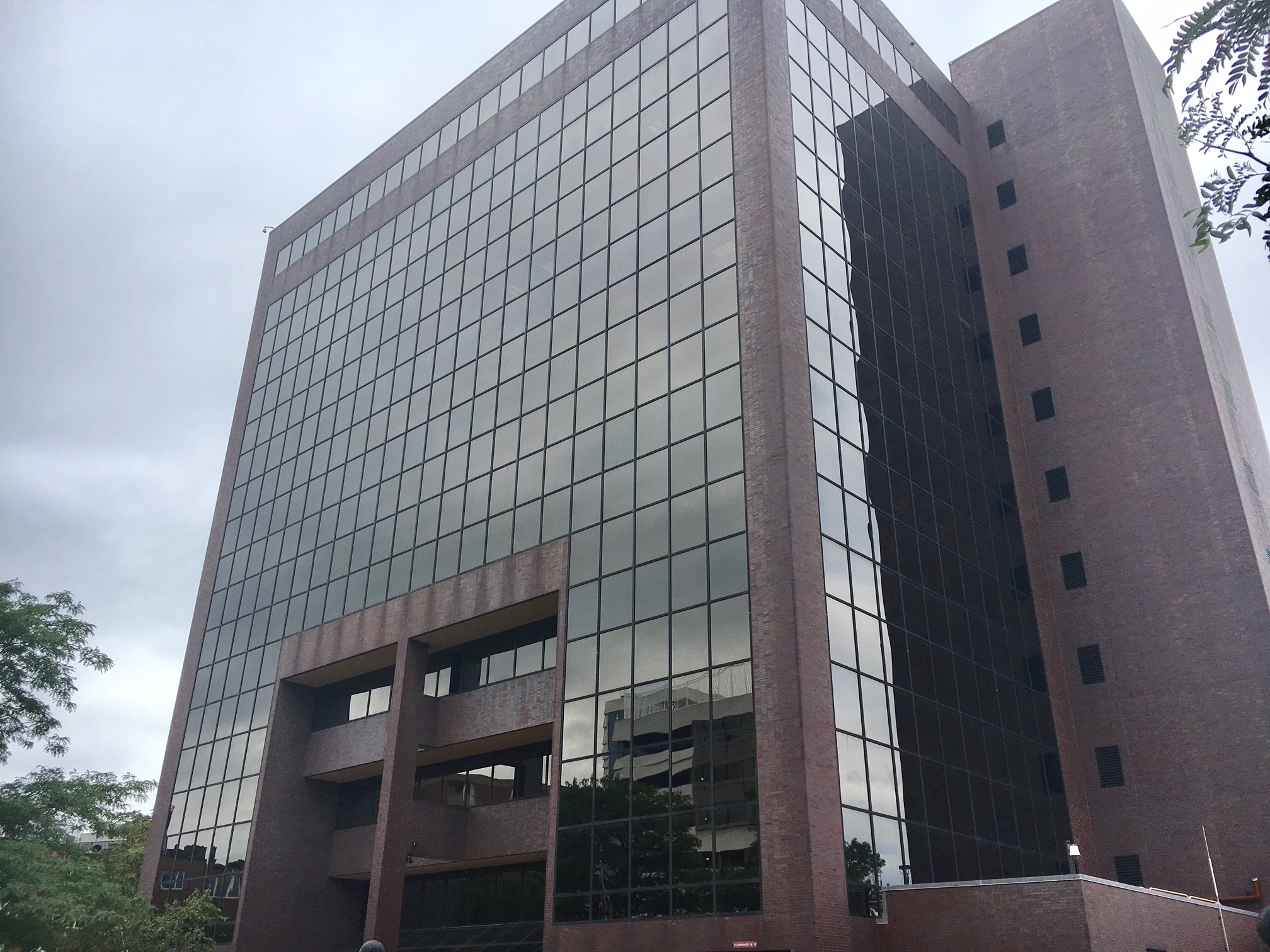 The Connecticut Department of Children and Families, which has been under federal review for decades, may be foregoing federal funds by not properly reviewing debit card purchases or misclassifying services, according to a report from the Auditors of Public Accounts.

The auditors identified nearly $300,000 in DCF administrative costs that could have been eligible for federal reimbursement because the department classified it as “maintenance costs.”

“The administrative costs that DCF incorrectly classified resulted in a $299,968 loss of federal revenue,” the report says.

DCF responded that they are implementing a new Comprehensive Child Welfare Information System that “will be able to provide more detailed reporting.”

The report also noted the department does not monitor receipts for purchases made by employees using state-issued debit cards. The debit cards are meant to enable social workers to purchase “items necessary or the well-being of children,” according to the report.

Some of the debit card purchases may be reimbursable by the federal government, potentially leaving federal dollars on the table that could otherwise be used to supplement state funds.

The auditors also noted that failure to collect and check receipts means “there is no assurance that debit cards were used as intended.” Although the cards cannot be used for tobacco or alcohol purchases, they can be used at approved vendors, including grocery stores.

“DCF does not require debit card users to submit receipts to support debit card purchases, because it does not believe clients or employees would comply,” the auditors wrote.

However, due to sheer number of debit cards in use – which DCF pegged at 7,000 during the audited period – and the number of receipts, the DCF said it “would be difficult” to monitor and categorize purchases.

DCF said they will try to work with the issuing bank to develop reports to track purchases and card numbers.

The auditors also found the DCF also did not submit eight different statutorily required reports for either one or both of the audited years. Those reports included monitoring at-risk children in DCF custody and monitoring the outcomes of behavioral treatment for DCF facility residents.

DCF said their “Legislative Program Manager maintains a list of all statutorily required reports however this individual is not assigned the task of monitoring the reporting requirements to ensure agency compliance.”

DCF said they are assigning responsibility for each of the eight required reports to specific DCF units.