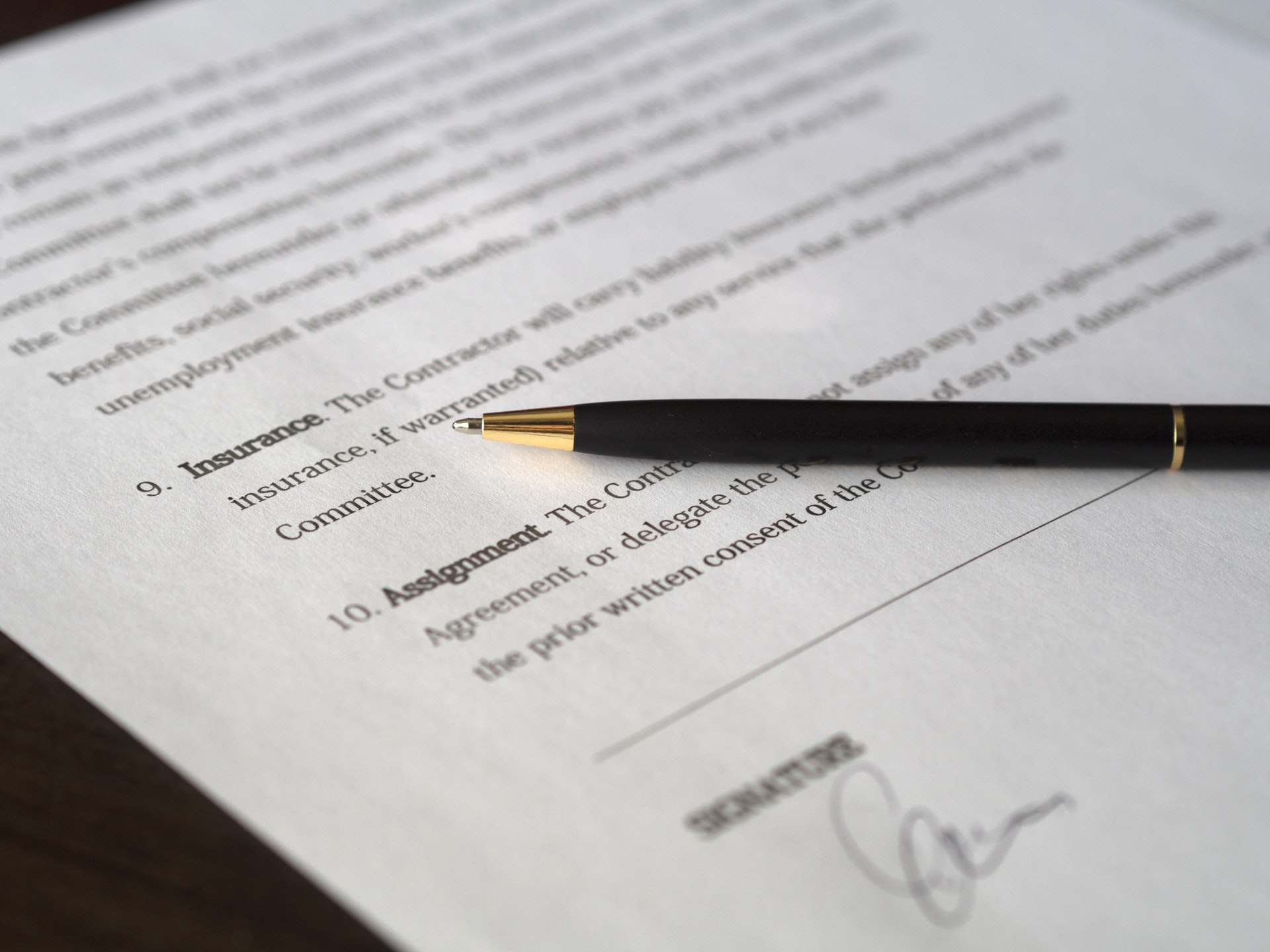 The Office of the State Comptroller procured a $330 million personal service contract, but the contractor did not actually sign the agreement until 135 business days after the start of the contract period, according to a new audit.

Although the contract had been signed by both the Comptroller’s Office and the Attorney General’s Office, their signatures were not dated, the report said.

The auditors noted that of the six personal service agreements examined, none were signed by all parties by the start date of the contracts.

The auditors wrote the late signatures by the Comptroller’s Office “reduced assurance that the OSC administration approved the terms of the agreement prior to the execution of the contract.”

Although this finding was previously reported by auditors, the Comptroller’s Office said sometimes the late signatures are because terms of the contract “change late in the process and it is difficult to have the agreement signed by all parties prior to the start of the contract period.”

The Comptroller’s Office also wrote, “no invoices were paid prior to receiving all the signatures on the contracts.”

“The Office of the State Comptroller will make every effort to ensure that the personal service contracts are signed by all relevant parties prior to the commencement of corresponding services,” the OSC wrote.

Prior findings and recommendations by the Auditors of Public Accounts were corrected by the Comptroller’s Office, according the latest report.