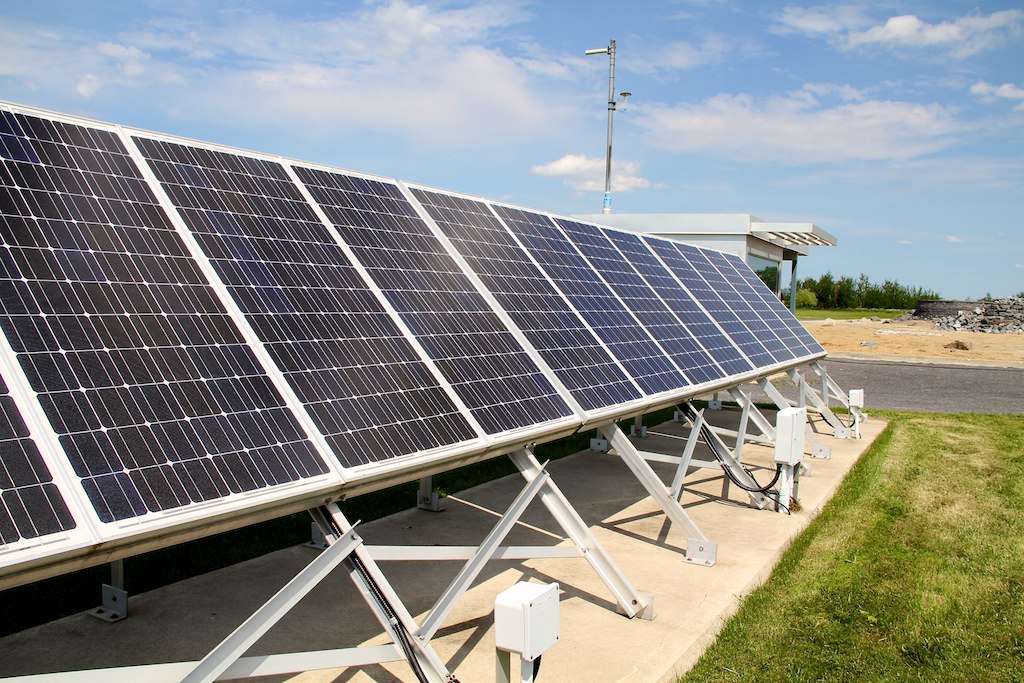 The Connecticut Green Bank paid out $148,526 in severance packages for three employees and allowed one of those employees to remain employed until reaching ten years of service and becoming vested in Connecticut’s pension system, according to State Auditors.

According to the audit released Wednesday, the three employees – two senior managers and an associate director – were given 26 weeks’ pay when their positions were eliminated and replaced with lower paying jobs.

The Connecticut Green Bank is a quasi-public entity that leverages funds obtained through state and regional energy fees, such as the Regional Greenhouse Gas Initiative, to increase the use of solar power in Connecticut.

But one employee was allowed to remain employed until becoming vested for a state pension.

Those four employees were given severance packages totaling $130,450, including a new employee who had worked for the Green Bank for only 10 months.

The Connecticut Green Bank pushed back with a lengthy response, noting the agency was saving money overall by replacing employees who had been with the organization for many years with lower paid employees and faulted Connecticut’s fiscal problems.

“Given the unfortunate circumstances of the State of Connecticut’s fiscal situation and it’s sweep of the Green Bank, the Board of Directors approved a Sustainability Plan on December 15, 2017 that included severance of these employees, including recognition that ‘Given the nature of the situation, there will also need to be a transition and reduction in staff that will need to be handled in a compassionate, thoughtful, and methodical manner,’” the Green Bank wrote in its response.

The lowered salaries saved the Green Bank $139,066 per year, according to their response.

The Green Bank also noted that the Associate Director was allowed to stay on until reaching the ten-year pension vestment in order to complete the “closure of a program,” which the employee had “led and administered for 10 years.”

“To this end, the employee’s ability to not only wind down the program on schedule but also preserve the organization’s community and stakeholder relationships in the process, was not seen as one that could not have been replicated with an immediate termination, and therefore the employee was offered a transition agreement,” the Green Bank responded.

The 2018 sweep of the Connecticut Green Bank and other clean energy funds received some public and political outcry, as commentators noted that Connecticut’s continuing fiscal problems have led to repeated “sweeps,” “raids,” and “diversions” of funds away from dedicated programs and special state funds.

The tobacco settlement fund, the Special Transportation Fund and the School Bus Seat Belt Fund were all subject to sweeps or diversions over the years in order to help fill budget gaps.

The Green Bank said that any future severance package valued at more than $125,000 will be approved by the board of directors.