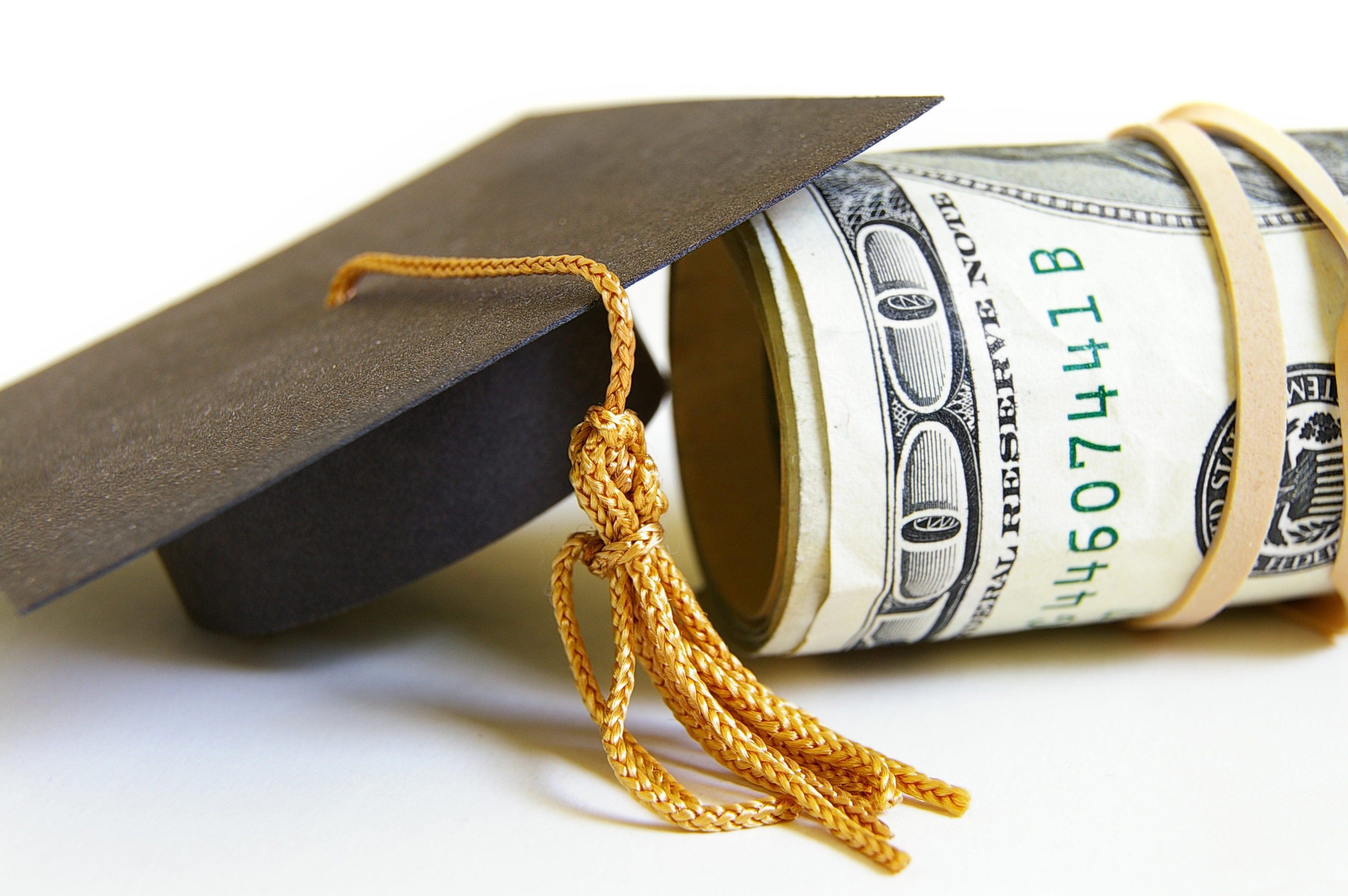 In a sudden switch that spurred controversy, Gov. Ned Lamont rescinded an offer to Bloomfield Schools Superintendent James Thomas and instead offered the job to Meriden Assistant Superintendent Miguel Cardona.

The reversal sparked some outrage among both state and local lawmakers, but the Lamont administration claimed the job was dependent on approval by the State Board of Education and that the administration was unable to reach a deal with Thomas regarding salary and staff requirements.

The selection of Cardona comes on the heels of Connecticut partnering with the Dalio Foundation to secure a $100 million donation from hedge fund titan Raymond Dalio’s philanthropic organization.

The state will match the $100 million donation and a board will be established to oversee administration of the funds, although the commission. The Dalio Foundation also plans to secure an additional $100 million from other private investors.

Cardona was assistant superintendent of Meriden at a time when the Dalio Foundation ran an education program for four different municipalities, including Meriden, called the CT RISE Network.

The CT RISE Network launched in 2015 as a partnership between the Dalio Foundation and school districts in East Hartford, Meriden, New Haven and Hartford with the goal to “empower educators to achieve breakthrough results, helping all students realize and achieve their full potential,” according to CTRise.org.

Emily Pallin of CT RISE said the network worked with Cardona during their four years in the Meriden school system.

“We have had the privilege of collaborating with and learning from educators and students at Meriden’s Maloney and Platt High Schools,” Pallin wrote in an email. “Dr. Cardona served as assistant superintendent during these years of productive collaboration.”

Cardona is the second person on the State Board of Education who has a shared history with the Dalio Foundation.

State Board of Education member and President of the Meriden Federation of Teachers, Erin Benham, is also listed as a CT RISE network member.

Benham offered praise for CT RISE and Barbara Dalio, who leads the Dalio Foundation, in a 2018 interview with the Hartford Courant, saying Barbara Dalio was “truly a partner.”

Benham was set to retire from the board this year but was asked by Lamont to remain for another four years. She was reappointed earlier this year.

Administration of the potential $300 million in public and private funds will be overseen by 13-member board including Lamont, three gubernatorial appointees, legislative leaders and four appointees from the Dalio Foundation.

The board overseeing the Dalio Foundation funds will not be subject to Connecticut’s Freedom of Information laws, which has rankled both Republicans and some members of the Progressive Caucus.

Although the governor has yet to make his appointments to the board, having an education commissioner with a history of working with the Dalio Foundation could allow the board overseeing the $300 million investment to exert influence over Connecticut’s education department with little transparency, according to Rep. Vincent Candelora, R-Branford.

“I don’t know how much influence the board will have with the commissioner or whether that influence can be exerted through this secret board,” Candelora said.

“If they invite the commissioner to a meeting, that could be held in secret,” Candelora said. “The governor needs to recognize the unprecedented decision to pull a cloak over public education.”

Rep. Josh Elliott, D-Hamden, said oversight of government is only possible with transparency.

“Of course, we need new people to bring new ideas to government but not at the cost of the taxpayers’ being unable to know exactly why certain decisions were made,” Elliott said. “As long as the process of selecting a Commissioner is open, along with communications and the decision-making process, then it is up to the Governor to make that decision. But the public needs to understand the why and have a sense of the long-term goal.”

In interviews with the New Haven Register, parents and teachers offered concerns and praise for the RISE program.

The New Haven Public School Advocates said in a Facebook statement that there was “no compelling evidence that CT RISE’s data-driven protocols improve student learning” and “can have the unintended consequence of reducing students to figures on a ‘data dashboard.’”

They also expressed concerns regarding public oversight. “CT RISE currently operates within the NHPS without a clear structure for oversight and management that incorporates key stakeholders – including students, families, teachers, and other staff.”

Pallin said CT RISE met with the New Haven Public School Advocates to address their concerns and pointed to their statistics showing the program was successful in Meriden.

According to Pallin, Meriden Grade 9 students marked as “on-track” for graduation rose from 77 percent in 2014 — before the CT RISE program began — to 94 percent during the 2018-19 school year. She also noted that chronic absenteeism declined eight points during that same time period.

“Our partnership with Meriden Public Schools and other high schools across the state prove that all students can thrive when provided with resources and opportunities to excel,” Pallin wrote. “We strive every day to ensure we are delivering on our shared mission of helping all students realize and achieve their full potential.”

By Marc E. Fitch April 7 , 2021 Uncategorized
A report by the Las-Vegas based Better Cities Project found the Stamford-Bridgeport-Norwalk area to have the fourth largest gig economy…
Read More