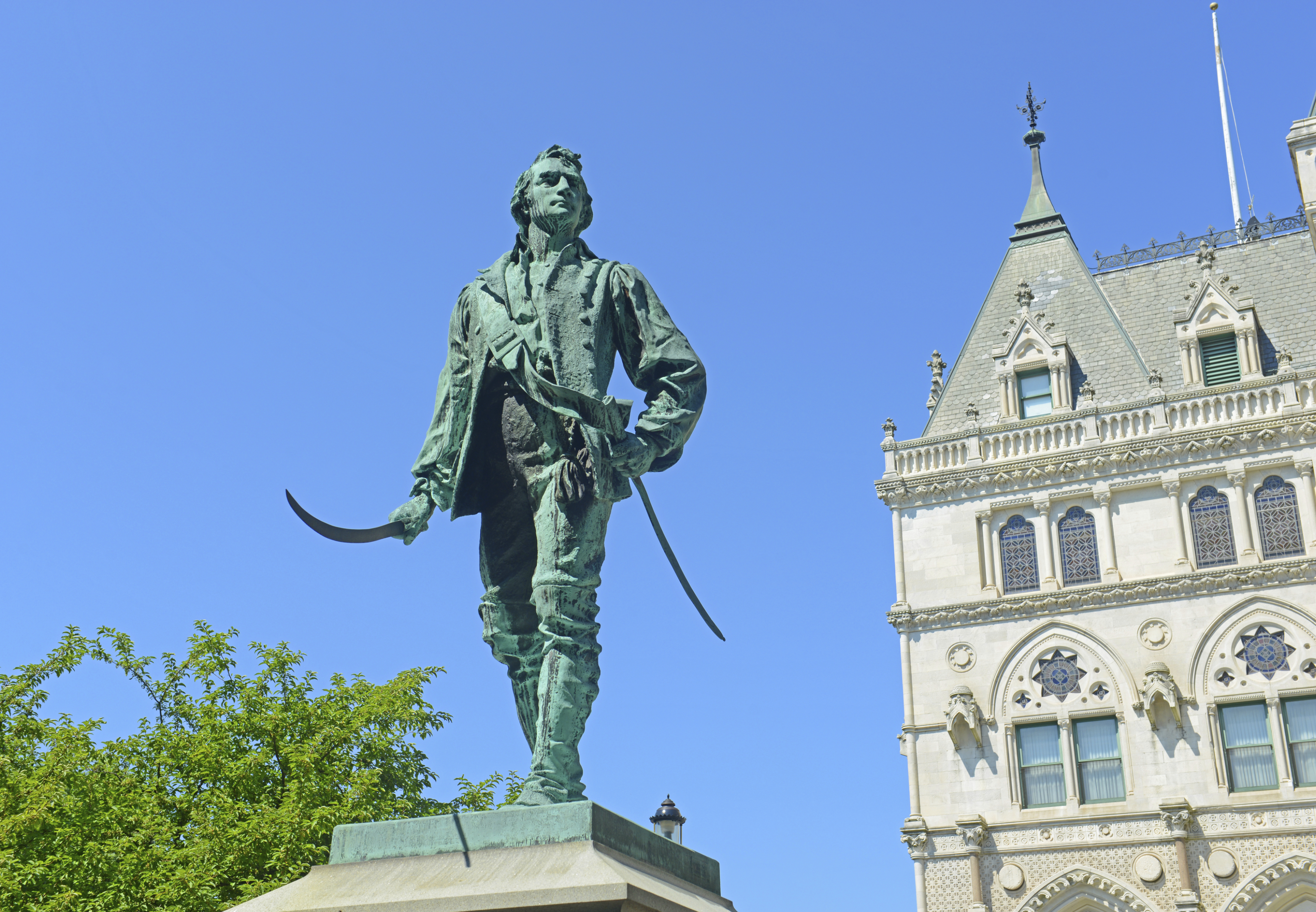 During the legislative session lawmakers approved $44 million in raises and benefits through a series of twelve collective bargaining agreements, according to a review of arbitrated labor agreements approved by the House of Representatives and the Senate.

That figure includes $10.3 million in wage and benefit increases for 608 newly unionized state employees who either formed a bargaining unit or were included into an existing bargaining unit.

The General Assembly also approved $2 million in raises for legislative staff as part of the 2019 budget agreement, bringing the total increases to $46 million.

The collective bargaining contracts negotiated between the governor’s office and labor union leaders were approved by the General Assembly throughout the year, causing some debate on the floor of the House and the Senate.

The General Assembly also approved a $3.3 million contract for 182 assistant attorneys general and 14 department heads within the Office of the Attorney General who were unionized by the American Federation of Teachers Connecticut in 2016.

The most expensive contract was for the Connecticut State Police followed by a contract for child care workers.

Below is a list of the contracted pay increases based on the annualized cost estimates included in the fiscal notes attached to each resolution passed by the House and Senate.

The increased costs will add to the wage increases and step increases included in the 2017 SEBAC agreement negotiated between Gov. Dannel Malloy and union leaders.

The SEBAC agreement is estimated to raise Connecticut’s labor costs by $387.8 million in exchange for higher pension contributions and health care payments from state employees.

The 2017 SEBAC deal served as a benchmark for negotiations for the arbitrated contracts approved this year, with wage increases reflecting the two 3.5 percent general wage increases outlined in Malloy’s deal with state employee unions.

However, some of the arbitrated agreements did include smaller wage increases for newly unionized employees, which the Office of Policy and Management counted as a win when compared to the raises mandated by SEBAC.

Overall, Connecticut’s wage and benefit costs will increase by $433.8 million by 2022, not including the rising payments for Connecticut’s unfunded pension liabilities.