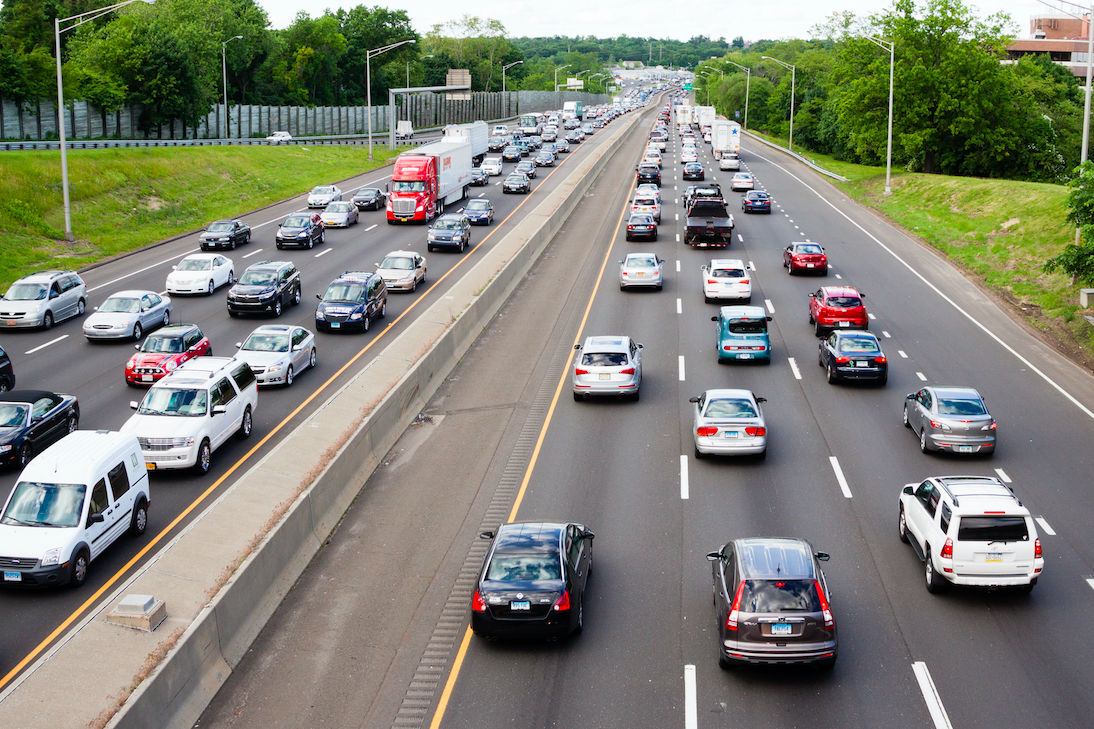 The House of Representatives on Friday referred Gov. Ned Lamont’s tolling bill to the Finance, Revenue and Bonding Committee for approval on the heels of Lamont’s open letter to legislators imploring them to take action on tolls.

Approval by the Finance, Revenue and Bonding Committee could lead the way to a vote in the House.

House Bill 7202 would authorize the Connecticut Department of Transportation to install tolls on Connecticut’s interstate highways and “portions of Route 15.”

Although Lamont has said there would be no more than 50 toll gantries on Connecticut’s highways, the bill does not specify the number toll collection points.

CT DOT would also be responsible for setting toll rates, collecting the revenue and contracting with private entities to operate the tolls in order to “generate approximately $929 million annually.”

The administrative cost for tolls is estimated at between $100 and $150 million per year, according to the fiscal note attached to the bill, although the Office of Fiscal Analysis says there are no direct out-of-pocket expenses associated with the bill because the legislation only authorizes the CT DOT to install the tolls.

The Finance, Revenue and Bonding Committee is scheduled for a meeting on Tuesday but have yet to release their agenda.

The governor’s bill is one of three tolling bills that passed out of the Transportation Committee this year and the only one, thus far, to be referred to the Finance, Revenue and Bonding Committee.

The budget proposals released by the Finance, Revenue and Bonding Committee two weeks ago did not include any consideration of tolls, but Lamont has been trying to put pressure on lawmakers to move forward on the proposals in the face of growing public opposition.

Lamont issued a letter to lawmakers saying he was open to short-term bonding to cover transportation costs until tolls can be installed on highways and generate revenue. He also floated a three-year freeze on toll rates and a possible reduction to the state’s gasoline tax.

Reports also indicate Lamont tried to win over Fairfield County Republicans by offering to exempt the Merritt Parkway from tolls.

Time is running short with only three and a half weeks left in the legislative session and Republicans have made Democrats work for any movement on their big legislative agenda items. The debate over raising the state’s minimum wage to $15 per hour lasted 14 hours, exhausting lawmakers through an overnight debate that finally concluded on Thursday.

While Lamont has stepped up pressure on lawmakers, public opposition to tolls has also intensified. The same day the House passed a $15 minimum wage, the anti-toll organization delivered 100,000 petition signatures to the governor’s office from Connecticut residents opposed to tolls.

No Tolls CT is planning a May 18 rally at the Capitol and has been holding rallies in different towns across the state throughout the year.

Although Democrats have large majorities in both the House and the Senate, some Democrats have indicated they are wary of tolls, seeing it as another financial burden on the people of Connecticut and noting there is no definite plan from either the governor’s office or CT DOT.

The number of gantries, tolling rates, the amount of revenue collected by out-of-state drivers and how the tolling program would be administered have shifted over the course of two studies, several tolling bills and the governor’s statements to the press.

If passed, Connecticut would still need to conduct the environmental study required by the Federal Highway Administration.

In 2018, Gov. Dannel Malloy issued an executive order to bond $10 million for that study, but without a definite plan as to the number gantries, locations and tolling rates, the study has yet to be conducted.

Connecticut’s tolling plan would then have to be approved by the federal government. No state has ever tolled every lane of existing interstate highway under the federal Value Pricing Pilot program and even federal officials have indicated there is no way to know whether the governor’s plan would be approved.

The Value Pricing Pilot program is meant to reduce traffic congestion through “congestion pricing,” which raises toll rates during times of heavy traffic to incentivize people to either take back roads or travel at different times.