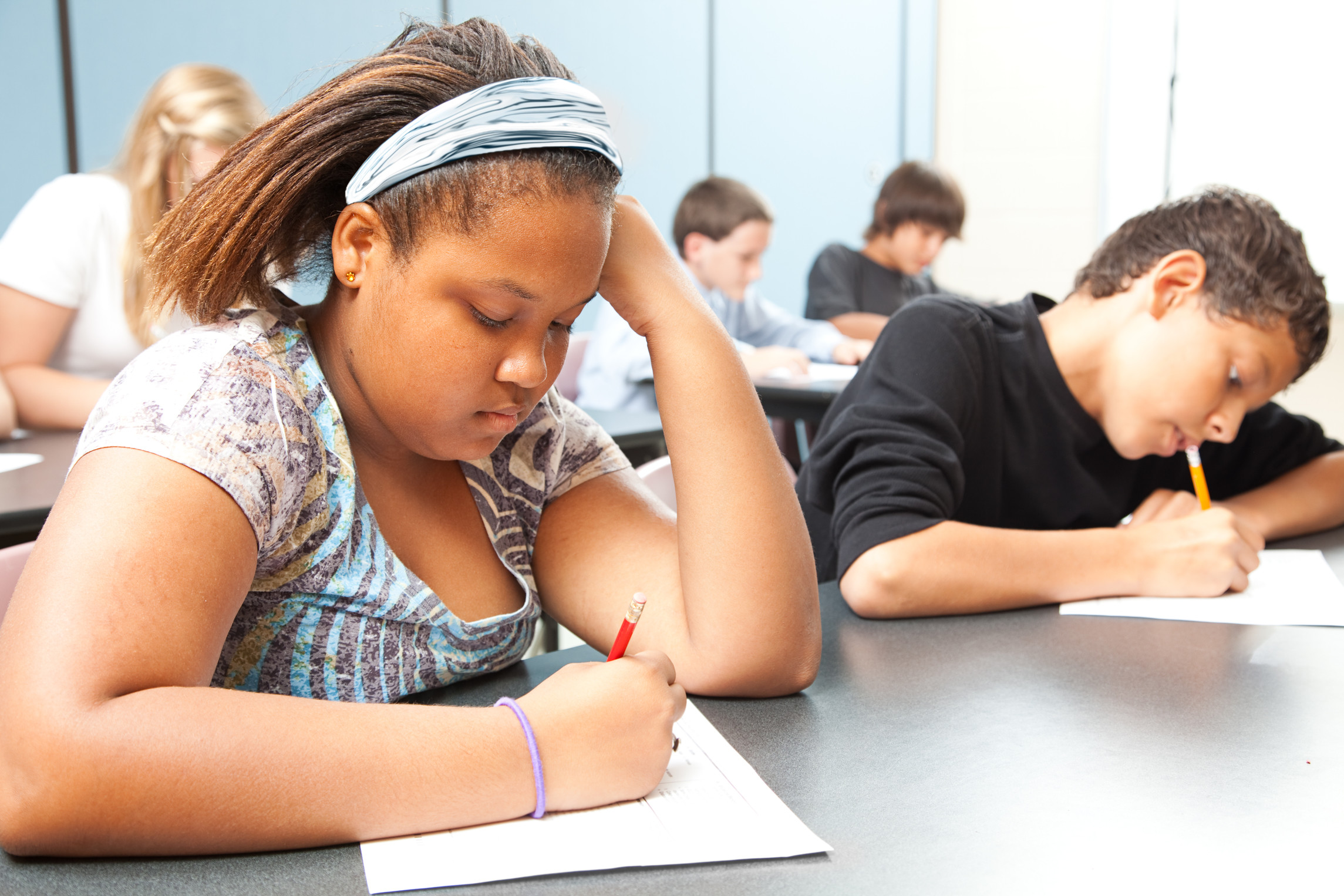 Conspicuously absent from Gov. Ned Lamont’s bill creating a commission to study and make recommendations for school regionalization is any consideration of school performance.

But nothing in the proposed bill mentions school performance or the effect regionalization may have on student educational outcomes.

Director of Public Policy for the Yankee Institute for Public Policy Scott Shepard says the commission would essentially ignore the very point of an education system.

“The Commission is neither required nor permitted to consider the core, central thing for which any sane or competent school system is organized: teaching students effectively, ” Shepard said.

“The Commission is neither required nor permitted to consider the core, central thing for which any sane or competent school system is organized: teaching students effectively.”

The Commission’s findings and recommendations would not be presented until December 2020, after the state has another legislative election and although there is no way to know what the Commission will recommend, some inferences can be made from other bill proposals.

Under the bill proposal by Senate President Pro Tem Martin Looney, D-New Haven, which would merge school districts in towns with less than 40,000 people with a larger, neighboring district, the new school system may resemble probate court districts.

If so, a district like Wolcott would merge with the City of Waterbury.

According to the state’s Next Generation Accountability Results – which measures how well a school district prepares its students for “college, careers, and life – Wolcott scores a 77.6, whereas Waterbury scores a 58.9.

The push by Democrats and the governor to force school districts to merge is shaping up to be a highly contentious issue and has even drawn rejections from Democratic senators Will Haskell, D-Wilton, and Alexandra Bergstein, D-Greenwich.

Proponents of the regionalization bills say the changes are necessary to save school districts money by eliminating redundant administrative positions through sharing services and superintendents.

“I know that forcing people to do things is not always the right way to go, but sometimes we have to help people get there, because they’re not going to get there on their own,” Cook said during the January 29 meeting.

Besides Looney, senators Bob Duff, D-Norwalk, and Cathy Osten, D-Sprague, introduced a bill which would mandate that schools with less than 2,000 students merge with larger districts.

The bills proposed by Democratic senators, however, remain only proposals at this point, meaning they lack details and legal language. The governor’s bill, on the other hand, has been fully drafted to lay out exactly what the powers, functions, considerations and expectations of the Commission would be.

But none of those include measuring school performance or the effect merging school districts may have on students’ educational outcomes.

The Education Committee is holding what will surely be a long and contentious public hearing on March 1 to consider all the forced regionalization bills, while the group Hands Off Our Schools is planning a rally outside the Capitol at noon to protest the proposed measures.