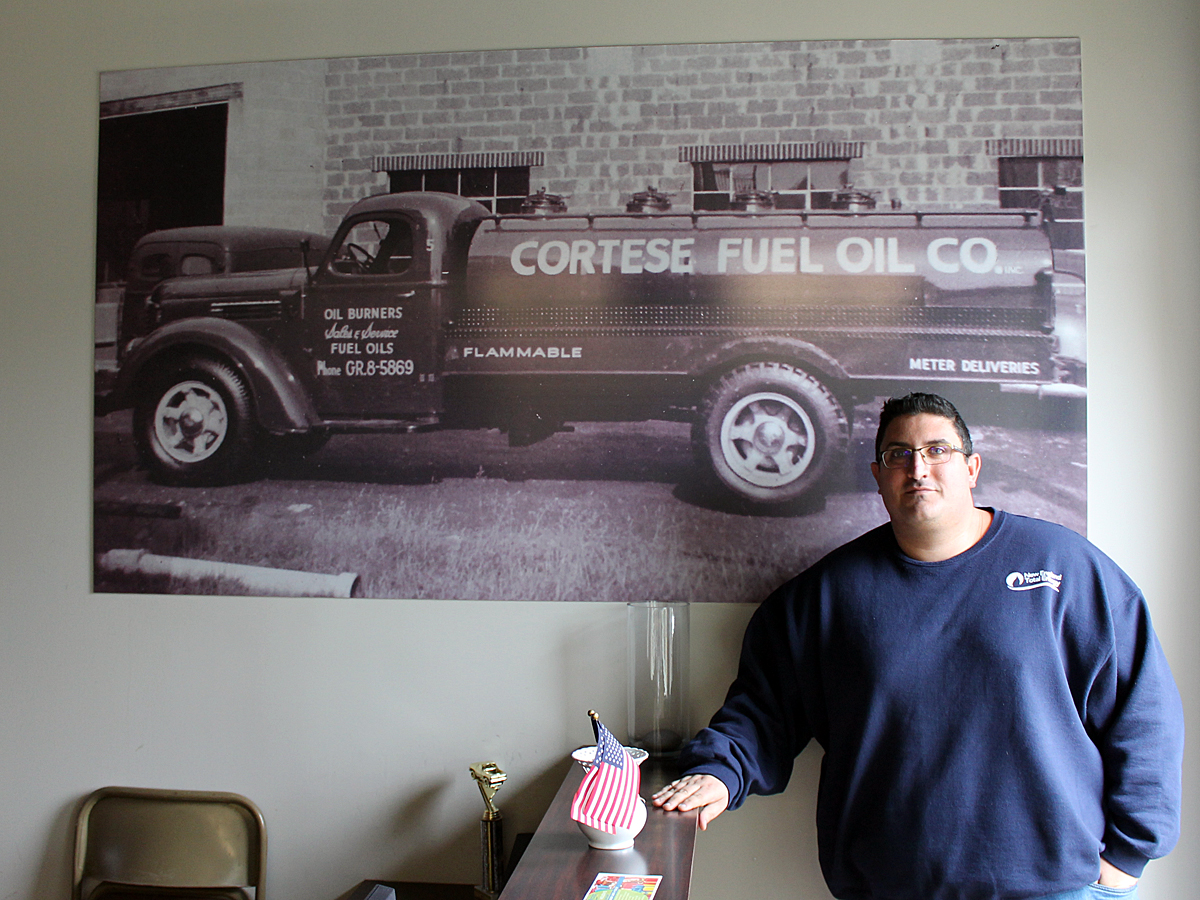 If you buy heating oil in Connecticut, expect prices to go up once the Department of Transportation installs tolling gantries on the state’s highways and roads.

“If the tolls go in, trucking companies aren’t going to take that expense on,” said Frank Cortese, operations manager for Greenwich-based New England Total Energy. “Everything in the state is going to go up.”

A bill introduced by Greenwich senator Alexandra Bergstein calls for the state Department of Transportation to implement electronic tolls in Connecticut. Last November, the CT DOT released a study that outlined 82 toll gantries on I-95, I-84, I-91, the Merritt Parkway, and other heavily trafficked roads.

Cortese and his mother Yolanda, who owns New England Total Energy, are clear about who will be paying for the tolls: the end-user of anything that travels on Connecticut roads.

“It’s a pass-down tax,” said Cortese. “Prices are going to go up on everything we buy in the state, on every product we can possibly imagine.”

Cortese said he estimates the tolls may cost the company up to $72,000 per year, but that number may prove to be a low estimate.

New England Total Energy buys heating oil from wholesalers and then distributes it to customers. Cortese’s 15 trucks drive to Bridgeport, fill up with oil at the terminals on Admiral Street and Eagle’s Nest Road, then distribute the oil to houses and businesses in the Greenwich area. According to Cortese, in the winter the company delivers 50,000 to 60,000 gallons of heating oil daily.

During the cold weather months, each truck usually makes two round-trips daily between Greenwich and Bridgeport, six days a week. At an approximate rate of $0.198 per mile (an average of the CT DOT’s proposed off-peak and on-peak rates for heavy trucks with Connecticut E-ZPass), each leg of the 28.8-mile journey would cost $5.70 or $11.40 round-trip, for a total of $2,052 per week for the 15 trucks.

Both Frank and Yolanda are say they will have to pass that cost on to their customers.

“I don’t see how we could possibly absorb that,” said Yolanda. “It’s not going to be a couple of dollars a day. It’s going to be too much of an expense for us.”

Frank explained that because their business is close to the border, they often sell oil in New York. While there isn’t a tax on heating oil in Connecticut, New York does have such a tax, which is simply charged to the customer.

Frank likened the cost of tolls to the New York tax, and said he would be forced to pass it to his 5,000 customers.

The tank trucks are just part of Cortese’s fleet. In addition, Total Energy has 14 vans for technicians to perform service calls on heating and air-conditioning units. Cortese said they clock a total of 50,000 to 100,000 miles a year, much of it on I-95 or the Merritt Parkway.

And, because the company has diversified into natural gas, HVAC, and energy auditing, Cortese has another three trucks to assist with that work. The energy-auditing business in particular takes Total Energy’s technicians throughout western Connecticut, which will likely add to his costs.

New England Total Energy, which recently changed its name from New England Oil Company to reflect its expanding services, was started in 1939 by Frank’s grandfather as a coal and fruit business. In the 1950s, after Uncle Sam insisted he couldn’t sell anthracite and food off the same truck, the business was divided among his sons, with Frank’s uncles taking the fruit and nursery business while his father took the energy side.

As a family-owned business with just 48 employees, Cortese insisted their margins are too narrow for the company to eat the cost of the proposed tolls, and said Total Energy won’t be the only business to pass the cost onto consumers.

“It’s going to be an expensive proposition for every taxpayer in the state of Connecticut,” he said.