Connecticut state employees will have to pay more in order to continue using Hartford HealthCare’s network of doctors and health facilities – including Hartford Hospital – due to an ongoing contract dispute between the Hartford Healthcare and insurance giant Anthem.

Anthem is one of two insurance companies that cover Connecticut state employees. However, state employees enrolled in Anthem Blue Cross, Blue Shield now have to pay out-of-network rates to be treated at Hartford HealthCare’s facilities.

The contract dispute, which has been ongoing since October of 2016, has drawn the ire of state employee unions. 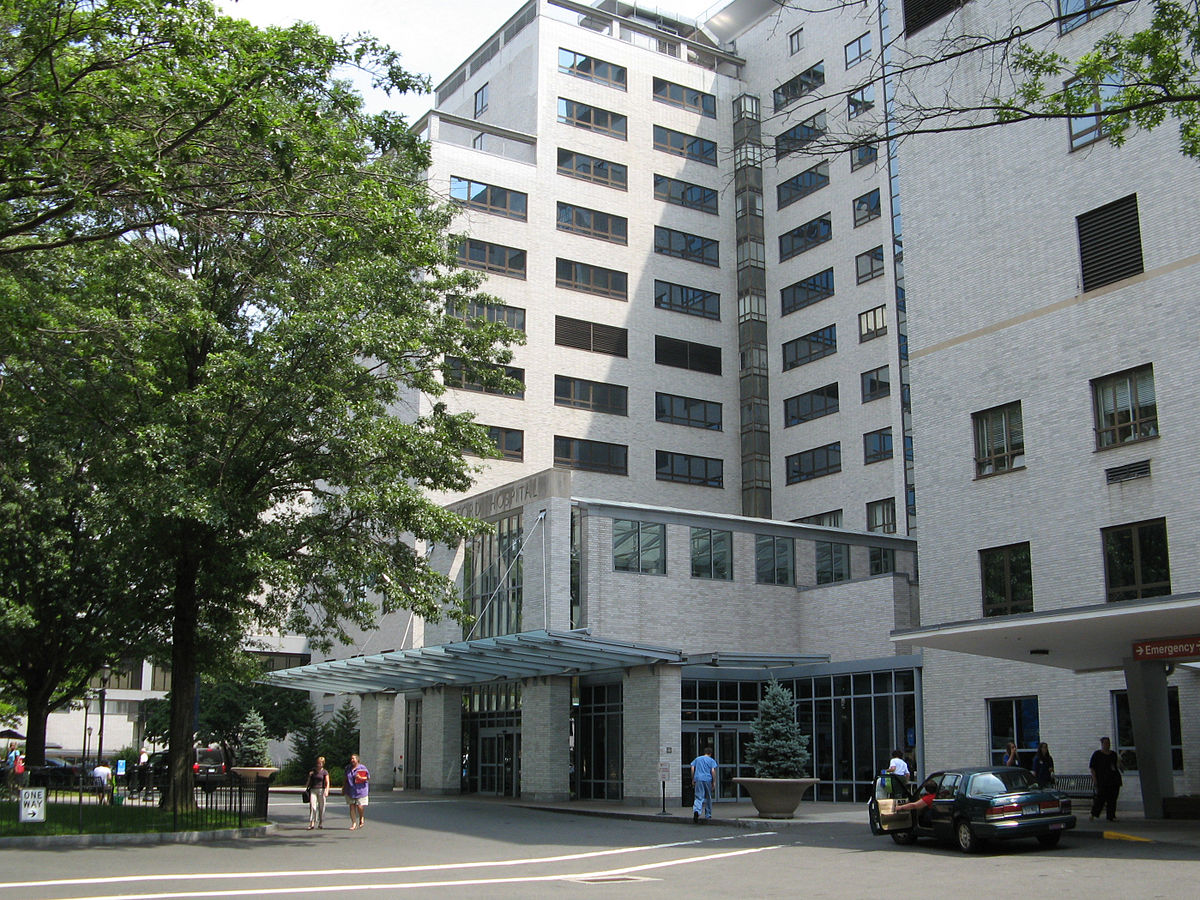 Copayments for prescription drugs are based on a four-tiered plan which begins at $5 for generic drugs and runs up to $25 or $40 for name brand prescriptions, depending on whether or not the drug is “preferred.” If an employee is part of the Health Enhancement Program, they pay from zero to a maximum of $12.50 for prescriptions to treat chronic conditions.

There is a $250 co-pay for “unnecessary” visits to the emergency room. That fee is waived if the patient is actually admitted to the hospital.

All other health services are 100 percent covered under the state’s insurance plan.

If Anthem and Hartford HealthCare are not able to strike a deal, state employees using the health network will have to pay out-of-service rates, typically 20 percent of the cost of service. It also requires prior authorization for more services.

The average copayment for prescription drugs in a tiered program similar to Connecticut’s insurance plans range from $12 for generics to $93 for some name brand prescriptions.

Healthcare for state employees and retirees is known for being generous, so much so that retired United States senators and representatives who were eligible opted for Connecticut’s retirement health benefits rather than the federal government’s.

But the prospect of some of their members paying out-of-network rates prompted state employee unions to lash out with a strongly-worded letter accusing Hartford HealthCare of trying to “gain market share and power” at the expense of patients.

Livingston sent the letter on November 2, after Hartford HealthCare rejected an offer by Anthem to extend the current service rates and then reimburse the health network retroactively after reaching an agreement.

Livingston said this disagreement has caused “fear and suffering of thousands of employees and their families,” and claimed Hartford HealthCare was using state employees as “unearned currency in its power struggle with Anthem.”

Hartford HealthCare – a nonprofit organization – is requesting over a 6 percent rate increase, according to Livingston’s letter. Meanwhile, Anthem was recently approved by the state of Connecticut to increase its rates by 31.7 percent for individual plans and 25.4 percent for small group plans on the Access Health CT exchange program.

Hartford HealthCare noted it has reached agreements with other major insurance companies, but continues to have a problem with Anthem.

Hartford HealthCare believes the extension was a “stall tactic” and would add more confusion for patients and caregivers.

In an emailed statement, Shawn Mawhiney, director of communications for Hartford HealthCare, wrote “the real goal of Anthem’s ‘extension’ was to preclude patients from seeking other insurance plans during open enrollment period.”

Anthem has been negotiating with Hartford HealthCare since October of 2016, “ample time to reach an agreement,” Mawhiney wrote.

“Hartford Healthcare continues to meet with Anthem and negotiate in good faith,” they said in the statement. “However, we are deeply concerned that we remain far apart at this date, and do not appear to be close to a resolution.”

By Isabel Blank July 24 , 2020 COVID-19, Good Government, Yankee News One Comment
Meeting in special session, the Connecticut House of Representatives yesterday voted on an eclectic range of bills, with the most controversial centering on police reform and
Read More