The study, conducted by Dr. Thomas Ahn, an economist at the University of Kentucky, focused on Connecticut because it was the first state to mandate paid sick leave and therefore had the most measurable data. According to Ahn’s research one-third of surveyed businesses reduced other employee benefits to compensate for costs due to the law. One fifth of the businesses either raised prices or reduced staffing levels.

“While older employees seem largely un-impacted by the law, younger employees in Connecticut aged 20-34 saw a 24-hour reduction in annual hours worked. For a part-time employee in the service industry, that’s the equivalent of roughly one lost week of work per year. These employees lost $850 per year in annual income, the equivalent of 3.5 fewer pre-tax paychecks for someone working part-time at the state’s minimum wage.”

The paid sick leave law requires that all employers with more than 50 employees provide paid sick leave to their workers. The law excluded most manufacturing businesses and non-profits and focused largely on “service workers,” which include individuals working in restaurants, healthcare, hospitality services and child care. 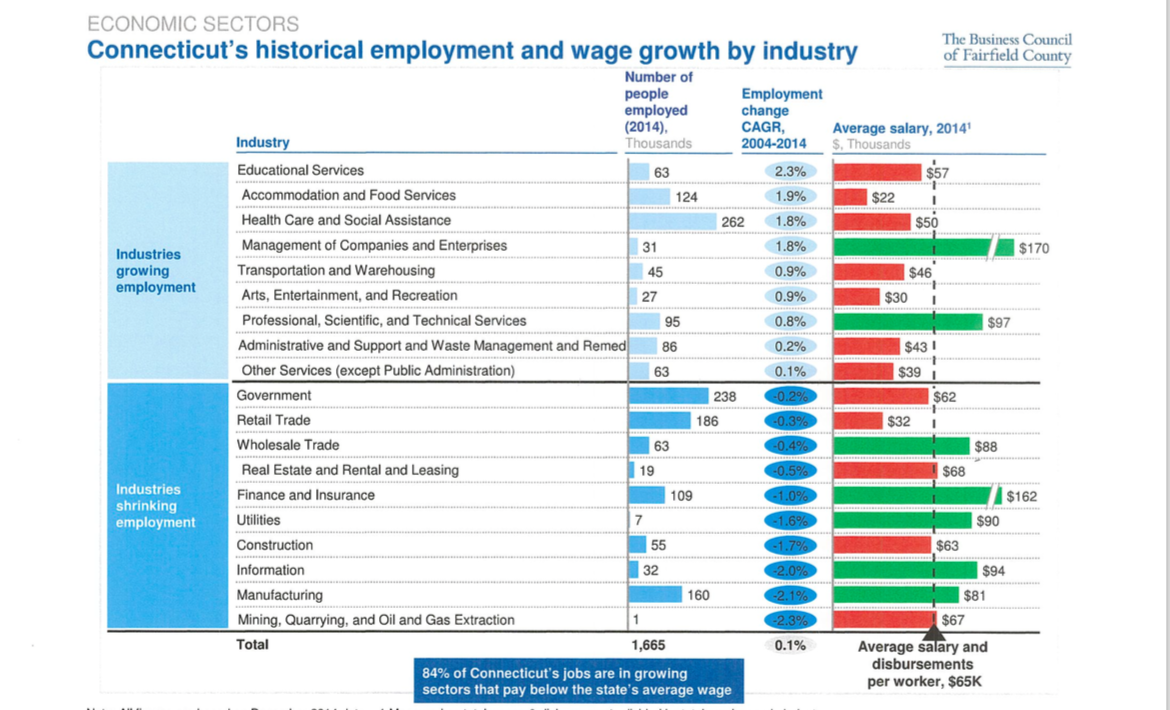 The adverse effect of the law on young and low-wage workers could be significant as Connecticut has seen a decline in higher paying jobs in sectors like manufacturing, insurance and construction and an increase in employment in lower-wage sectors such as healthcare and food services. According to a study published by Connecticut’s Commission on Economic Competitiveness, “84% of Connecticut’s jobs are in growing sectors that pay below the state’s average wage.”

Connecticut is also experiencing an out-migration of younger people according to the same report. 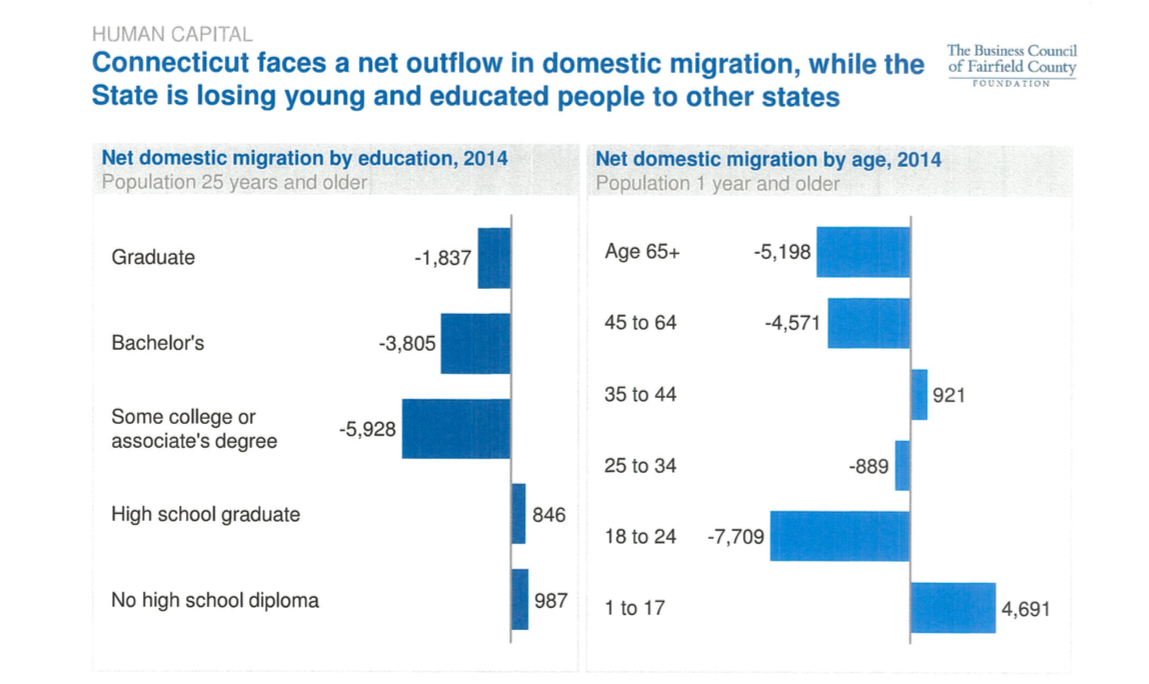 A similar study on the effects of the paid sick leave act conducted by the Center for Economic and Policy Research in 2014 purported to show that the effects on Connecticut businesses were “modest,” and fears that the bill would be a “job-killer” were unfounded. The report notes that the business sectors most effected by the bill had grown since its passage.

However, the research from the Economic Policy Institute shows that while businesses have survived, they have survived at a cost to employees. Ahn concludes that “there does seem to be an increase in labor costs to employers, and the bulk of this cost falls on younger workers.”

By Marc E. Fitch July 20 , 2021 Economy
A Waterbury-based manufacturer of plastic medical devices says that for the first time they are having difficulty finding workers to
Read More