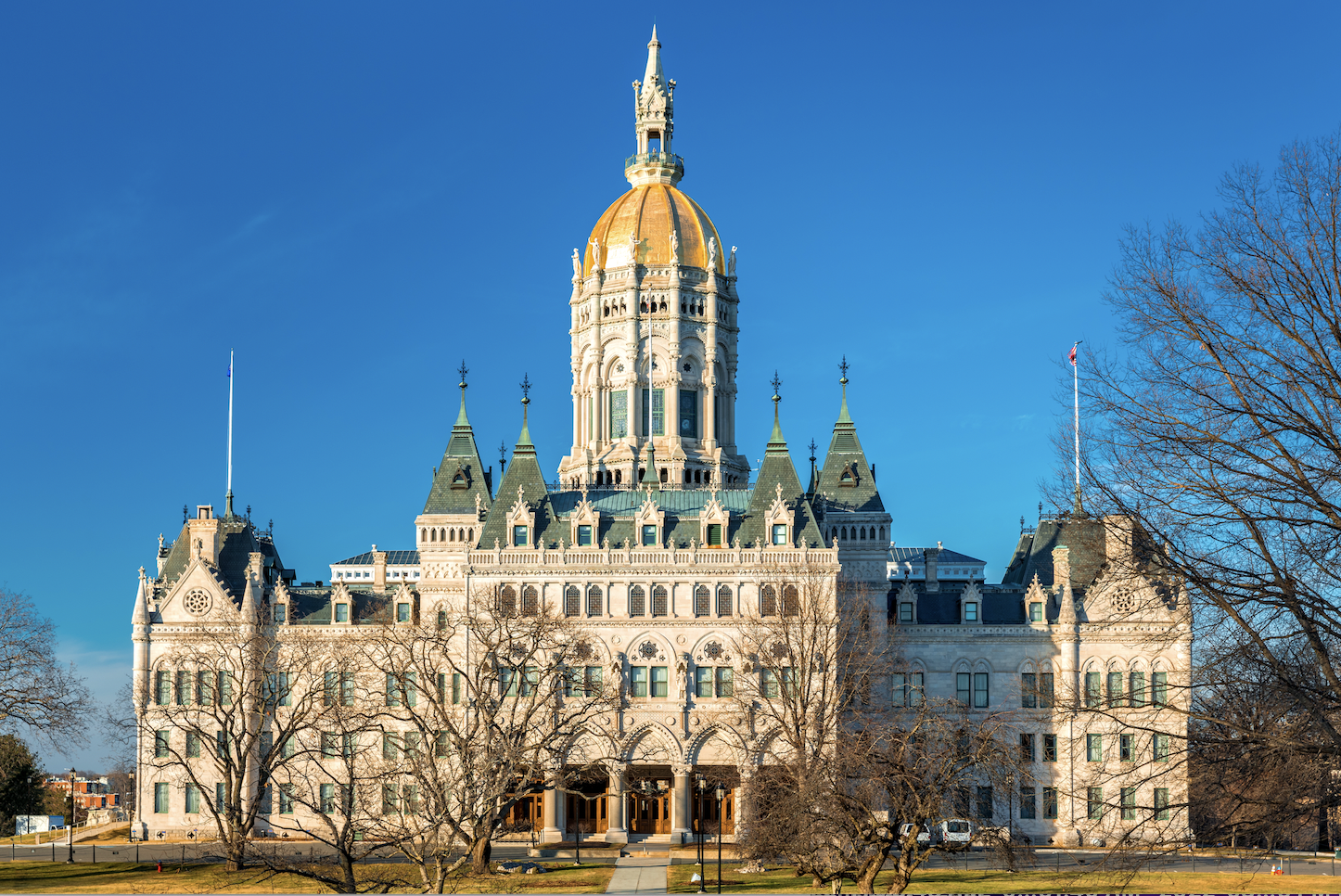 While there are measures in the legislation that will assist residents as the winter months approach, the process by which the omnibus spending package was passed is questionable.

To begin, the General Assembly bypassed typical procedures through the E-Cert process, quickly bringing the bill to a vote on Monday. The “emergency” designation — which has been increasingly utilized — has been devoid of meaning, manipulated by lawmakers to avert proper public vetting.

The time that could have been spent on a public hearing was instead consumed by state senators spending seven of the eight and a half hours of their session exchanging farewells to members who won’t be joining the 2023 session.

If lawmakers wish to represent Connecticut residents, shouldn’t they be allowed to comment on policies that will directly affect them?

Another questionable, politically driven aspect of the special session was rooted in the sweeping nature of the bill itself. Republicans in both chambers proposed amendments — that ultimately failed — to divide the spending package into four parts arguing that members who like parts of the bill are forced to vote ‘yay’ even though they are against other measures.

House Majority Leader Jason Rojas (D) urged lawmakers to vote no on the amendment because “information being reported to the public was that this was being done in one bill.” In truth, the information was only available right before the session began.

On the Senate side, Sen. Steve Cassano (D) was concerned that since the House had wrapped up and gone home, “It didn’t make sense to have them come back,” and vote on the package in piecemeal fashion.

Combining a package like the omnibus spending legislation is nothing more than a tactical political maneuver that avoids addressing issues to their fullest extent, while laying the groundwork for eventual attack ads. Do the citizens of Connecticut need more of that?

However, with Gov. Lamont’s signature, the spending legislation is now law. So, what’s in it?

The legislation extends the 25 cent per gallon gas tax suspension, enacted in the spring, through Dec.31. However, starting Jan.1 the tax will be phased back in over five months at 5 cents per gallon a month. Republicans in both chambers introduced amendments to extend the tax cut through the fiscal year (June 30, 2023), but they were voted down across party lines.

During a news briefing, House Speaker Matt Ritter (D) was asked earlier in the day about extending the tax holiday through June 30 and told reporters voters were more interested in sending their money to the Special Transportation Fund (STF) than saving at the pump. “The voters had a chance to weigh in” on election day, he said, adding, “that was a platform that somebody ran on and got 42% of the vote.” He went on to say, “The voters basically said we like that you’re providing middle-class tax relief, but you’re doing it in a sustainable way that is not sacrificing the STF.”

House Republicans argued there is enough of a budget surplus to pay for the extension. Rep. Holly Cheeseman (R) stated, “Our residents need as much relief as possible” to combat the soaring prices on all forms of energy and the current rate of inflation.

Meanwhile, gas prices in Connecticut and nationally have been on the decline since the summer highs but the state is paying 10 cents more a gallon than the national average, according to gasbuddy.com. 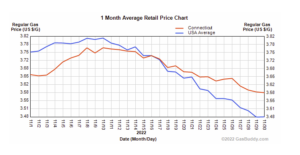 After botching the launch of a “hero pay” program that promised to provide $1,000 to those frontline workers making less than $100,000 per year, the General Assembly approved increasing the funding by $75 million and changed the rules, bringing the total funding to $105 million.

Speaker Ritter told reporters that, “We’re very happy. I think that we’re able to provide a very meaningful payment to a lot of workers, particularly those in lower income brackets.”

Meanwhile, House Minority Leader Vincent Candelora (R) saw it differently, telling reporters, “From the beginning, the hero pay program, which is also getting additional funding was sort of done in the dark at night in a very sloppy way.” He added, “We are now seeing the Democrats trying to cobble together this proposal and try to maintain at least part of their promise that they gave to the residents of Connecticut prior to last session, but even the fixes to that program still fall very far short of, I think, what it was intended to do.”

In order to keep its promise to essential workers, the legislature would have needed to fund the program with $142 million. In other words, they would need an additional $37 million to make the program whole.

Not surprisingly, lawmakers were able to fully fund $3,500 in bonuses plus pandemic pay for state workers last spring. Details on who will receive the pandemic payments and the amount are unknown as the matter is currently in arbitration.

In a news briefing with reporters earlier in the day, Senate Minority Leader Kevin Kelly (R) said LIHEAP funding is taking a “32 percent cut” and that he “can’t believe that this majority only three or four weeks after running an election where they talked about tax cutting and helping people in need are doing neither today.”

And who’s to blame for the cut? The Democrat caucus points the finger at the ongoing Russian-Ukrainian conflict.

Democrat Comptroller-Elect Sean Scanlon stated he regularly hears from constituents that they “don’t expect the state government to solve this global problem, but they appreciate that the state government has stepped up to help people.” While the legislation cuts funding, Scanlon still views the package as “a relief to people who are really hurting.”

Republicans introduced an amendment to increase funding but failed 87-52.

Last April, the state waived bus fares for all CT Transit riders. The waiver was already extended once with a Dec. 1 expiration date; but lawmakers re-extended the suspension again through March 31. Hartford and New Haven have gone on record calling for the suspension to be permanent. However, there is a federal regulatory process to go through to get approval for making buses free forever.

There has also been pushback from regular bus riders. Reports say taking the bus has “become untenable because of all the additional people riding the buses including homeless people essentially using the buses as a mobile homeless shelter.”

The only part of the bill that doesn’t cost money

In 2021, a law was passed modernizing the bottle return system. Starting Jan. 1, the state will be adding to its list of containers being charged a 5-cent deposit. To make life easier for retailers the bill will allow stores to continue to sell beverages with old labeling without violating the law. Consumers will be required to pay the .05-cent deposit even if the container is not labeled.