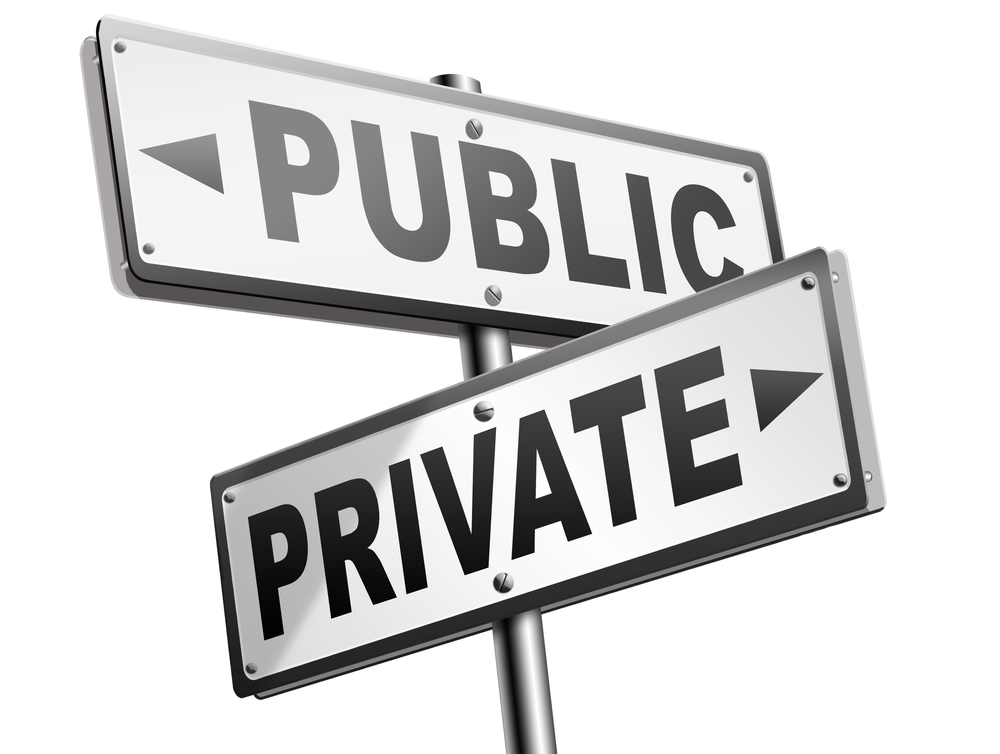 In this year’s budget, Gov. Ned Lamont and the General Assembly set aside $35 million in pandemic pay for certain members of the National Guard and the 15 public sector unions represented by SEBAC — comprising of more than 46,000 state employees. Approximately one-fifth of state employees held frontline positions and the details of how the funds will be divvied up and who is eligible remain unclear.

Meanwhile, the state allocated $30 million for private sector frontline workers envisioning each would receive $1,000. However, of the more than 200,000 applicants, only 134,010 are eligible for the bonus pandemic pay. This means private sector workers will receive far less ($233 per person) than anticipated and less than state employee counterparts, who are pocketing roughly $760 (this is assuming all state workers are eligible regardless if they worked from home).

As a remedy, Connecticut Comptroller-elect Sean Scanlon, at a press conference last Wednesday, called for the General Assembly to approve an additional $122 million in an upcoming special session so the state can “keep the promise, and get the bonuses for private sector workers as close to that $1,000 figure as possible.”

Gov. Lamont countered Scanlon’s request by agreeing to increase funding to $90 million. The program would need to be funded at $130 million to be able to pay qualified workers the promised $1,000 bonus.

However, SEBAC announced last month, after months of failed negotiations over pandemic pay, the issue will be moving to arbitration, which is set for Dec. 16.

“All frontline workers, public and private, deserve recognition of the sacrifices they and their families made to keep Connecticut running during the height of the pandemic,” SEBAC stated. “SEBAC leadership believes the arbitration is a necessary step toward achieving a just and fair settlement for our members.”

The General Assembly recently approved wage contracts for SEBAC workers costing an estimated $1.9 billion worth of retro pay, raises and bonuses. The deal works out to more than $40,000 per state employee and will likely increase with further contract negotiations on the horizon in 2024.

Connecticut state workers already have some of the most generous benefits and salaries in the country. At the same time, earning 28 percent more than the private sector, which cost taxpayers billions of dollars annually. With the state handing out bigger bonuses to state employees they are sending a message that they view SEBAC as more heroic than those in the private sector.

By Meghan Portfolio November 10, 2022 Policy Brief
Six Connecticut companies were honored Wednesday for their investments in recruiting, employing and retaining veterans by the U.S. Department of
Read More