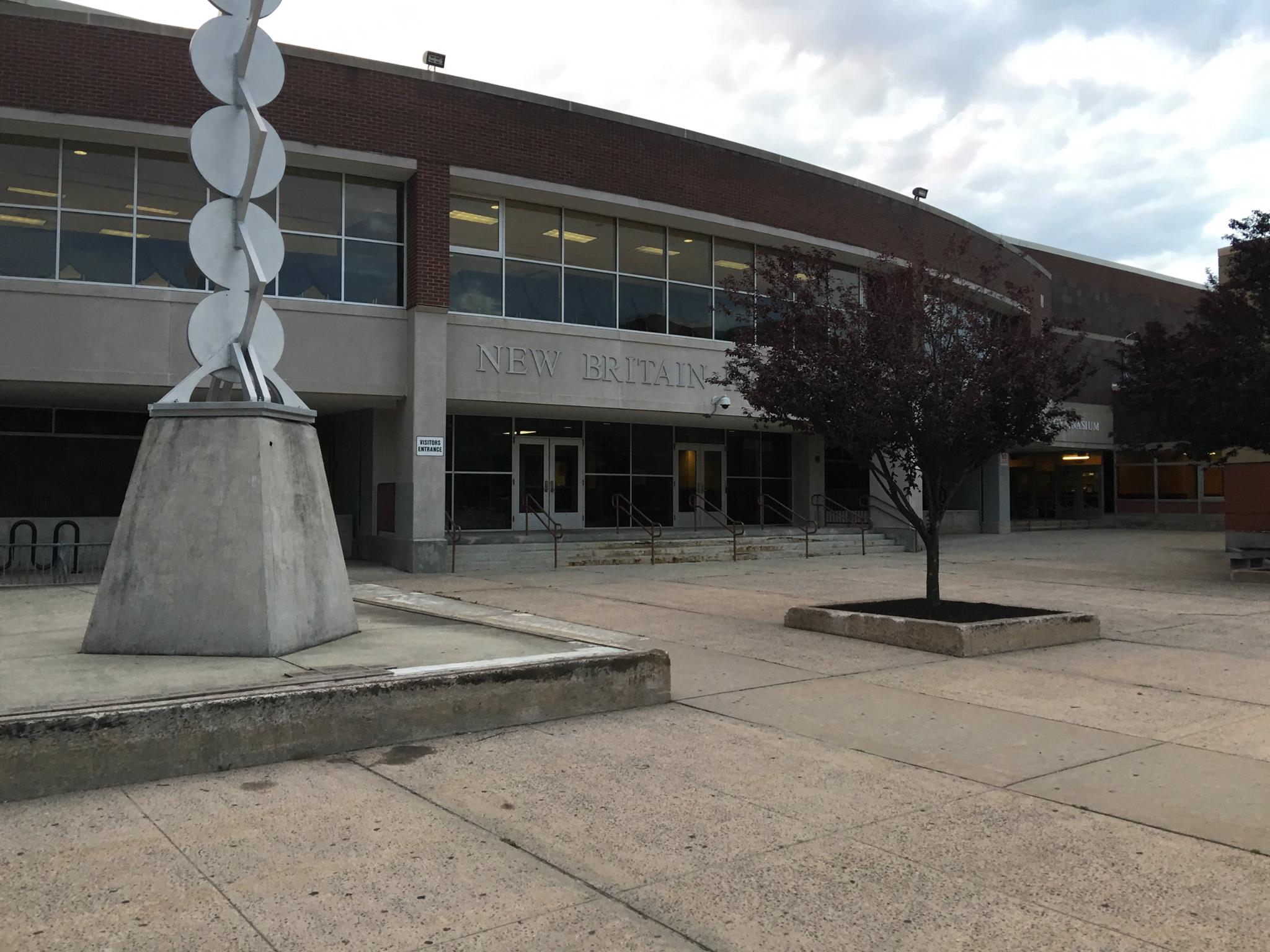 Members of the New Britain Board of Education say they were pushed by the State of Connecticut toward using Construction Advocacy Professionals, a construction management firm that employed the daughter of former Office of Policy and Management Deputy Director Konstantinos Diamantis, who oversaw school construction grants for the state.

According to CT Mirror, Diamantis’ daughter, Anastasia, was employed by the Division of Criminal Justice and Construction Advocacy Professionals (CAP) at the same time, including the time period during which New Britain’s Board of Education approved use of CAP to oversee long-overdue updates to ensure New Britain High School was compliant with the Americans with Disabilities Act.

The Department of Justice has issued a subpoena for documents related to Diamantis and CAP among others, according to Hartford Courant columnist Kevin Rennie.

Rennie also reported that school officials from Tolland indicated they felt pressured by the state to use CAP and D’Amato Construction.

The New Britain Board of Education approved CAP to oversee the ADA work in March of 2021, after a pitch session given by company president Antonietta Roy and New Britain School Facilities Director Kevin Dion.

During the meeting, New Britain Superintendent Nancy Sarra said that when they reached out to the state of Connecticut in 2020 regarding ADA compliance issues, the state urged New Britain’s BOE to use Construction Advocacy Professionals.

“At the time, the state offered us this service – Construction Advocacy – to come in and help us. They are used across the state of Connecticut to deal with issues that happen like this,” Sarra said during the March 8, 2021 meeting. “We were told by the state department, use these folks, they’re going to help you close out all of your projects.”

New Britain Board of Ed. member Tina Santana says it was relayed to board members by Dion that they needed to hire CAP.

“That is something that was repeated to us a few times,” Santana said in an interview. “In order for us to clear up our ADA compliance issues and open up the funding – and this is exactly how [Dion] said it – was that we needed to actually hire this Construction Advocate.”

Santana says she doesn’t know who Dion was talking to at the state level. Dion has since left New Britain and moved on to the Middletown school district.

New Britain Board of Ed. member Anthony Kane says he wasn’t sure New Britain “had to” hire CAP but rather that it was “highly recommended.”

“As far as what the administration presented, it was these guys are going to help us make sure we don’t’ screw up, make sure we don’t miss anything; they’re experts in this kind of work,” Kane said in an interview.

The words D’Amato, Downes and Newfield are all listed in the DOJ subpoena.

Kane says he is unsure whether or not the work has actually been completed for New Britain High School and says the BOE has gotten “zero reports” since November of 2021. “Where we stand, where the high school stands, no idea,” Kane said.

Roy pitched her company to the BOE as an “owner’s representative” who would ensure the project was completed on time, on budget and according to code.

Santana, who has a background in construction, says she was skeptical of hiring CAP and was one of only two board members who voted against approval of an “Owner’s Representative Agreement” between CAP and the New Britain Board of Ed.

“My challenge with that is that nobody has broken a sweat,” Santana said. “You’re getting paid but you’re not the one coming over with a hammer and your tool bag and doing the work, you’re just hiring the guy who’s going to do the work and reporting back to the state that it was done.”

Diamantis retired after being suspended by Gov. Ned Lamont’s administration, but the Justice Department is now looking into projects Diamantis oversaw during his tenure at OPM in what has become a widening scandal with several moving parts.

Colangelo has since announced his retirement as a state prosecutor and Diamantis has filed a grievance against the state for not allowing him to rescind his retirement. The grievance also alleges mistreatment of Budget Director Melissa McCaw by some of Gov. Lamont’s top advisors.

Diamantis and Colangelo have both denied any wrong-doing.

Roy told CT Mirror that Anastasia Diamantis worked only part-time for CAP on projects in Rhode Island, although emails obtained by the Mirror show she was copied on emails between Roy and her father regarding grants for the Tolland school construction project.

Anastasia was placed on paid leave from the Division of Criminal Justice, according to CT Mirror.