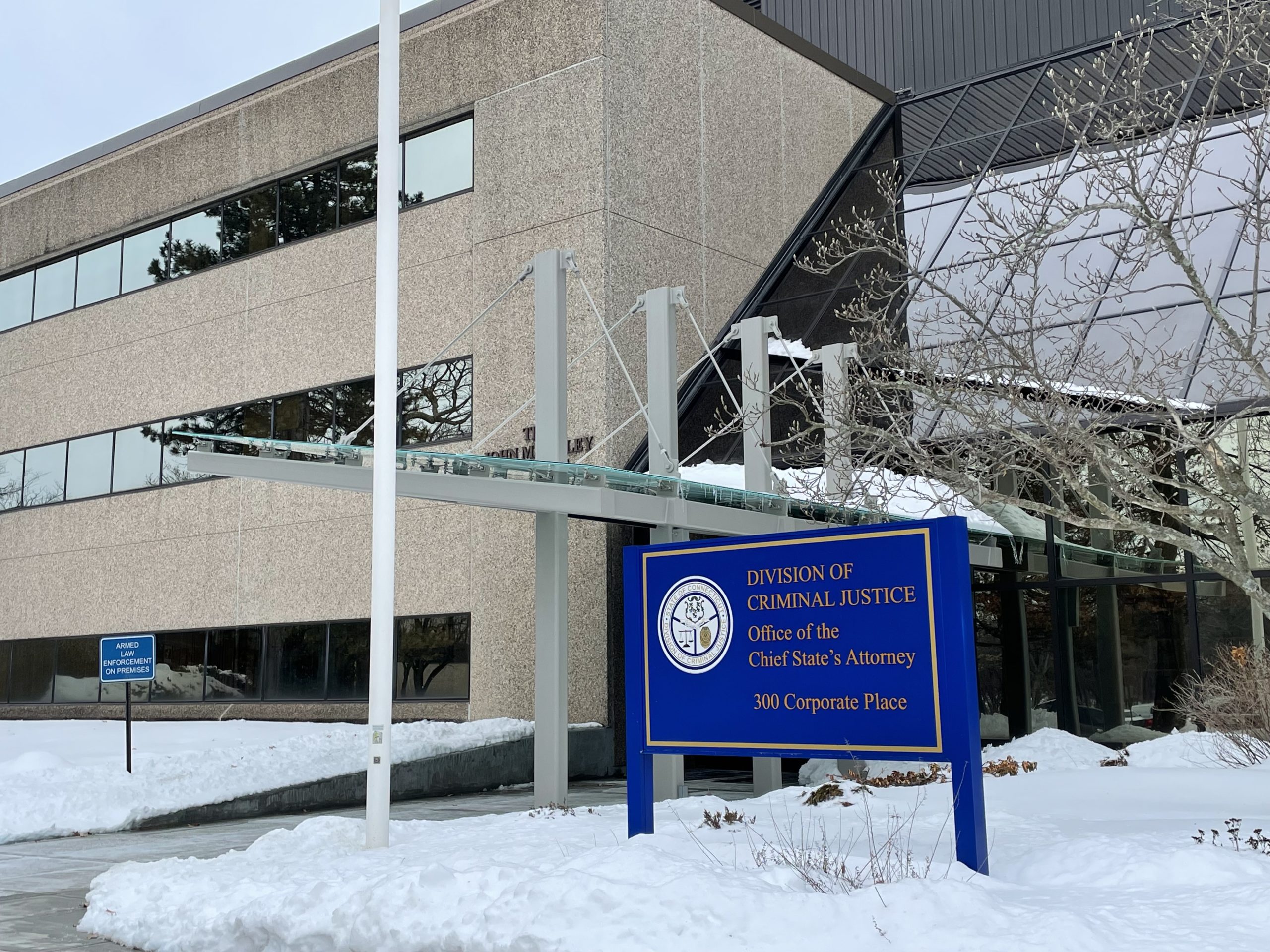 Chief State’s Attorney Richard J. Colangelo Jr., currently facing investigation over his questionable hiring of Anastasia Diamantis, the daughter of former Deputy Budget Director Kostantinos Diamantis, is running in a primary election to get back on the Easton Republican Town Committee after being ousted in a small-town Republican shake up in January.

Colangelo is part of a slate of 10 primary challengers led by businessman and developer Raymond Martin, a 20-year Easton RTC member who also lost his seat during the January caucus.

Martin is facing charges in Bridgeport Superior Court stemming from a September 7 arrest by Stratford Police for falsely reporting a motor vehicle theft, a Class A misdemeanor, and tampering with evidence, a Class-D felony.

The arrest warrant indicates that Martin ditched his Cadillac after an alleged hit and run in Bridgeport and then reported it stolen to police and his insurance company. Martin was caught on surveillance cameras leaving his damaged car, which he then had towed to another location before calling the police, according to the arrest report.

In a case of politics making for strange bedfellows, Colangelo, a career prosecutor and now “chief law enforcement officer for the State of Connecticut and administrative head of the Division of Justice,” is campaigning with someone being prosecuted by the Division of Criminal Justice.

But this is not the first time that Martin has gotten into trouble while serving in a town government role, and his history is well-known by Colangelo.

Martin served on the Easton Board of Police Commissioners as vice-chairman under Colangelo, who serves as chairman of the board, until Martin stepped down after being arrested by the Federal Bureau of Investigation in 2015.

Martin was caught on a federal wiretap ordering anabolic steroids, part of an FBI investigation into former Newtown Police sergeant Steven Santucci and others for shipping and distributing steroids, prescription pills and cocaine. He eventually plead guilty to possession of a controlled substance and was sentenced to three years’ probation and a $10,000 fine.

In 2017, Colangelo’s wife – Carolyn “Carrie” Colangelo, who was on the Board of Selectmen at the time — voted to appoint Martin as a full member on the town’s Planning and Zoning Commission over the objections of Democrat selectman Robert Lessler.

In a statement to the Easton Courier, Logie cited Easton Republicans’ lack-luster performance in First Selectman and State Representative elections and a failure to push back on “state zoning challenges” and “a state movement to identify Easton as a racist community.”

Colangelo remains chairman of the Easton Board of Police Commissioners, and Martin is chairman on Easton’s Planning and Zoning Commission.

Colangelo has denied any wrongdoing in his decision to hire Anastasia Diamantis as an executive assistant. Gov. Ned Lamont has hired an independent investigator to look into the matter and the results of the investigation are pending.

Martin was due in court today to submit a plea.