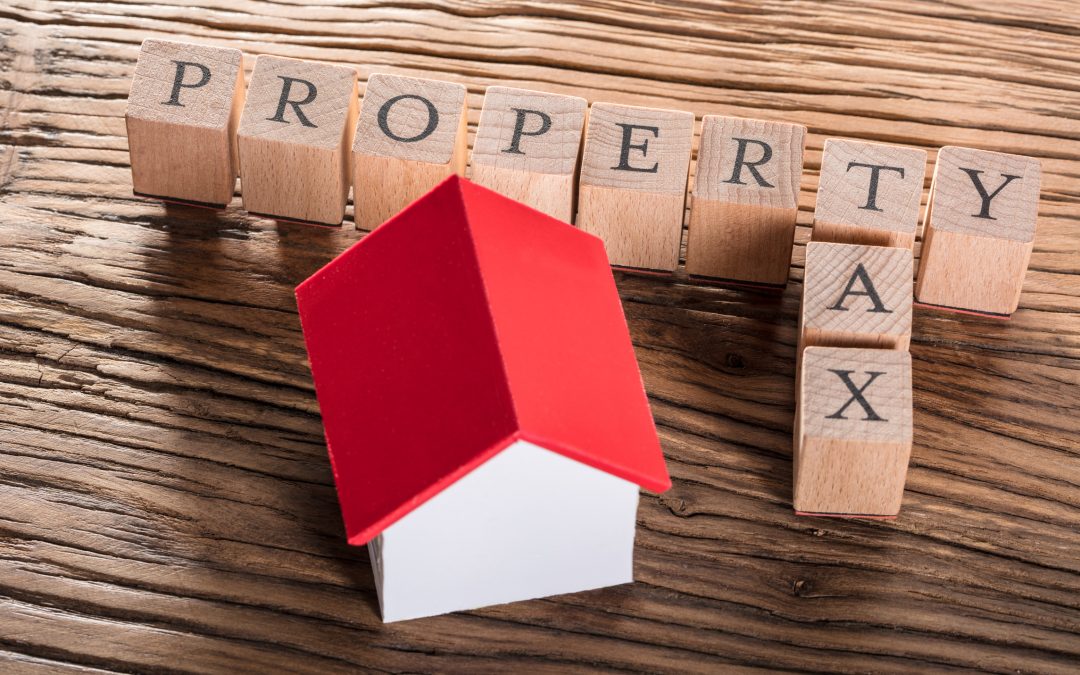 The day before Connecticut officials announced consensus revenue estimates of a $2.2 billion surplus in the state’s finances, the Office of Policy and Management sent a letter to municipal leaders across the state informing them that there would be no money in the Municipal Revenue Sharing Account for municipal grants.

It was a stark contrast from OPM’s estimates in their July 2021 municipal aid document that indicated there would be $22.6 million in the account for municipal grants in 2022 and $54.7 million in 2023, but it was par for the course when it came to MRSA since lawmakers revamped it in 2015.

The account was meant to be funded with a share of Connecticut’s sales tax revenue, which would then be used to fund a cap on vehicle property taxes, grants awarded to municipalities and part of the state’s payment in lieu of taxes to cities and towns for non-taxable properties like government buildings and nonprofits.

The MRSA was passed in conjunction with a municipal spending cap that limits general budget expenditures to either 2.5 percent or the rate of inflation and while the spending cap has remained in place, the promised grant revenue meant to help cities and towns reliant on property taxes has not materialized. Sales tax revenue to the account has repeatedly been diverted into the General Fund, including the current budget, which transferred $539 million away from the MRSA leaving nothing for municipal grants.

Now, with the state looking at a revenue surplus for 2022 and 2023, Executive Director for the Connecticut Conference of Municipalities Joe DeLong, wonders why Connecticut’s state government is continuing to overpromise and under-deliver for municipalities.

“Municipalities getting short-funded is something we all go through when the state doesn’t have enough cash to hold up to its obligations, but this was particularly unique because of the timing of it,” DeLong said.

DeLong says the MRSA legislation – which CCM opposed in 2015 for this very reason – was “so poorly crafted” that municipalities can’t rely on it. “We told all our communities, all our members, going into the year, not to budget or count on that money.”

“This happens quite frequently. Major policy initiatives are passed using the municipalities and property tax reform as the backdrop for them and historically that stuff has never come through,” DeLong said.

Betsy Gara, executive director for the Connecticut Conference of Small Towns, said the lack of funding for MRSA grants is unsurprising.

“While its disappointing that OPM recently announced that MRSA funding will not be available to towns, it is not a surprise given the history of the program,” Gara wrote in an email.

DeLong says that during the 2021 legislative session, some of the money intended for the MRSA was shifted to help fund a new tiered structure for the state’s PILOT program.

Over the years, municipalities – particularly Connecticut’s cities like Hartford and New Haven, which have vast amounts of land taken up by tax-exempt properties – had seen PILOT funds cut as the state dealt with repeated budget deficits.

The new tiered payment program for PILOT sent an additional money to municipalities, particularly cities like New Haven where the additional $90 million in PILOT payments under the new structure helped stave off a possible property tax increase.

“To be fair, they did do that, they did increase that funding, but the underlying intent of the municipal revenue sharing account has never, since it was implemented, come through,” DeLong said.

Connecticut does indeed have a revenue surplus, brought about by an influx of federal COVID relief money that solved another budget deficit and higher than expected income and sales tax revenue, which now has lawmakers scrambling to fund tax relief during an election year.

Proposals have ranged from Gov. Ned Lamont wanting to increase the property tax credit to Democratic leaders pushing for a state child tax credit and Republicans pushing to lower the sales tax rate.

Added into the mix is a proposal from Finance, Revenue and Bonding Committee co-chair Rep. Sean Scanlon, D-Guildford, to impose a property tax cap on municipalities to help ease the property tax burden on residents.

But DeLong says that when taking into account the PILOT program, Education Cost Sharing grants, special education grants and MRSA, the state is currently underfunding municipalities by roughly $800 million per year.

According to the January 17 letter from OPM, “Based upon our estimates after all obligations have been met, no payments will be possible during the biennium. Shall revenues exceed our estimates, grants will be re-evaluated.”

“Municipal governments have had to learn to just not take the state on its word or on its commitments and that’s challenging,” DeLong said. “Until the state addresses its own unfunded liability issues, any other promise they make has to be taken with a grain of salt.”