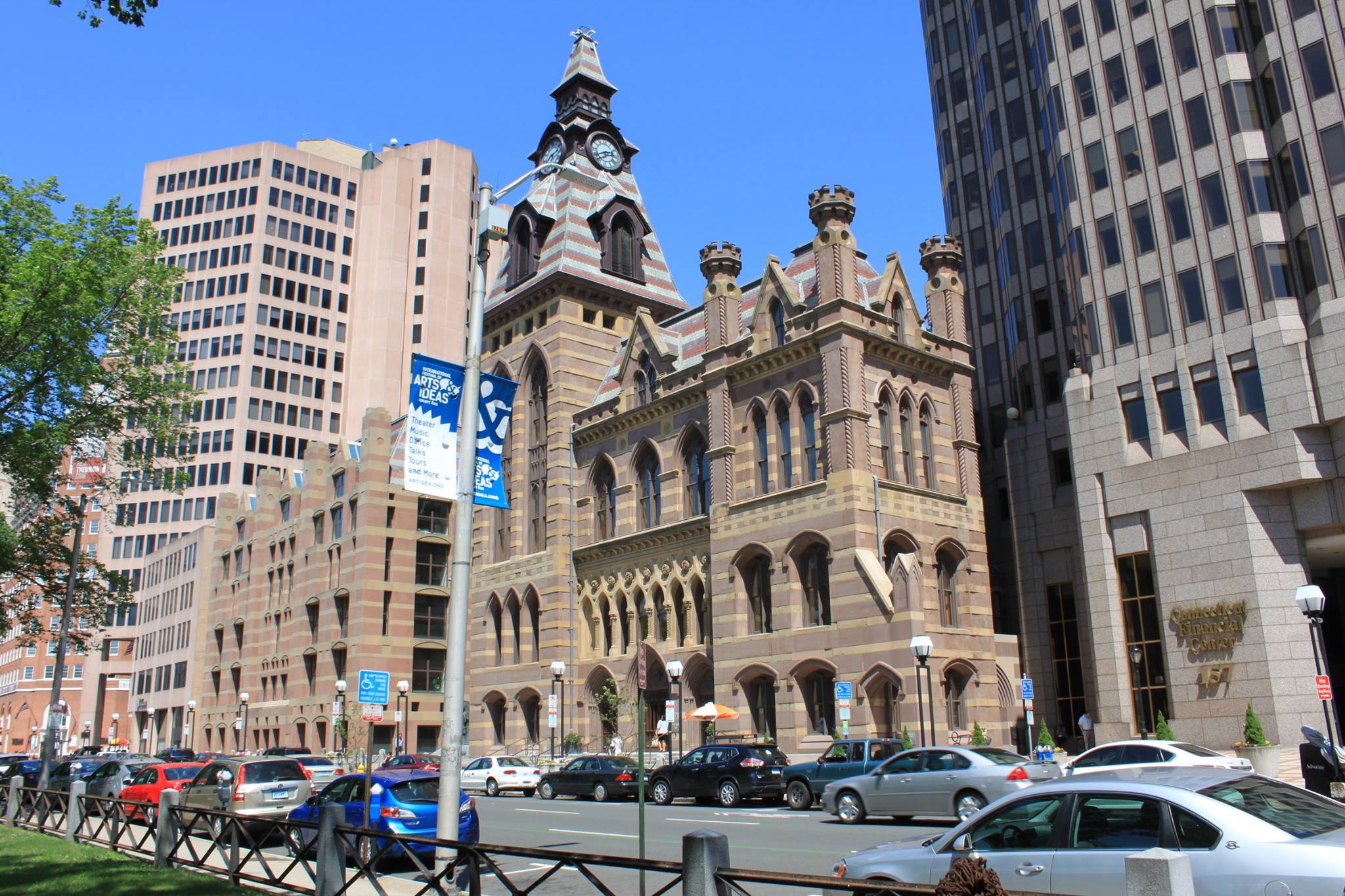 When the Department of Economic and Community Development released its list of Connecticut’s 25 distressed municipalities for the upcoming year, there was one notable absence: New Haven.

The Elm City has been on the list for at least eleven years, according to DECD historical data, and some records show the city was considered distressed as far back as 1999.

This recent change could reflect a turnaround for the city, or it could indicate that perhaps other municipalities are faring worse. A look at DECD’s scoring system shows New Haven’s status hinged on one key factor – population growth.

The DECD uses a scoring system for municipalities based on U.S. Census measurements for a variety of factors including population change, per capita income, housing stock, employment and education levels — the lower the score, the better.

New Haven moved from a score of 1,180 in 2020 to a score of 1,131 for 2021, moving the city out from the list of the 25 most distressed municipalities. What’s notable, however, is many key metrics hardly changed: poverty level, per capita income, housing stock, the population over age 25 and education levels remained virtually the same, if not slightly worse than 2020 in some cases.

Population growth, however, resulted in the biggest change in New Haven’s score. The 2020 metrics were based on Census data for 2000 through 2010, which showed New Haven’s population growing by 5 percent, giving it a score of 92.

The latest metrics were based on Census data from 2010 to 2020 and showed a 3 percent growth rate, which is overall worse than before but good enough to bump New Haven off the list. New Haven received a better score of 23 for population change.

Connecticut, as a whole, grew in population during the 2000 to 2010 decade and continued to grow until roughly 2013. Since then, the state has seen continual net population loss to other states as the economy and job growth remained flat.

The COVID-19 pandemic in 2020 likely changed Connecticut’s flat to negative population trajectory, however, as wealthy residents from New York flocked to Connecticut, buying up property to escape New York City during a time of crisis.

While not being counted as distressed should be good news, it could also mean that New Haven may not be eligible for certain enhanced economic development tax incentives and grants available to distressed cities and towns through the state. It is unclear whether or not this will affect New Haven, which is considered a targeted investment community, as well.

Using measurements such as poverty levels, property values, income and education, DECD bases municipal distress more on the economic health of the people living in the city, rather than the fiscal needs of municipal government.

The city still finds itself deep in long-term debt, but is being buttressed by state payment programs and federal stimulus money.

In March of 2020, New Haven Mayor Justin Elicker warned of possible tax increases for the city upwards of 7.75 percent, along with service cuts, to bridge a $66 million budget gap.

That never happened thanks to a restructuring of Connecticut’s Payment in Lieu of Taxes program, which is supposed to pay municipalities for property tax revenue lost on government owned buildings and nonprofits – an ongoing problem for Connecticut’s major cities where nontaxable property can eat up more than half the municipality’s property tax base.

The city received nearly $2.1 million in COVID-relief funds to cover pandemic expenses, according to figures posted by the Office of Policy and Management, although that total did not include funds for the Board of Education.

The city also received $57.9 million in 2021 through the American Rescue Plan’s Coronavirus State and Local Fiscal Recovery Program, with another $57.9 million slated for 2022.

That all bodes well for New Haven city government over the next few years, but is not factored into DECD’s calculations for what counts as a distressed municipality.