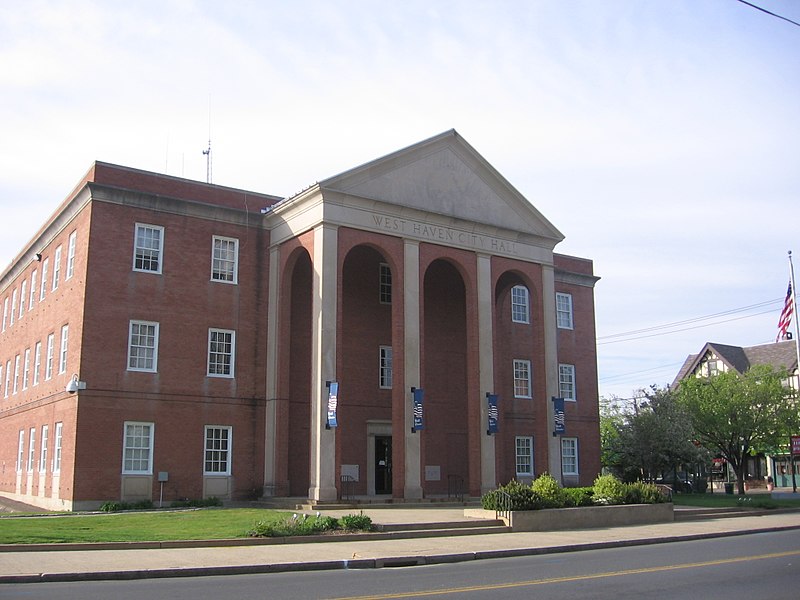 Rep. Michael DiMassa, D-West Haven, resigned from the General Assembly Monday following his arrest on federal wire fraud charges after he allegedly bilked the City of West Haven of more than $636,000 in federal COVID-19 relief funds.

DiMassa worked for the City of West Haven in various positions over 12 years, but he is not the only city employee connected with the alleged scam.

DiMassa and partner John Bernardo created a company in January of 2021 called Compass Investment Group, LLC, and shortly thereafter began billing the city large amounts of money for COVID-related consulting services that were never rendered, according to the Federal Bureau of Investigation’s court affidavit.

The company’s address is the same as that of John F. Bernardo, the City of West Haven’s Housing Specialist, and his son, John C. Bernardo, although records do not indicate which individual was DiMassa’s partner.

The affidavit lists DiMassa’s partner only as “Person 1” and notes that, “The listed address appears to be the residence of Person 1. Michael DiMassa and Person 1 are listed as authorized signatories.”

Both John F. and John C. Bernardo contributed to DiMassa’s election campaigns in 2016 and 2018, according to records at the State Elections Enforcement Commission, and both listed their address as 3 Sunflower Circle in West Haven – the same address as Compass Investment Group, LLC.

Other campaign donations listed from that address include $75 from Lauren Bernardo, also listed as a student at the time.

Together both John F. and John C. Bernardo contributed $200 to DiMassa’s campaign committee over the course of the 2016 and 2018 campaigns. Campaign contributions were limited to small amounts as DiMassa was using campaign funds provided by the State of Connecticut. DiMassa ran unopposed during the 2020 election.

DiMassa had worked for the City of West Haven most recently as an administrative assistant to the Town Council and DiMassa submitted his resignation shortly after his arrest on October 20.

The City of West Haven’s Corporation Counsel said the city never actually hired Compass Investment Services, LLC to do any work for the city, according to the FBI’s affidavit, although DiMassa was granted the authority to oversee COVID-19 relief spending by the City Council and West Haven Mayor Nancy Rossi.

The federal government alleges that Compass Investment Group, LLC, billed the city more than $636,000 in services and that DiMassa made several large withdrawals, taking the money to Mohegan Sun where he executed several large cash buy-ins.

The Department of Justice indicated they could offer no information or comment as the investigation is still ongoing.

“If Representative DiMassa broke the public’s trust and his oath to protect and serve his constituents and is found guilty of fraudulent activity, I am demanding that he and any other individual(s) involved be held accountable and prosecuted to the full extent of the law,” West Haven Mayor Rossi said in a press statement.

A call to John F. Bernardo’s work phone number at the City of West Haven indicated he was not available. West Haven’s Corporation Counsel did not return our request for comment.