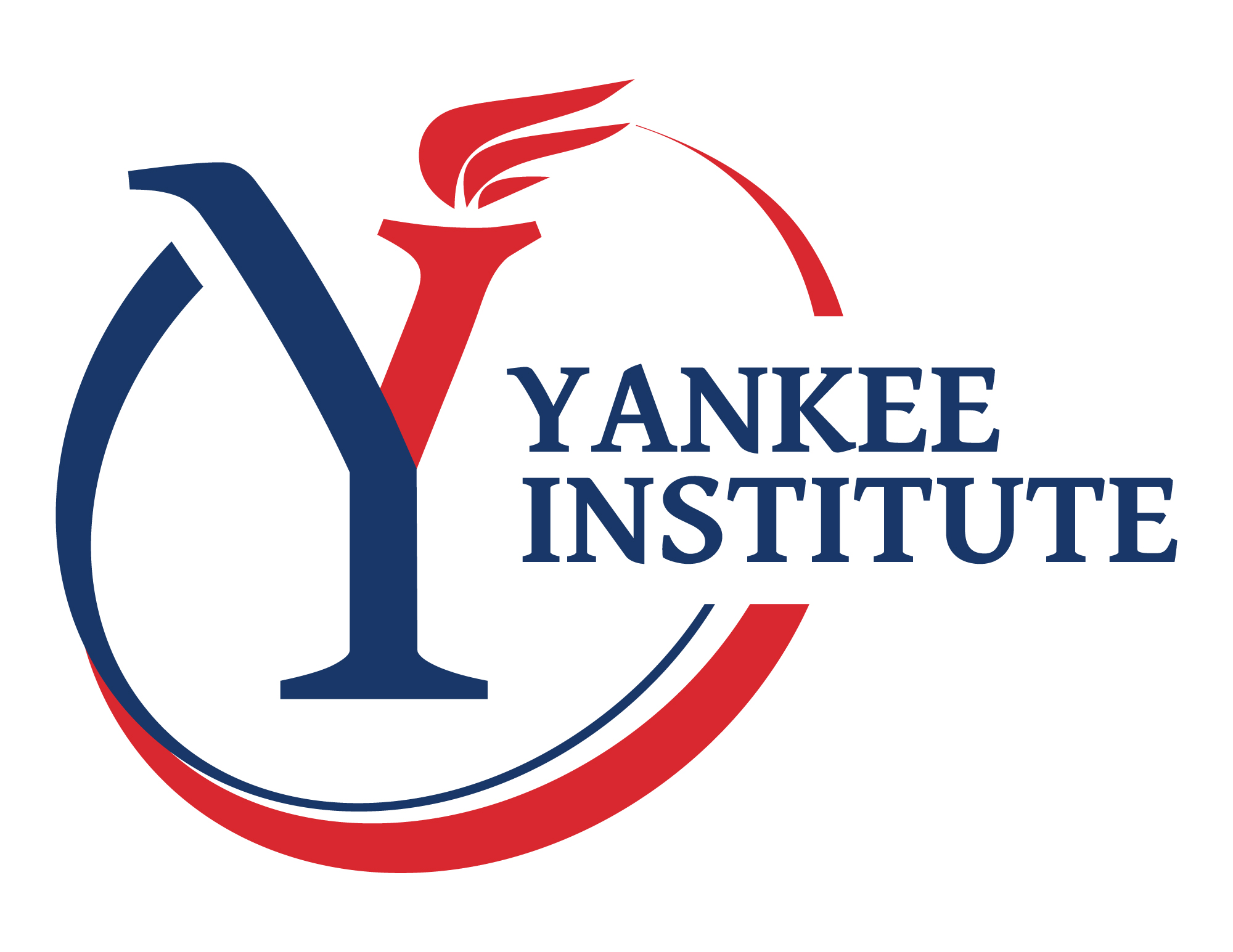 “There is no public interest that is served by extending Governor Lamont’s emergency powers, as state lawmakers reportedly plan to do next week.

Our state senators and representatives  are  fully capable of  debating and voting on whether policies put in place by the governor over the past 18 months should continue.  Dodging that responsibility undercuts the role of the General Assembly in state government and will permanently weaken the House and the Senate as institutions.

Instead of extending the governor’s emergency powers, lawmakers could instead change their own rules to better address sudden developments in the state’s pandemic response. These changes  would include shortening the notice for special remote legislative sessions from 72 hours to 24  hours and  creating a standing committee of lawmakers that meets regularly with the governor’s staff to quickly develop legislation as needed.

If state lawmakers can come to Hartford to hold political fundraisers, they can meet to perform their constitutional duties.”

By Yankee Staff May 25, 2021 Yankee Institute Statement
“The General Assembly has sided with public-sector unions over our taxpayers and our local governments. Governor Lamont has a choice
Read More