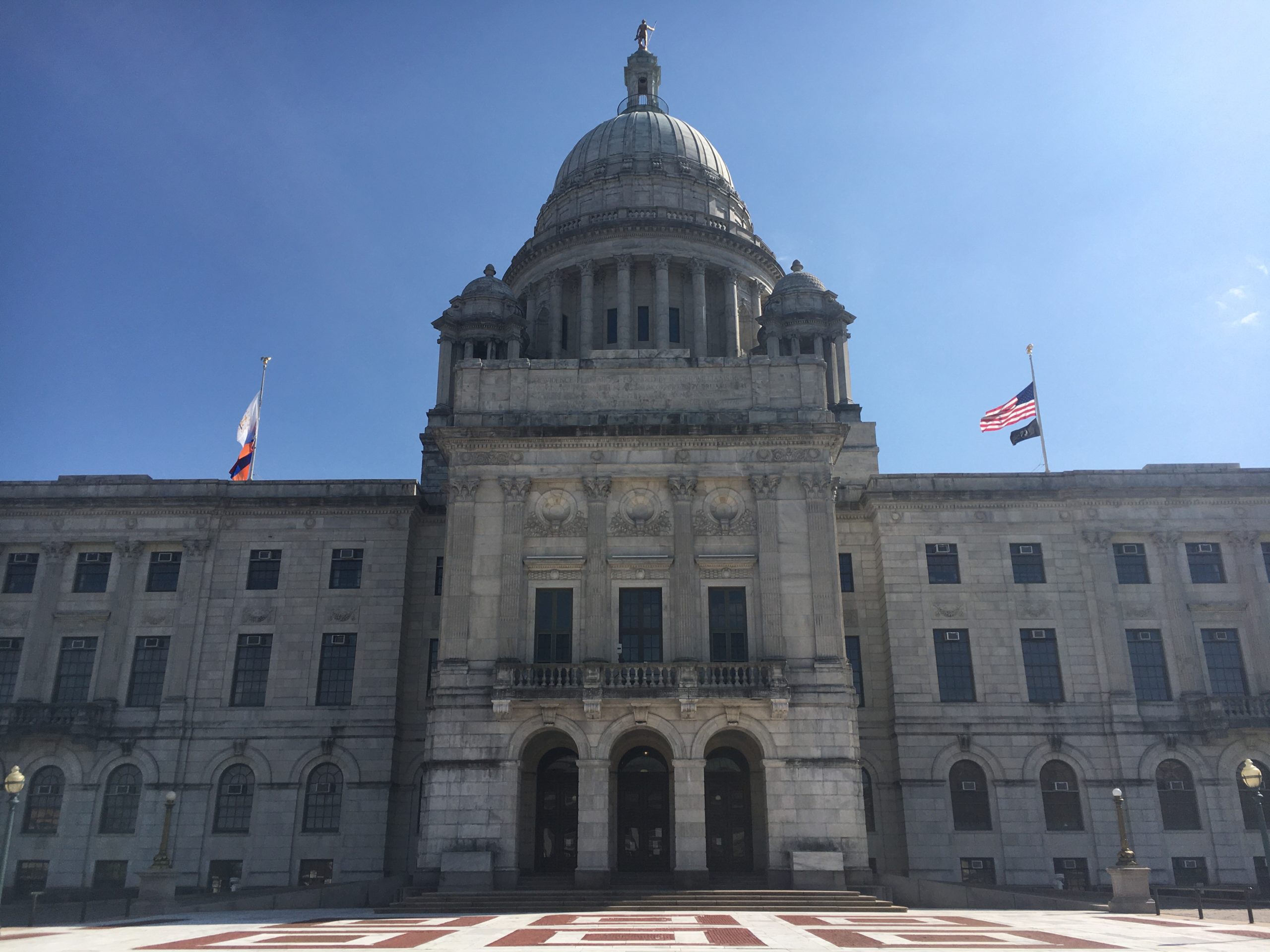 Rhode Island closed out its legislative session for the summer without passing the Transportation and Climate Initiative, leaving Massachusetts and Washington D.C. as the sole participants in the regional cap and trade system for transportation emissions for now.

Although the enabling legislation passed in the Rhode Island Senate, it was not taken up by the House of Representatives before the legislature adjourned for the year, although there are indications that it could be taken up in the fall of 2021 when Rhode Island is expected to hold a special session regarding federal COVID-relief funding, legalized cannabis and police reform.

Connecticut, likewise, closed out its 2021 legislative session without taking up the legislation that was pushed heavily by Gov. Ned Lamont and, despite a push by environmental groups, the issue was not taken up during special session to approve both legalized cannabis and the budget implementer.

The Transportation and Climate Initiative program was envisioned as a 13-state regional partnership that would require fuel wholesalers to purchase emission credits at auction and then send that money to participating states to invest in electric vehicles, public transportation and climate justice initiatives for cities.

However, only Massachusetts, Connecticut, Rhode Island and Washington D.C. have thus far signed on to the final memorandum of understanding. Connecticut and Rhode Island require legislative approval to participate.

Proponents said the program would reduce greenhouse gas emission from cars and trucks while raising revenue for states. Opponents argued the caps would increase the price of gasoline, amounting to another tax on drivers.

Under the MOU signed by Connecticut and Rhode Island, the program was set to begin in 2023 but there is no time limit on when states can start participating in the program at any time. Likewise, participating states can also withdraw from the program “in a manner consistent with maintaining the integrity of the TCI-P,” according to TCI’s Elements of Design.

However, it is expected that the issue and legislation will return in both Connecticut and Rhode Island in the next legislative session, if not sooner.